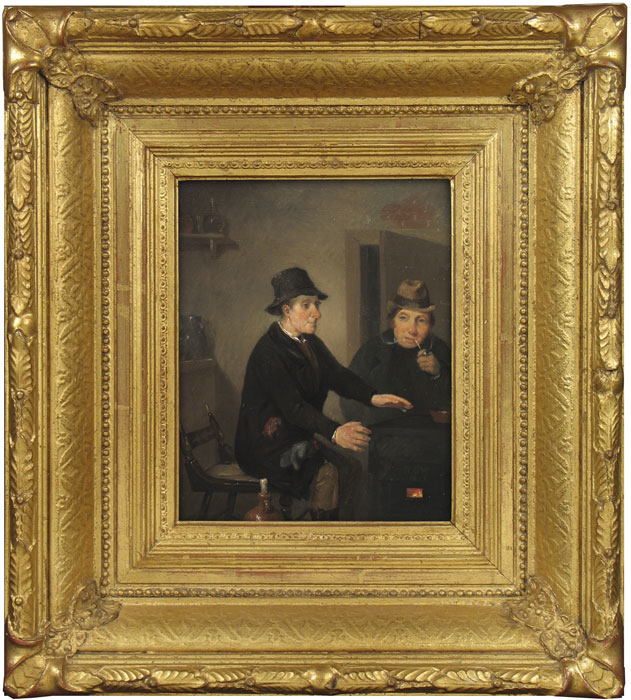 Scene in a Bar-Room