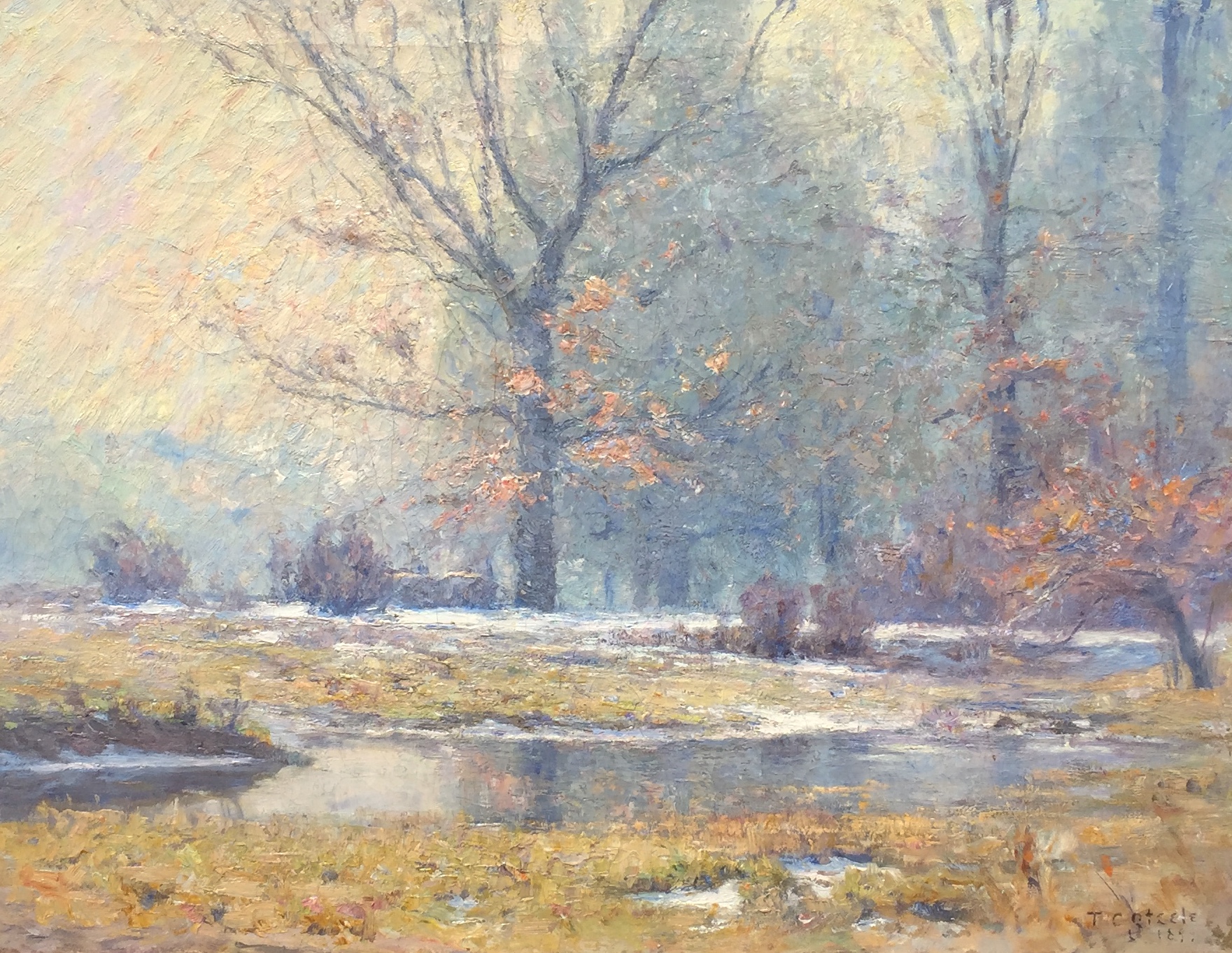 Sold INQUIRE MORE
ABOUT THIS WORK