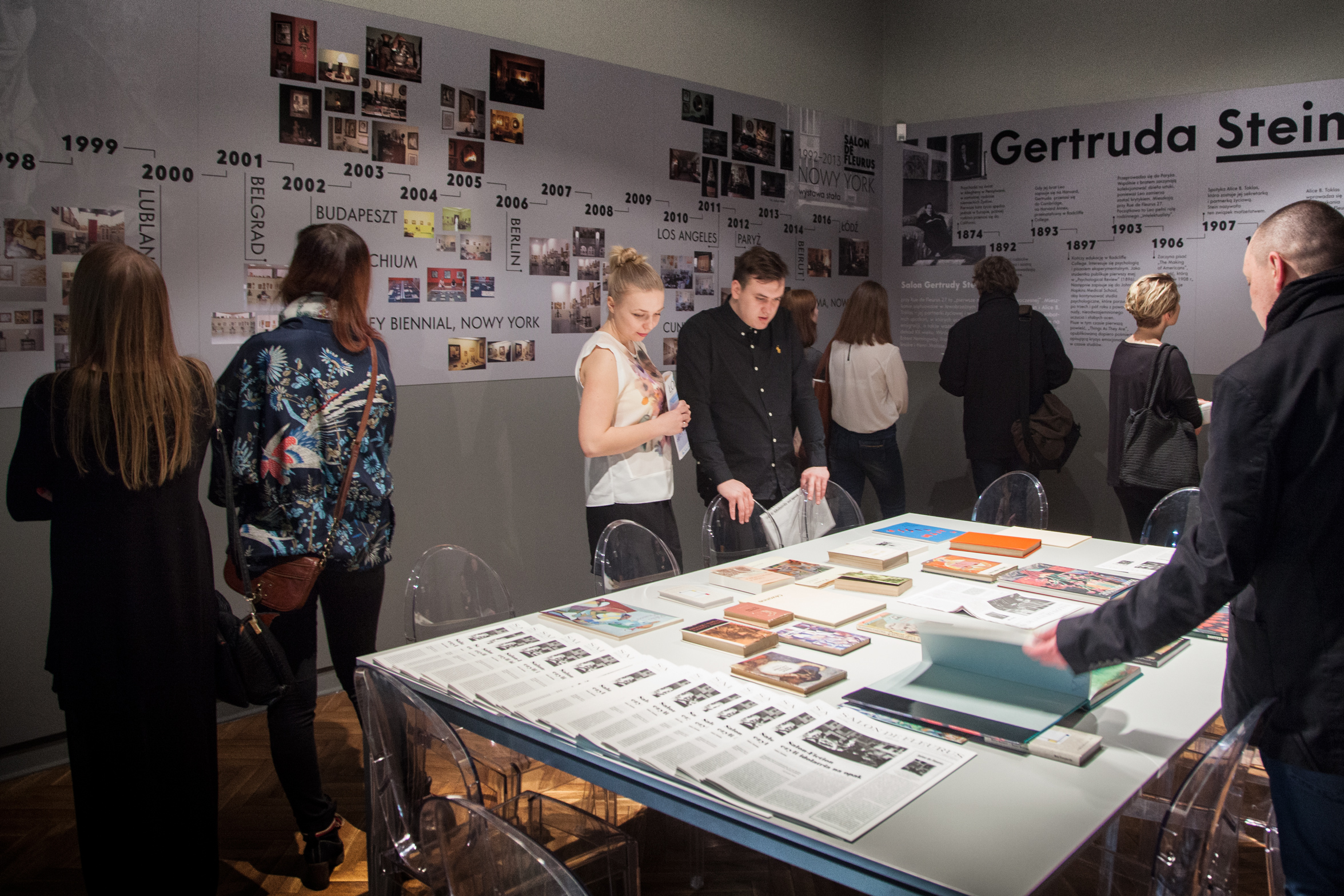 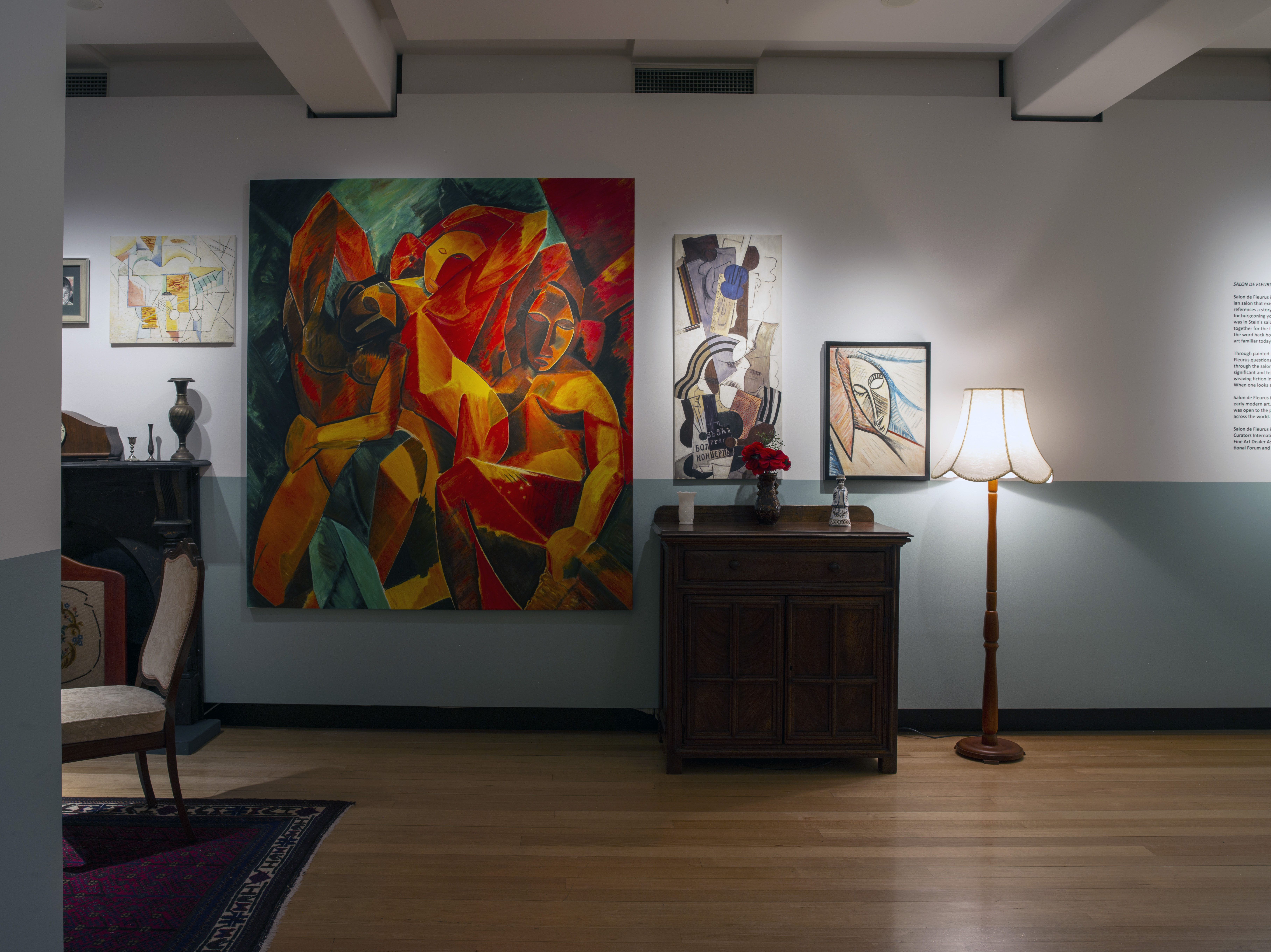 Salon de Fleurus is an artwork, a contemporary reconstruction of Gertrude Stein’s Parisian salon that existed at 27 rue de Fleurus from 1904-34. It is a work that displays and references a story of modern art’s beginnings through one of the first gathering places for burgeoning young artists such as Henri Matisse, Pablo Picasso, and Stein herself. It was in Stein’s salon that paintings by Cézanne, Matisse and Picasso were seen exhibited together for the first time both by her peers and transatlantic art experts who spread the word back home, eventually creating the American narrative of European modern art familiar today.

Through painted reproductions exhibited within a constructed interior, the Salon de Fleurus questions where, why and how certain narratives of modern art originated through the salon structure that first canonized them. These copies are perhaps more significant and tell us more about history than the original artworks themselves by weaving fiction into history and leaving space to contemplate and reconsider the past. When one looks at Picasso here, they are viewing Picasso through the lens of Stein.

From 1992 to 2014 Salon de Fleurus existed as a semi-private salon in lower Manhattan. Since then, it has appeared in fragments in Beirut, Paris and Los Angeles and will now be touring as a complete project via Independent Curators International (ICI). The exhibition contains painting reproductions as well as a historic timeline of Stein and her circle, and training script for a “doorman” or gallery monitor to best evoke the story of the salon to visitors. Additionally, a newsprint catalogue designed by Garrick Gott including press and images from the Salon’s twenty-year history and newly commissioned essays and interviews will be available to compliment the exhibition. Art spaces are invited to source local details such as furniture, literature, decorations, and objects that further relate to early modernity, and to organize readings, talks, screenings and events that use the salon as a forum for discussing diverging art historical narratives. 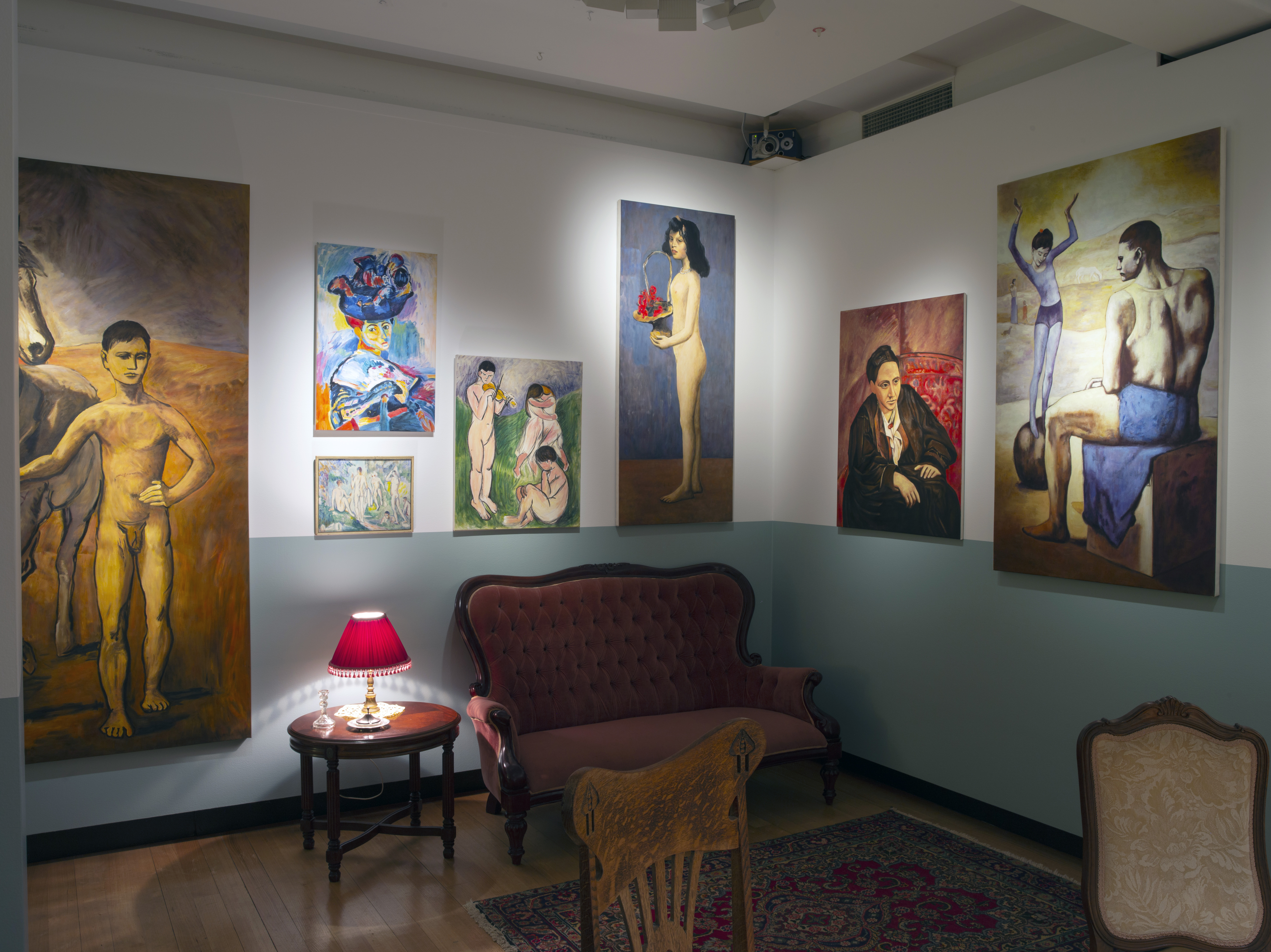 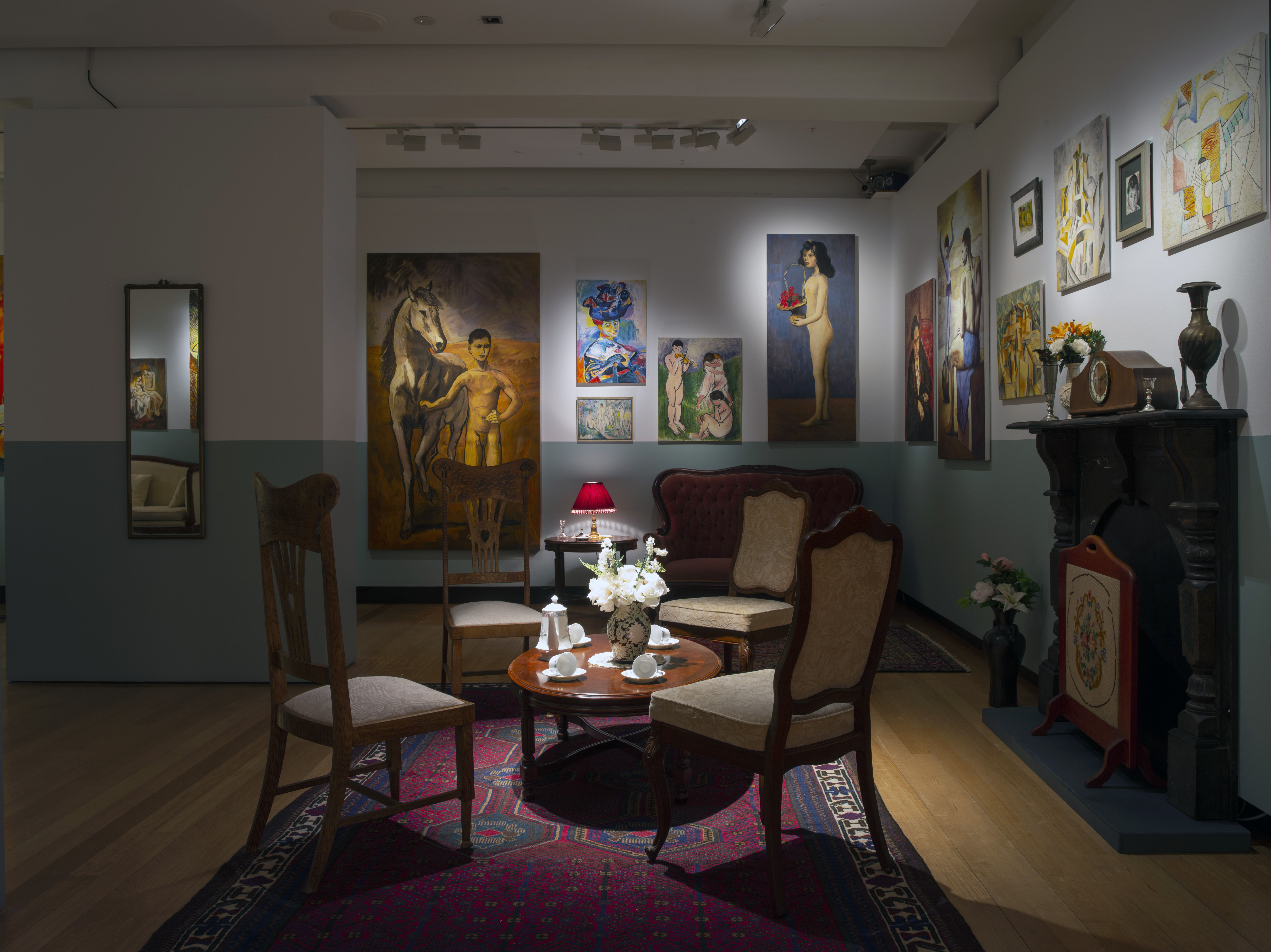 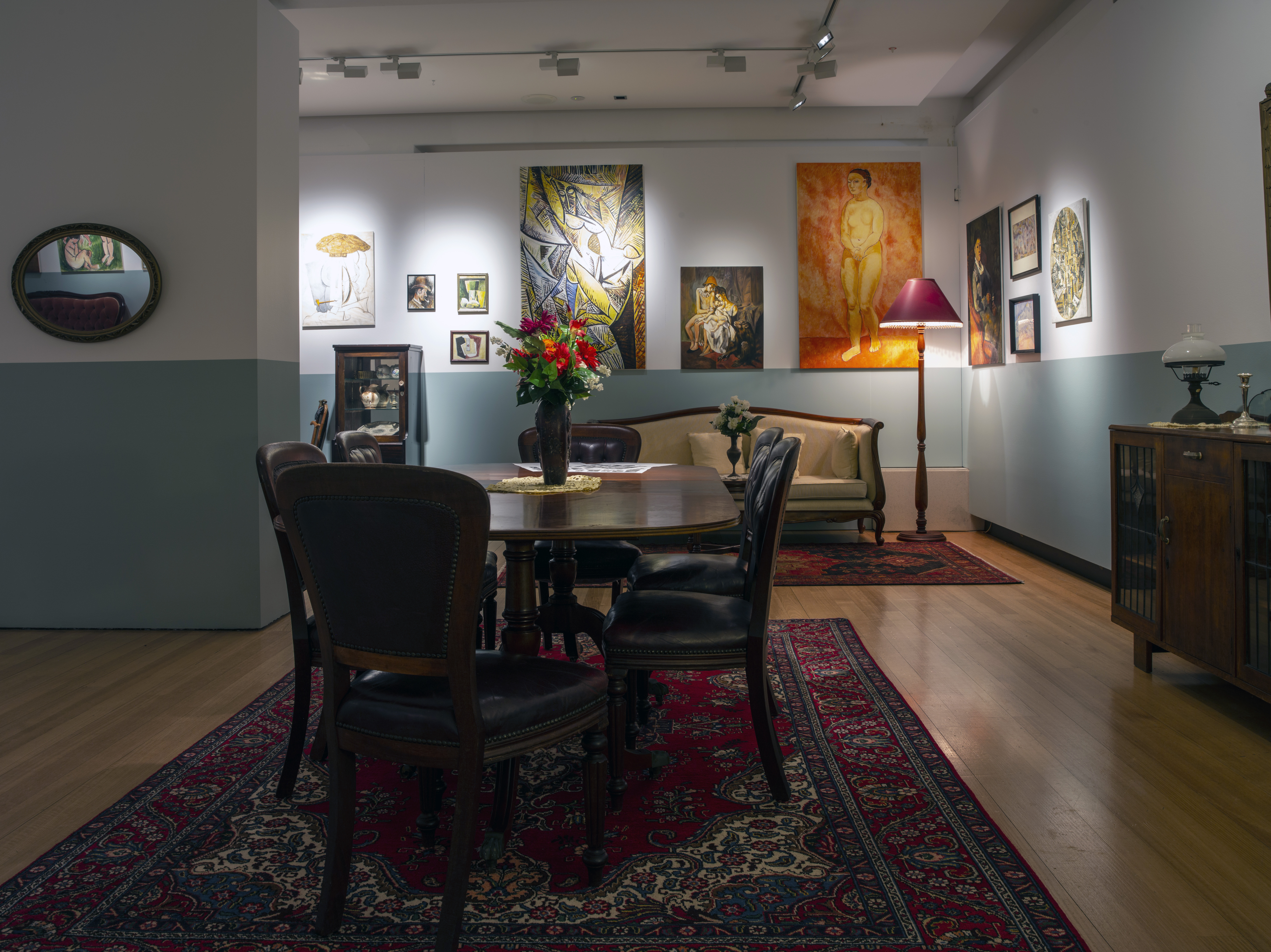 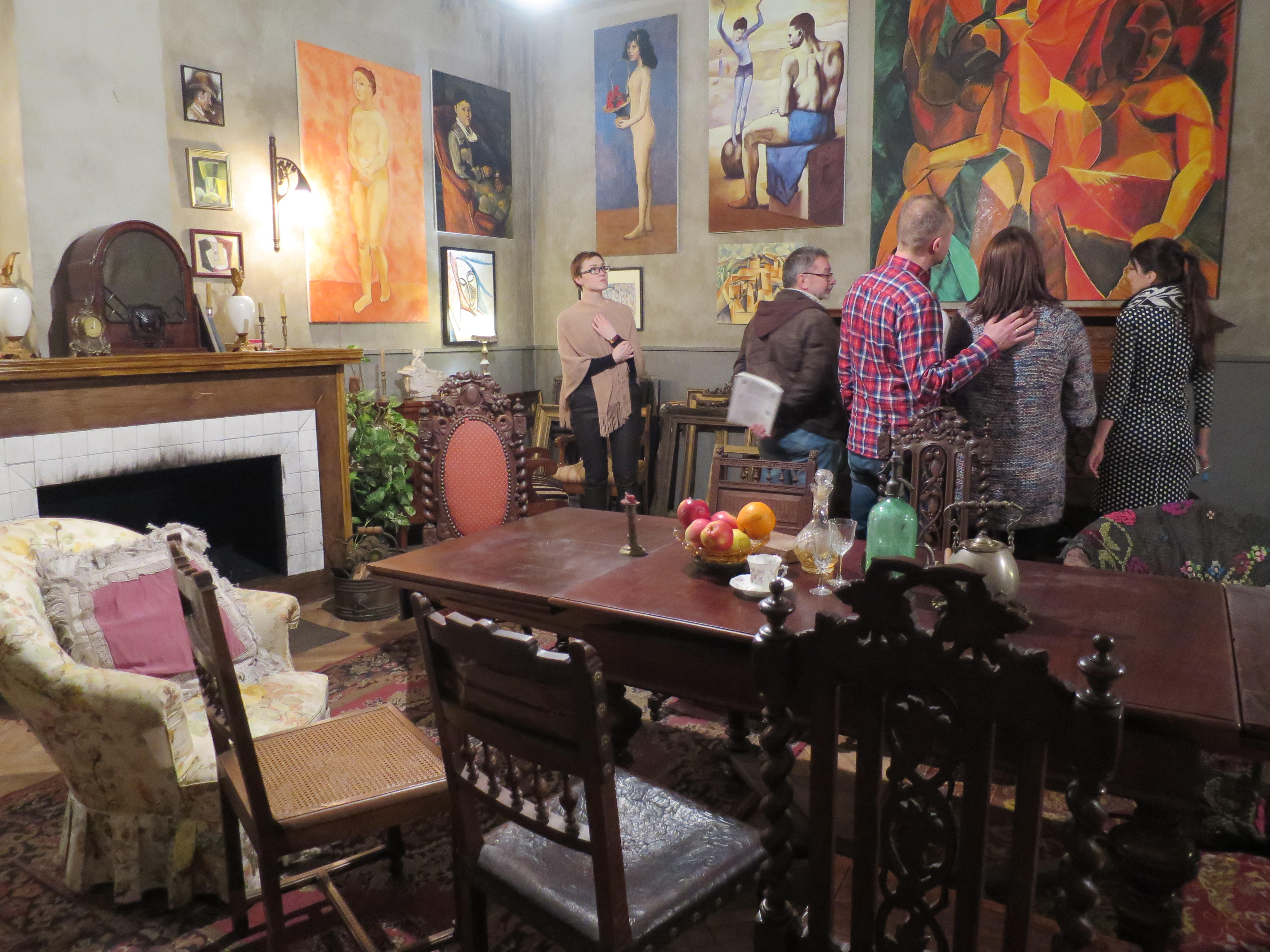 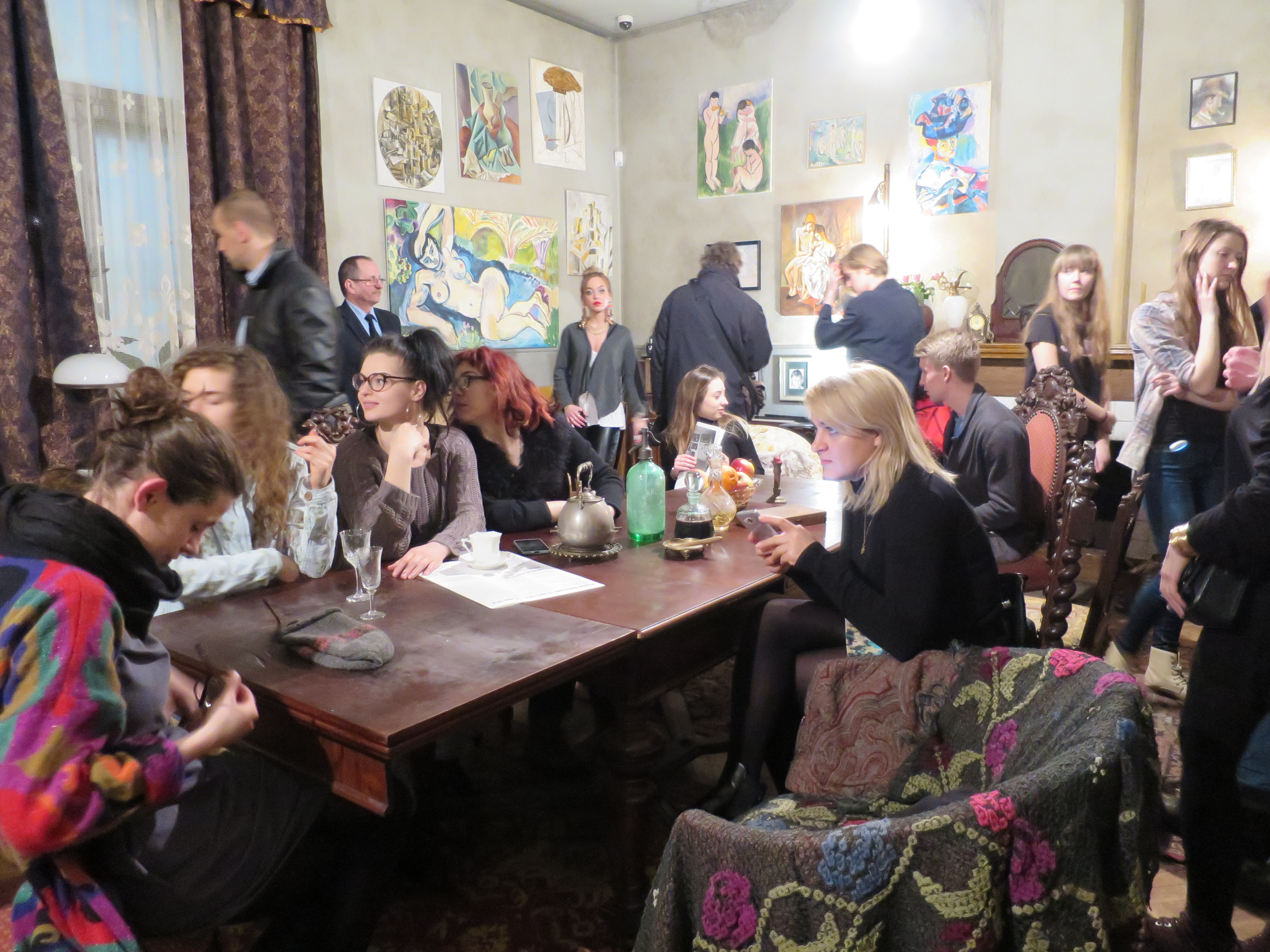 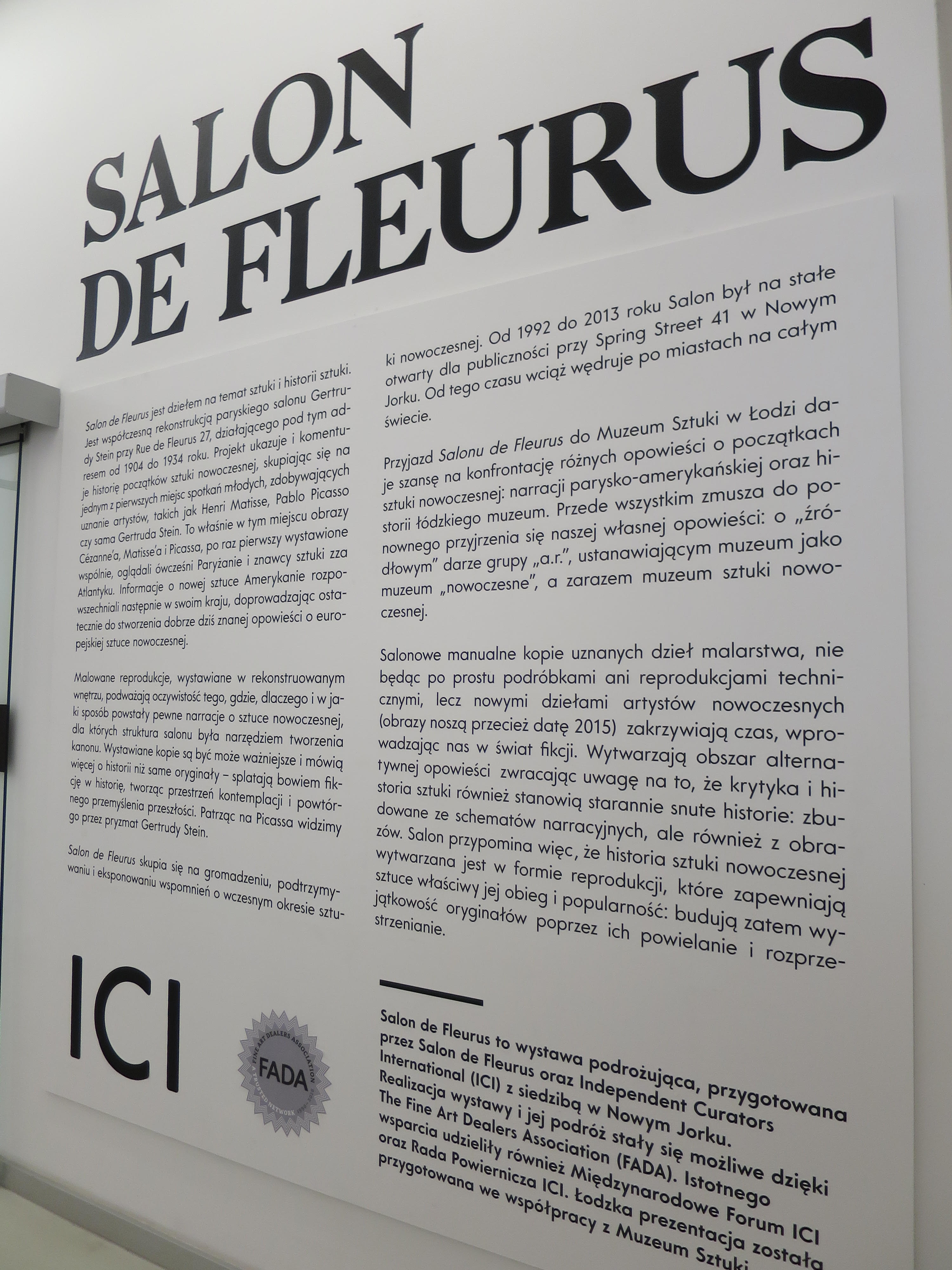 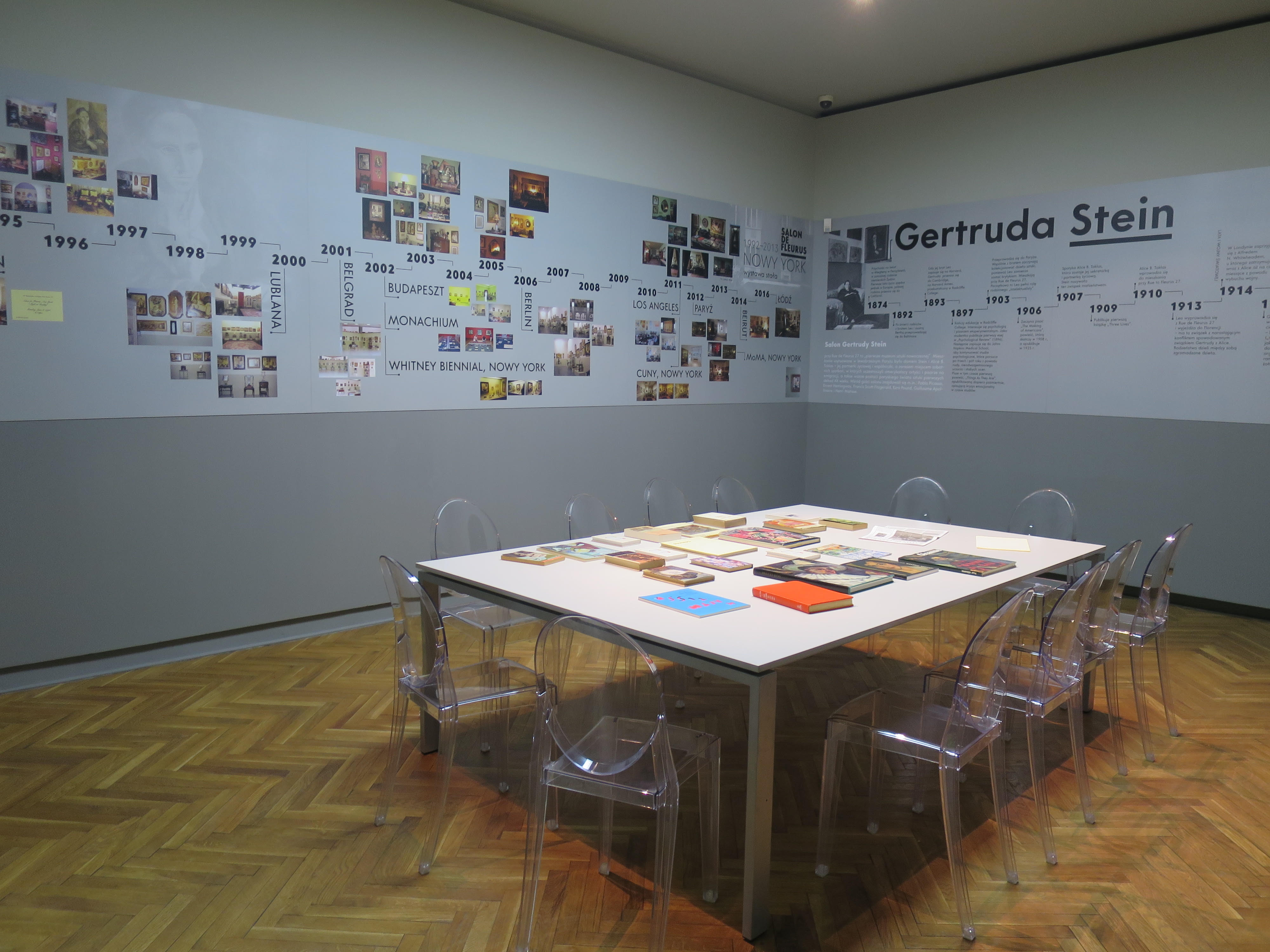 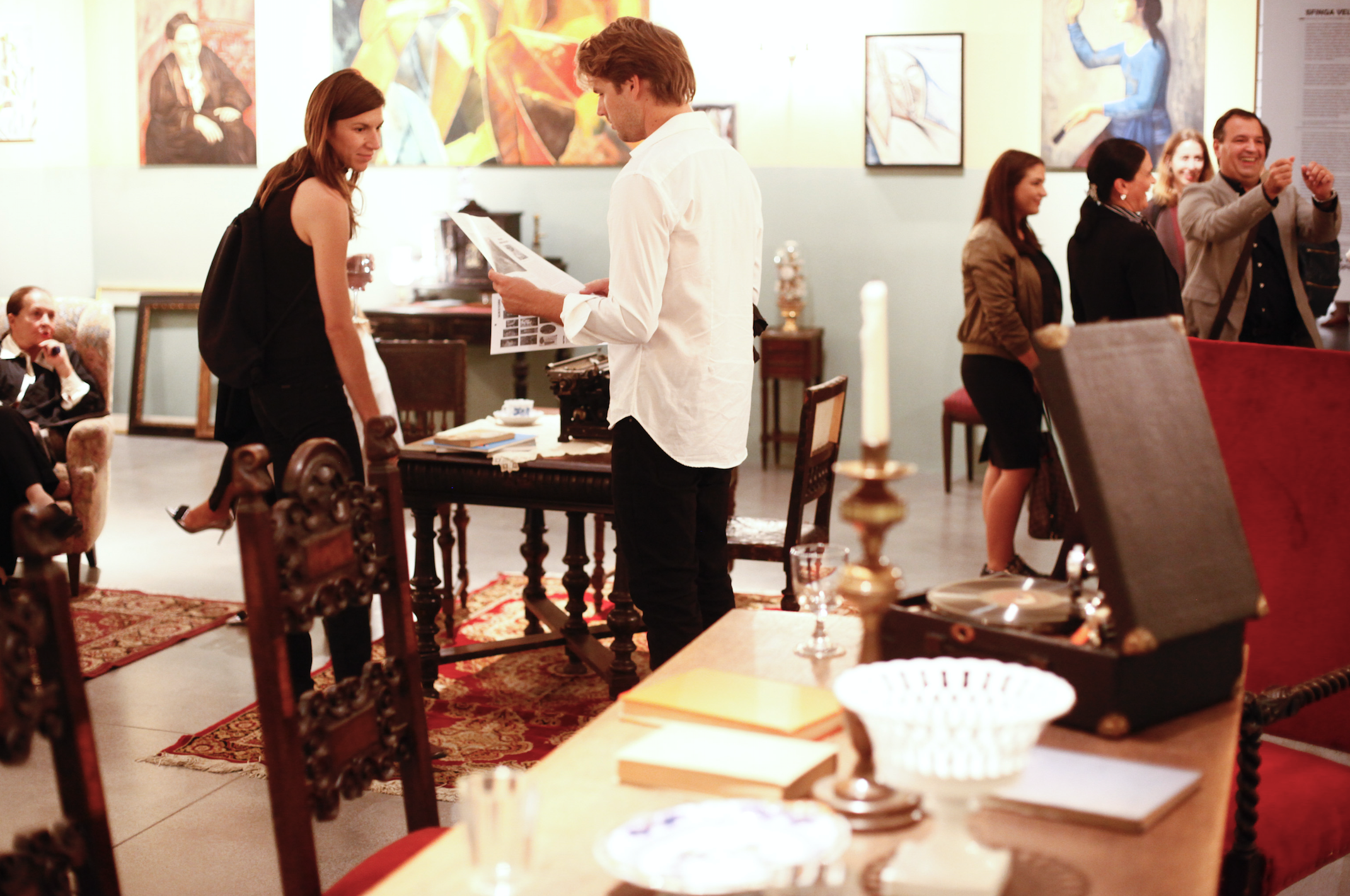 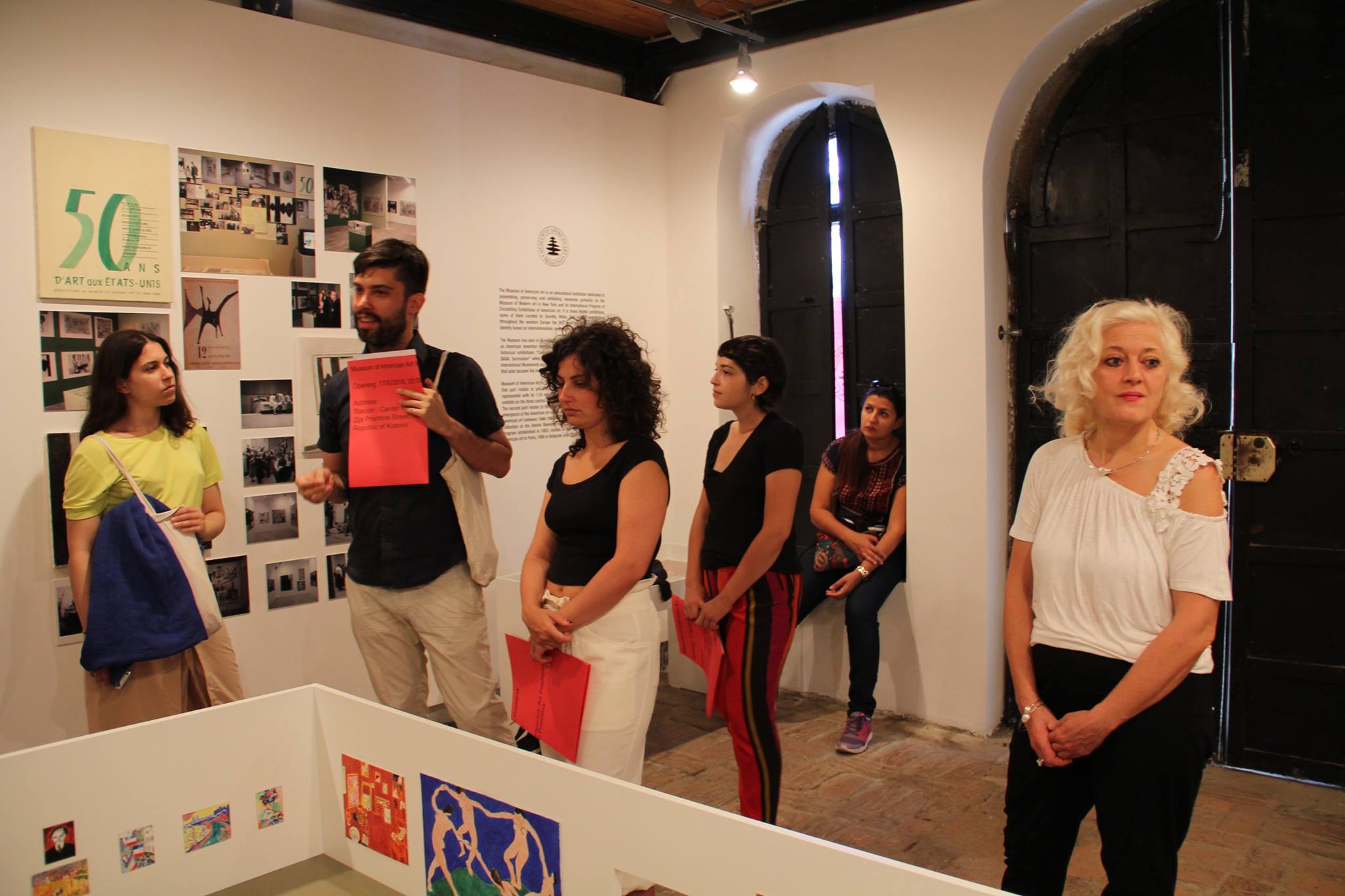