Fine Art Dealers Association (FADA) is pleased to announce a collaboration with Independent Curators International (ICI) in their 2016 booth at the LA Art Show. The booth will present a preview of Salon de Fleurus, a contemporary art installation based on Gertrude Stein's Parisian salon at 27 rue de Fleurus that existed from 1904-34.

This unique and interactive booth investigates where, why and how certain narratives of modern art have emerged. It is an installation that displays and references a story of modern art’s beginnings through one of the first gathering places for burgeoning young artists such as Henri Matisse, Pablo Picasso, and Stein herself.

It was in Stein’s salon where these artists were seen exhibited together for the first time both by peers and transatlantic art experts who spread the word back home, eventually creating the American narrative of European modern art familiar today. Copies of the special LA edition of the Salon de Fleurus newspaper will be available for free and guests are invited to take a selfie in Stein’s salon and share it on social media. Cantonese and Mandarin speakers will also be on site at the booth to help answer questions for guests. 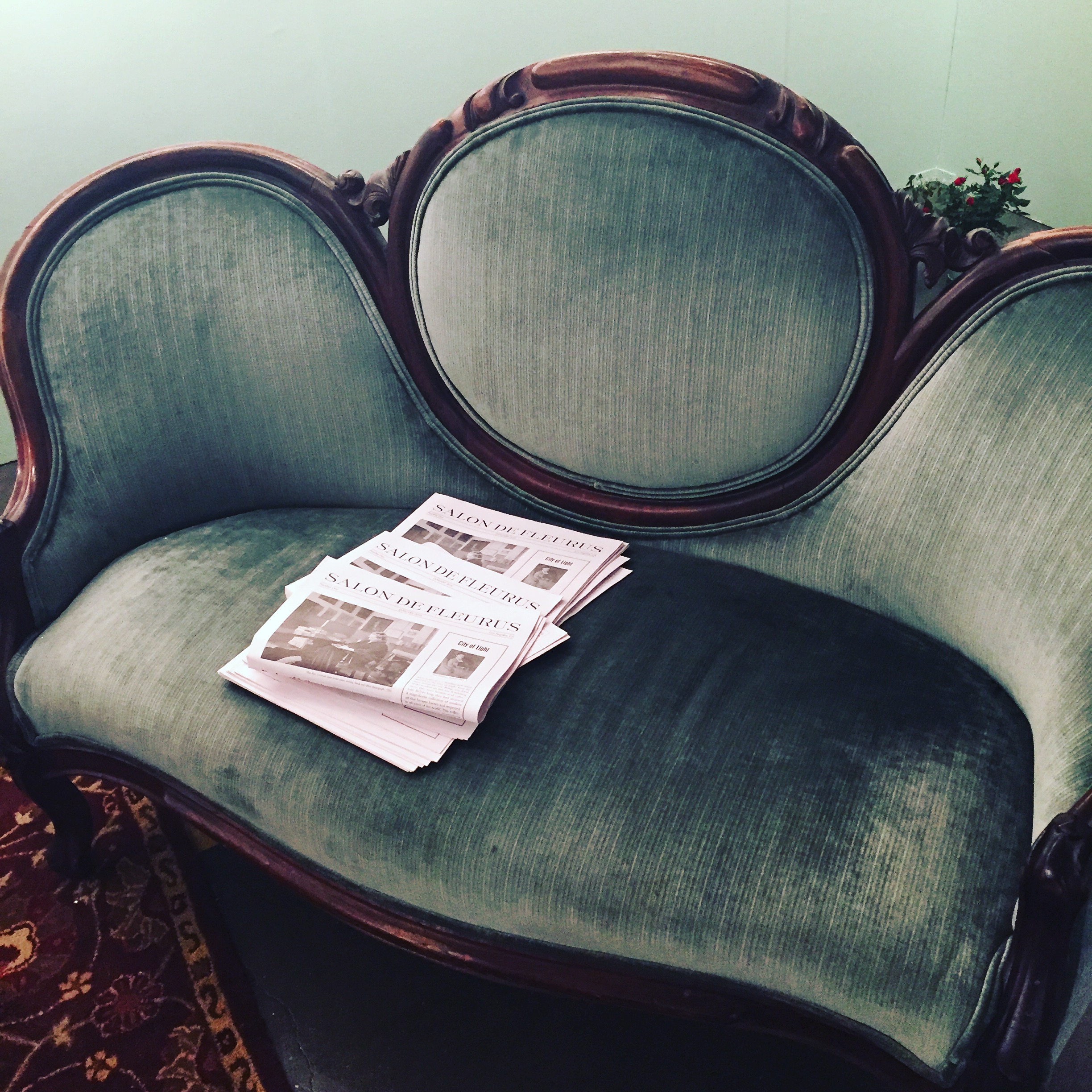 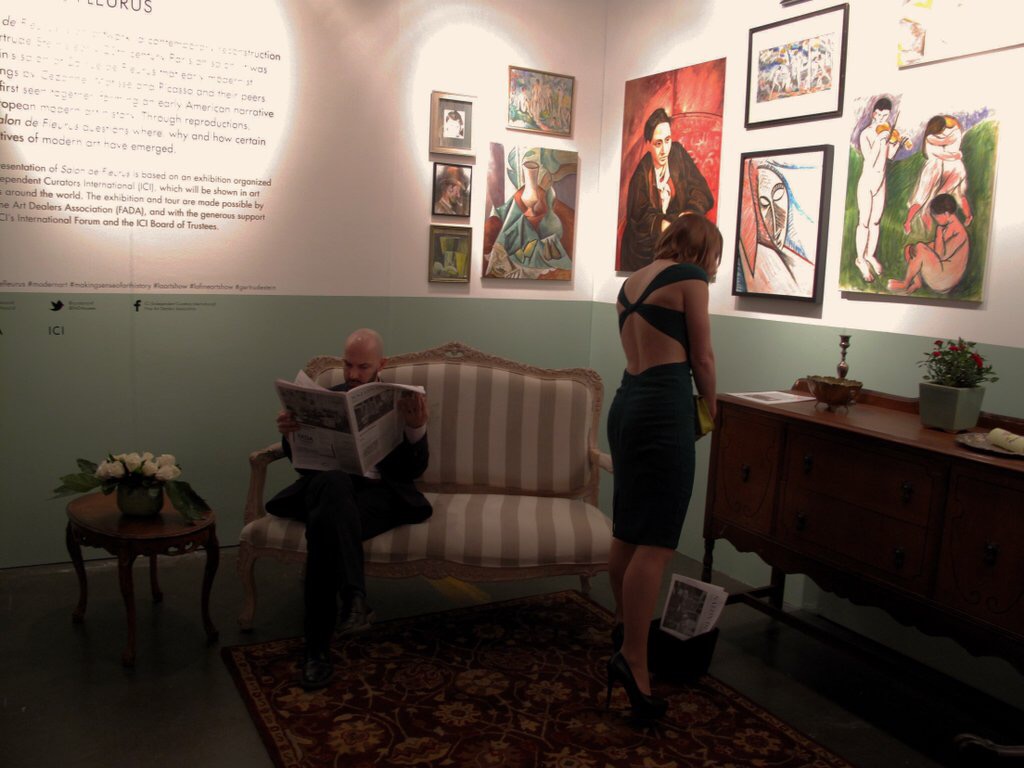 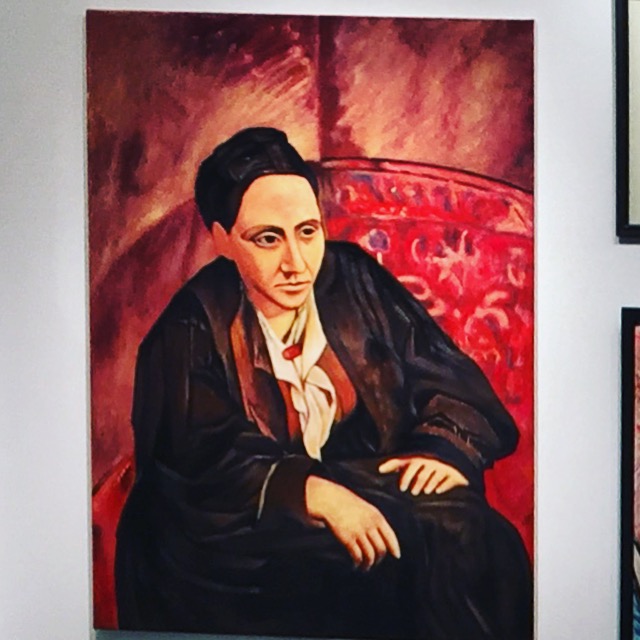 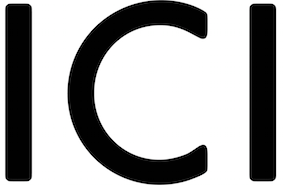