A native of north-west Pennsylvania, where he still resides, Thomas McNickle is surrounded by Amish neighbors and a landscape that has inspired his work for decades.

Tom’s exceptional technical ability has been evident since he first began painting in his teens. An intrinsic feature of his painting is the Zen philosophy of rapid execution. Approaching each painting in a meditative state, McNickle relies on complete and relaxed concentration for the layering of direct, spontaneous strokes of color. The power and individuality of these brushstrokes transforms archetypal motifs of land and sky into unique and personal images.

Tom is a member of the American and National Watercolor Societies and his work has been exhibited in over fifty museum and gallery exhibitions including a mid-career retrospective at the Butler Institute of American Art. His work can be found in numerous permanent collections including the Butler Institute of American Art, the Hoyt Institute of Fine Art, Vero Beach Center for the Arts, Kansas State University, the Mint Museum, among others.  Tom is sought after for large-scale corporate and private commissions. He has also taught landscape workshops coast to coast in the United States and internationally. 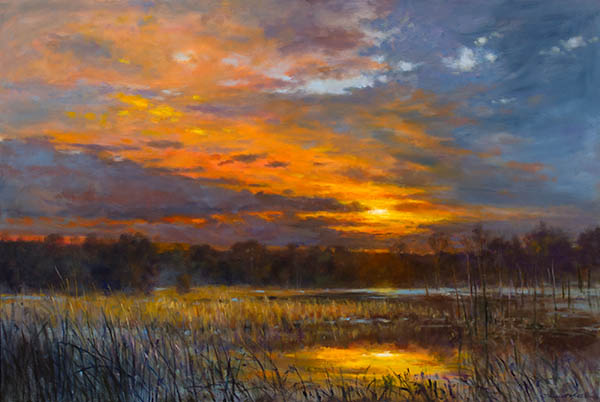 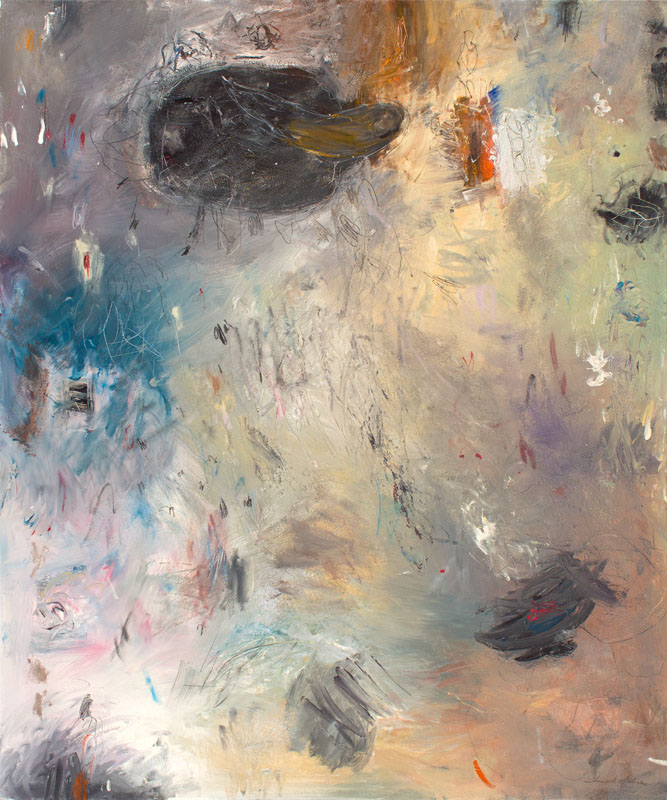 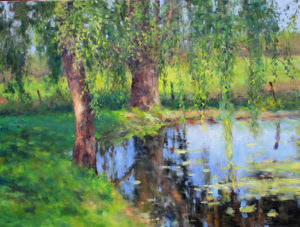