Born in Pomona, California and living much of his life in Southern California, Millard Sheets earned a reputation as one of the foremost watercolorists of his era. Of all the Depression era artists, he was the most representative of the California School, part of the American Scene movement. According to Susan Anderson in her essay, 'California Holiday', for "American Art Review" June 2002, he was a "colorful, larger-than-life character possessing equal measures of talent and ambition" and he "set the direction for the school." He was willing to be called a regionalist only if you accepted the idea that his work embraced a large region.

In addition to having painting talents, he was a master architect, mural designer, and maker of tapestries and mosaics. He studied at the Chouinard Art Institute in Los Angeles with Clarence Hinkle and F. Tolles Chamberlin. After graduation in 1929, he taught watercolor classes at Chouinard and his use of this medium encouraged many others to follow suit including Phil Dike, Lee Blair, Hardie Gramatky, Barse Miller, Phil Paradise and Paul Sample.

They had much camaraderie amongst themselves and joined the California Water Color Society, stirring state-wide interest and ultimately a national revival of interest in that medium. Water color with its quick drying, fast moving qualities seemed to reflect the mood of the country of going fast and being flexible.

Later, beginning 1938 Sheets chaired both the art departments at Scripps College in Claremont and was director of the Claremont Graduate School. He remained there until 1954 to 1960 when he headed the Otis Art Institute in Los Angeles.

His national recognition began in 1930 when his work was selected for inclusion in the Carnegie Institute's International Exhibition of Paintings, the most important United States exhibition at that time. In World War II, he was an artist reporter in Burma and India, and he designed Luke Air Force base in Phoenix, Arizona.

Partial Credit: "American Art Review," June 2002 This biography from the archives of AskART.com. 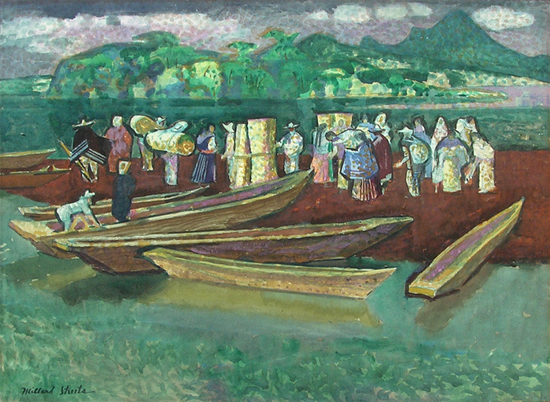 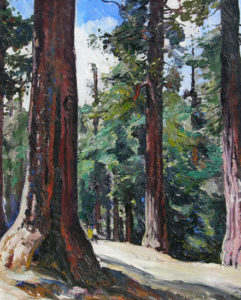 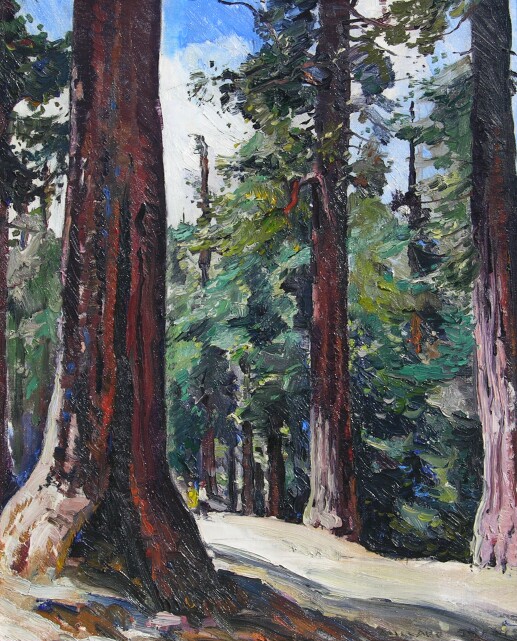 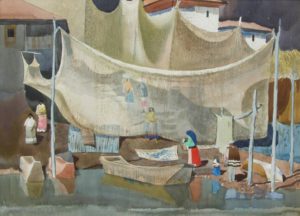