Born in Elloree, South Carolina, Jesse Redwin Bardin became nationally recognized for his evocative abstract paintings that seem to glow from within. His paintings tend to be primarily monochromatic, dealing with elemental concepts, contemplation and activity.

Bardin was the recipient of numerous awards and honors including the South Carolina Guild of Artists in 1958, the Ford Foundation Purchase Award in 1960 and inclusion in the American Federation of Arts, 50 Artists - 50 States traveling exhibition. In 1982, the Columbia Museum of Art launched a career retrospective. Bardin's work can be found in museum collectors including the Mint Museum, the North Carolina Museum of Art, and the Gibbes Museum among others. 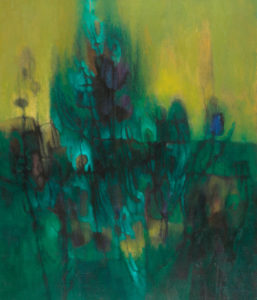 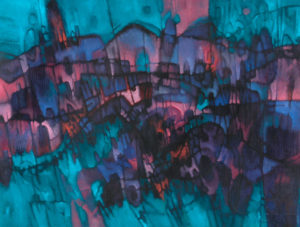