Gregory Hull is one of America’s genuine leaders in the field of contemporary realism, whose versatility and variety in subject matter are brilliantly displayed in his outstanding works. His relentless pursuit of scenic locations has taken him from the high peaks of the Sierras of California to the depths of the Grand Canyon in Arizona, and has allowed him to vividly capture the magnificence of nature on canvas. His brushstrokes are fluid, bold and expressive, becoming the vehicle for the study of light, the subject of all his paintings.

Hull earned a Bachelor of Fine Arts Degree and a Master of Fine Arts Degree from the University of Utah where he met Alvin Gittins, an Academy-trained portraitist whose approach to art deeply influenced him. This philosophy of drawing and painting from life, and the study of human anatomy, gave him a solid foundation upon which he has achieved widespread acclaim.

Gregory Hull’s list of awards is long and impressive. Also, he has completed major commissions for Nestlé USA, the Kierland Westin Hotel and Spa, and the Meadows Del Mar Resort in addition to several important portrait commissions. He is represented in many significant private and public collections worldwide. Hull’s painting “Yosemite Winter” was chosen to be included in the Top 100 paintings for the 2001 Arts for the Parks exhibition.

Gregory Hull has been featured in numerous solo exhibitions at the Redfern Gallery in Laguna Beach; Wally Findlay Galleries in Chicago, New York and Palm Beach; the John Pence Gallery in San Francisco, and the Medicine Man Gallery in Tucson and Santa Fe.

BORN
Okmulgee, Oklahoma, 1950.
Has lived in Utah, Spain, Pennsylvania, California, and since 1981 in Arizona. Professional artist since 1978. 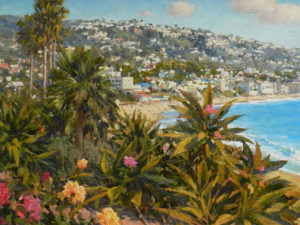 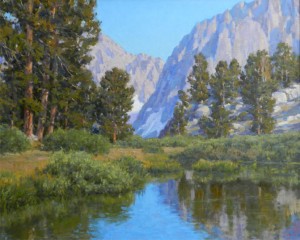 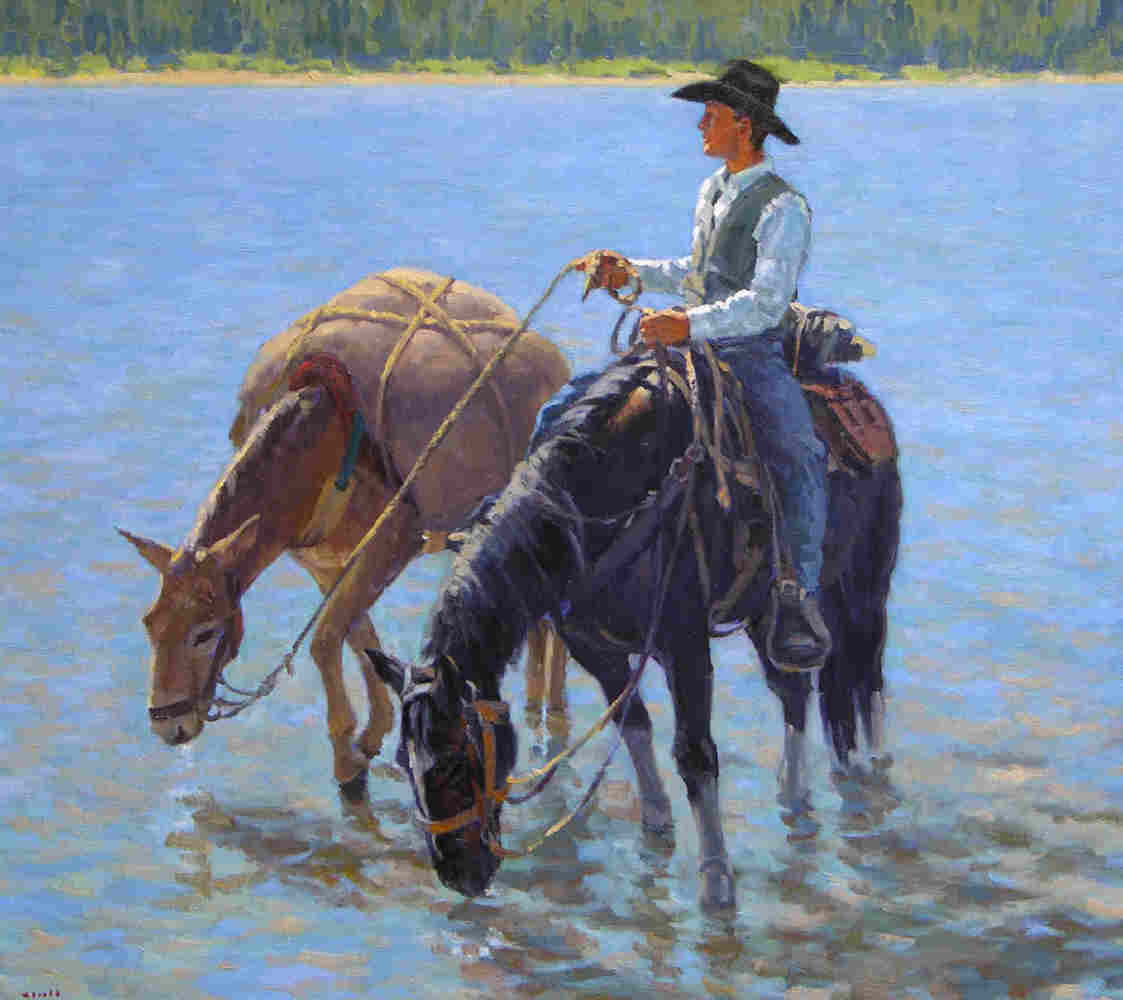