George Bellows was born in Ohio in 1882. He was a Realist painter whose bold, gestural style is noted in his dynamic interpretation of urban life. Bellows studied at Ohio State University and with William Merritt Chase at the New York School of Art, NYC. His most popular paintings were scenes of prizefights, athletic events and crowded streets. These paintings were meant to display the physical stress and quality of life of everyday people. He would often complete two or three canvases in a day, attempting to capture the moment's glimpse of such scenes. Although Bellows was associated with members of "The Eight", he did not exhibit in their 1908 show and therefore gained more popularity with critics and patrons for not challenging academic authority. His work often showed more qualities of the Ashcan School. He also taught at the Art Students League. In 1916 Bellows turned to lithography and during WWI he produced a series portraying the atrocities of war. Near the end of his career, Bellows began to experiment with geometric compositions based on the mathematical theories of Jay Hambridged. Bellows died at the age of 42 from a ruptured appendix. 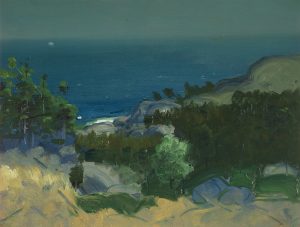 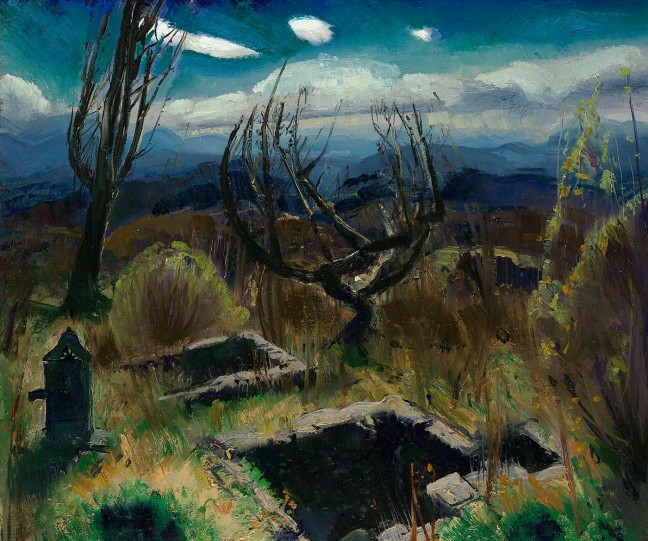