Throughout his career, Charles Basham has become more and more attuned to the subtle changes in weather and atmosphere. In his pastels and oil paintings, the energy and impact of light is realized in harmonized color whose saturation and temperature have been pushed and raised beyond previous limits. In doing so, he has captured dramatic and compelling moments of morning and evening light over the farmlands of the Midwest and the marshes and beaches of the low country in South Carolina.

Charles Basham received his B.F.A. and M.F.A. from Kent State University in his native state of Ohio, where he still resides on the family farm where he grew up. He has been making art for thirty years and as a result has enjoyed much acclaim for his visually stimulating and emotionally charged landscapes. 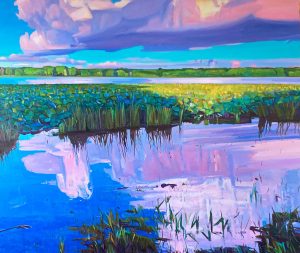 After the Flood
Oil on canvas
48 x 56 inches 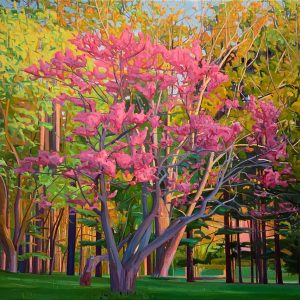 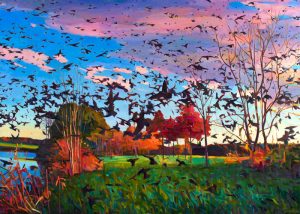 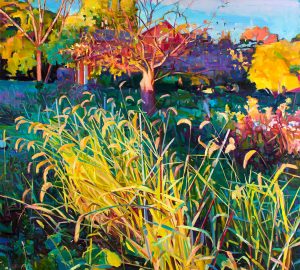