A native of Lauterecken, Bavaria, Carl Christian Brenner was noted for his landscapes and genre paintings. As a youth he demonstrated sufficient artistic talent to be offered admission to the Munich Art Academy. However, instead of securing academic training he was trained by his father as a glazier. In 1853, at the age of fifteen he immigrated to the United States, landing first at New Orleans. He worked as a sign painter and glazier in that city for a few years but then moved to Louisville, Kentucky, where made his home for the remainder of his life. In 1863 Brenner painted a panoramic view of Civil War scenes for the Masonic Hall of Louisville.

In the 1870s he began to devote more of his energies to landscape painting. He exhibited landscapes in the Philadelphia Centennial Exposition of 1876 and the Louisville Industrial Exposition of 1879. He became a member of the National Academy of Design in 1877 and participated in its activities until 1886. In 1884 he ventured to the Rocky Mountains in search of outdoor vistas. Brenner's most representative works were landscapes of scenes in Louisville and its vicinity. His son, Carolus Brenner (1865-1929) was also a Louisville artist. 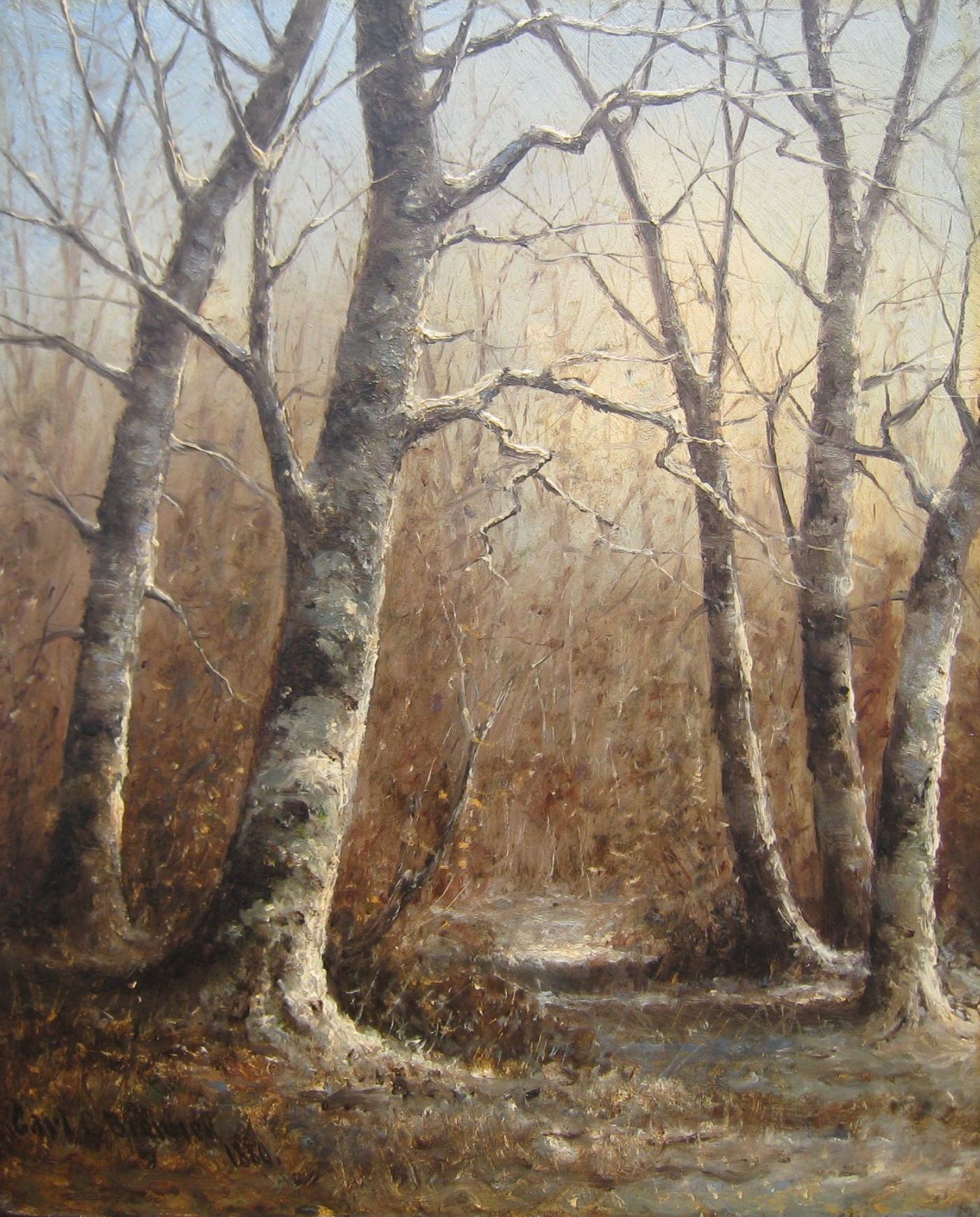