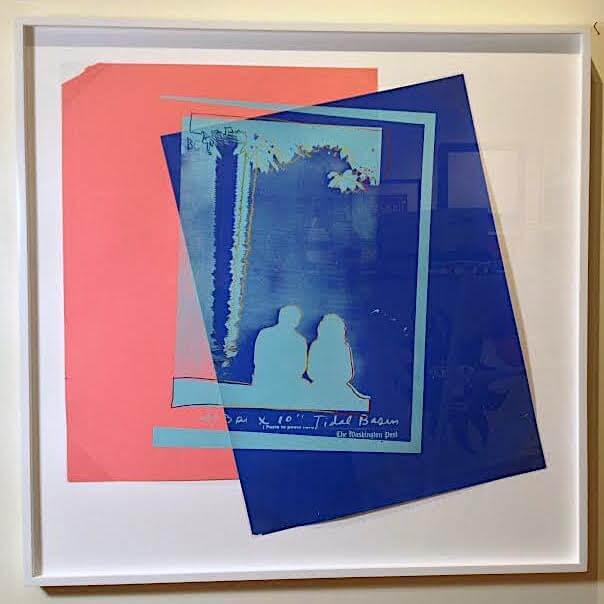 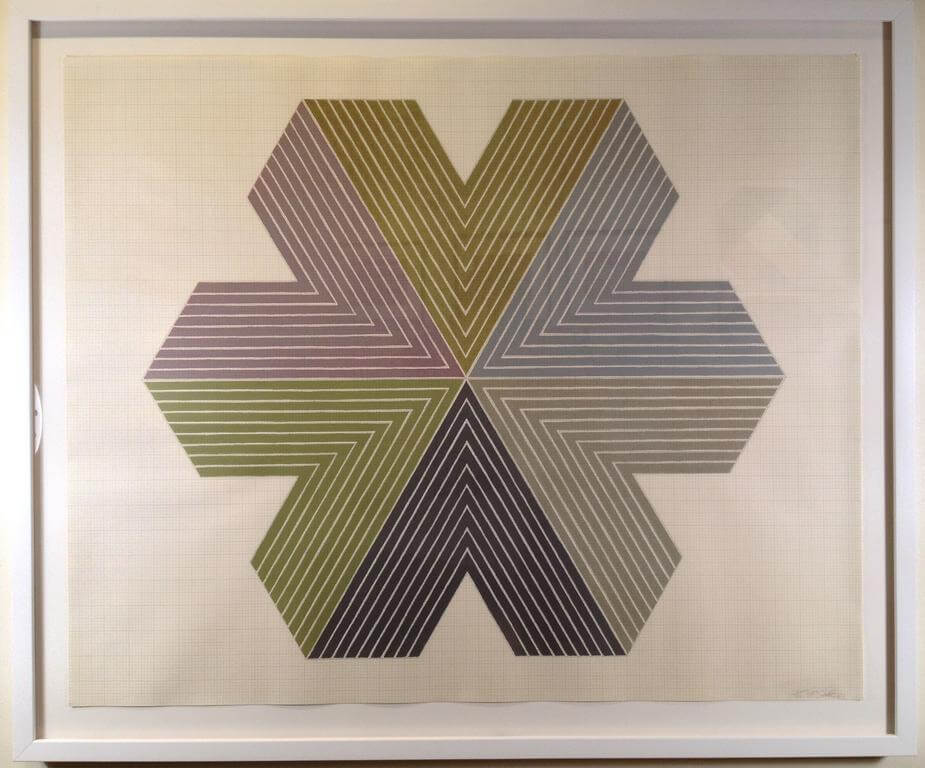 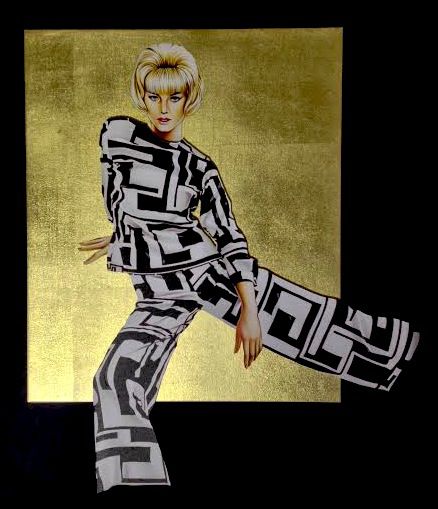 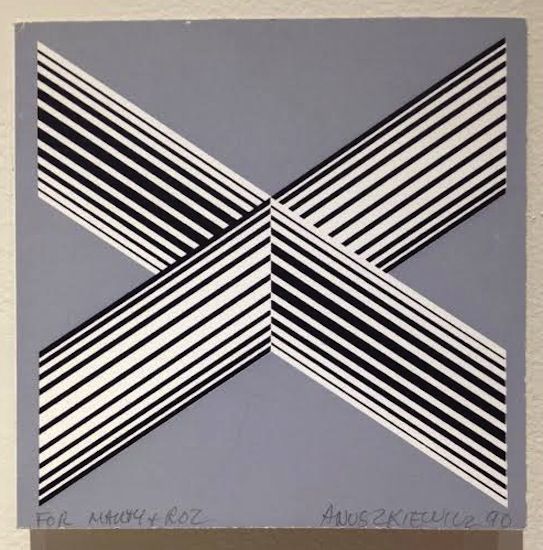 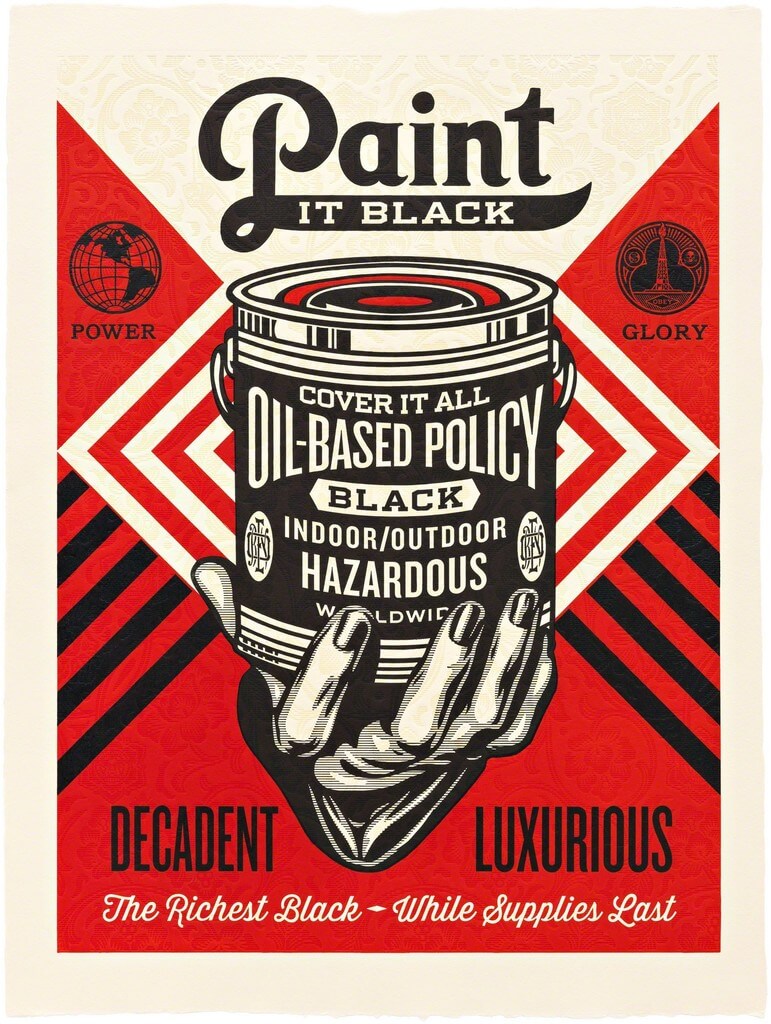 Located in Boca Raton, Florida, VFA has maintained focus for over 15 years on the luminaries of Pop, Abstract Expressionism and Optical Art. As always we will be specializing in editions and multiples. The gallery has also recently branched out into emerging artists and photography, with only a small portion of our inventory represented online. We are constantly updating and always purchasing new work.

Over the past decade or so, Vertu Fine Art Gallery Owner Gary Santoro has become a well-known figure among South Florida art collectors and dealers alike. Prior to opening Vertu, Gary was a founding partner of Verve, a Ft. Lauderdale art gallery that placed focus on contemporary art, primarily the genres of Pop Art and Abstract Expressionism.

A native New Yorker, Gary credits the city with fueling his desire to become knowledgeable about art, many years before he would make the leap from art enthusiast to art collector and gallery owner. Gary recalls being one of the NYC commuters (living in Brooklyn at the time) who took notice of Keith Haring’s subway drawings in the early 1980s, viewing them at station after station. Gary liked Haring’s simplistic expressive style, but was nonetheless astounded to witness the results of the artist’s marketing genius. Just a few years later, Keith Haring’s works were “everywhere.” Gary’s take-away message was that the Pop Art movement continues. Haring’s rise in the eighties must be akin to witnessing the mainstream infatuation with the art of Warhol, Lichtenstein and other Pop Artists in the sixties and seventies.

While Gary’s art interests actually span a wide variety of styles and periods, it’s the mid-20th century contemporary artists, such as Frank Stella, Andy Warhol, Robert Motherwell and Robert Rauschenbergthat resonate most deeply. Upon moving from New York to South Florida in 1997, Gary began familiarizing himself with South Florida art galleries and discovered that while many offered excellent works from talented artists, there was a shortcoming of New York-styled Contemporary Art galleries, featuring impressive Pop Art, Optical Art and Abstract Expressionist masterpiece works.