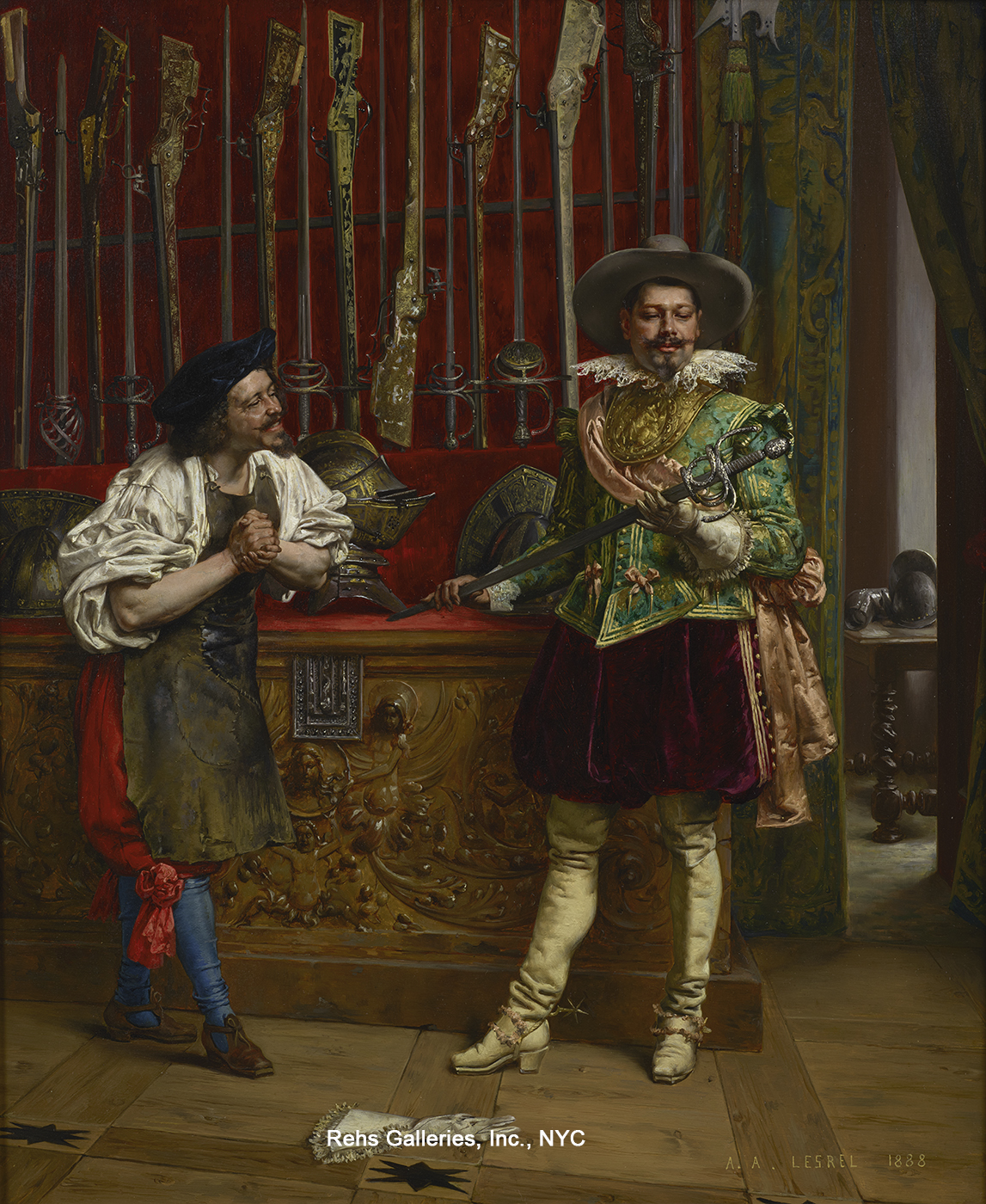 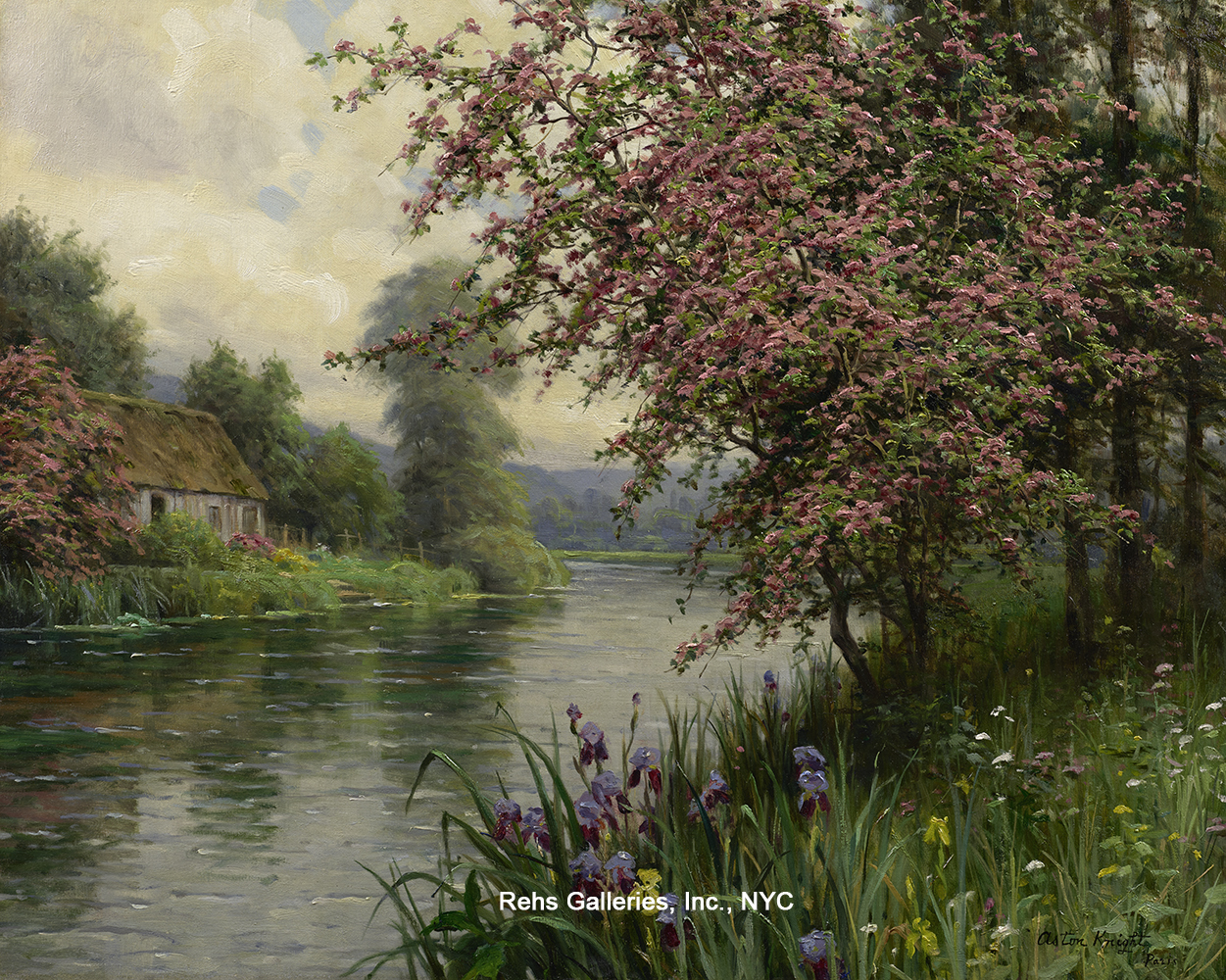 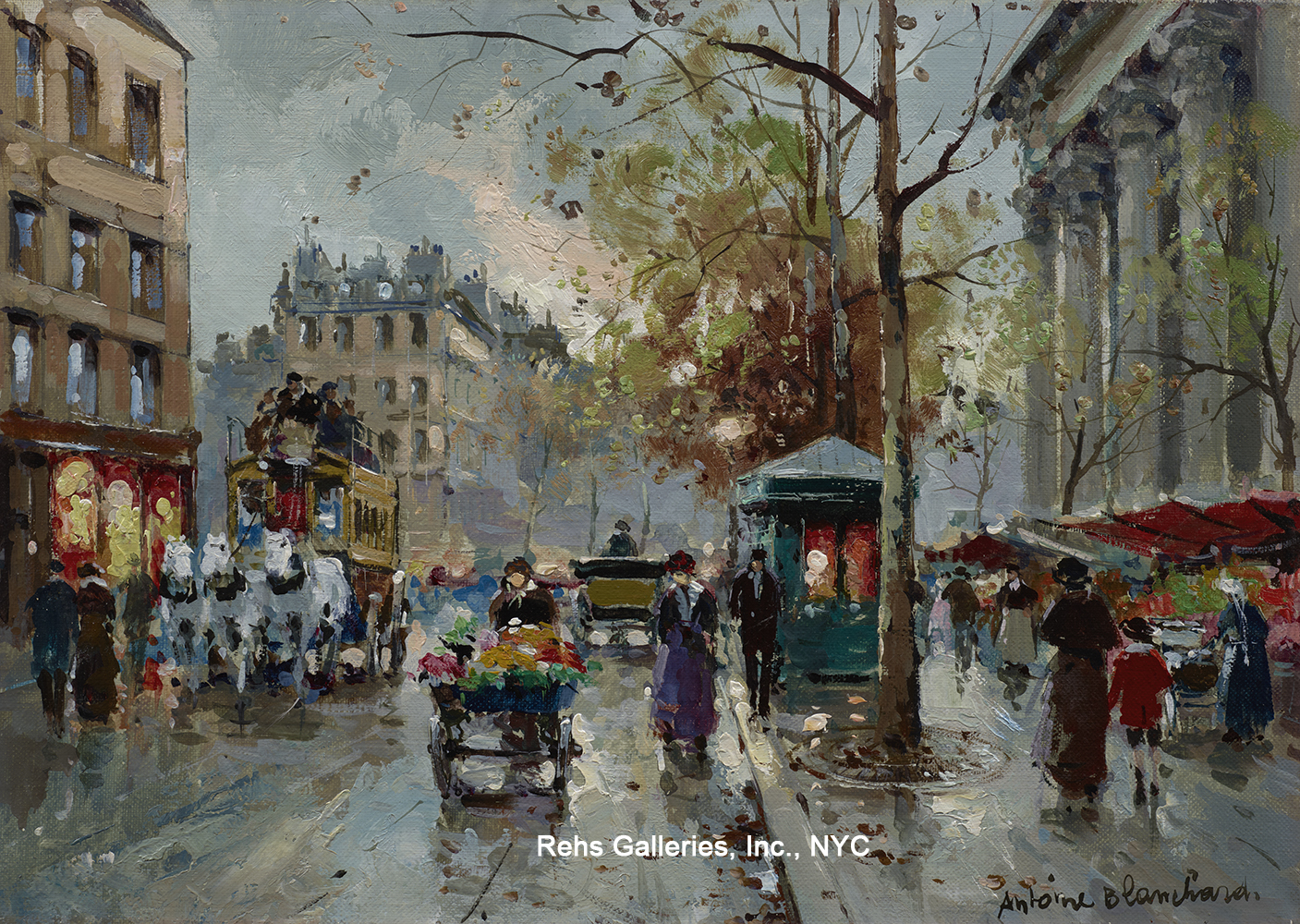 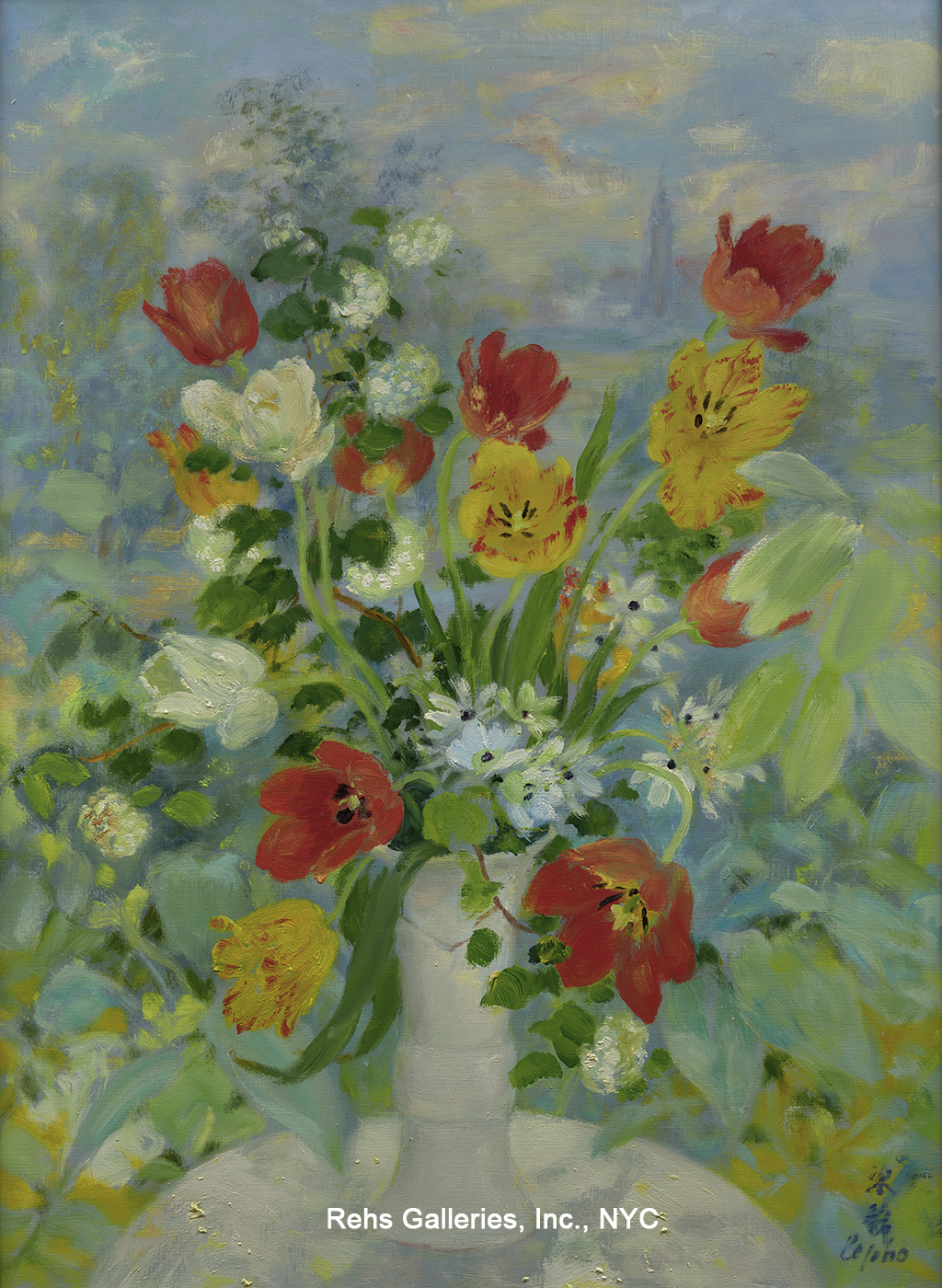 Rehs Galleries, Inc. is one of the world’s leading art galleries specializing in important 19th and 20th century works of art; with a particular focus on artists who exhibited at the Paris Salons and London’s Royal Academy between 1860 and 1920. This family gallery has had a long and noteworthy history. Begun in the late 1930s, the gallery was the largest importer of 18th & 19th century paintings from Europe; bringing in close to 600 paintings a month. The firm was reputed to have bought out entire estates and large parts of auctions. Their style of purchasing was so grand that they were written up in The Bournemouth Times, Westbourne, England in November of 1958 when they purchased 60 paintings from one sale.

In the early 1960s Joseph Rehs entered the business and continued with the then current mission of selling works on a strictly wholesale basis – supplying many of the art galleries throughout North America. By 1978 the gallery moved to a new location on the East Side of Manhattan and began to cater more to the design professional and private collector. Then in 1981 Howard Rehs entered the business. With his strong art historical background he and his father, have guided the gallery to its current position in the art world – one of the premier galleries specializing in important Academic and Realist works of art. As always the gallery prides itself on the quality and condition of the works it offers for sale.

We welcome you comments about our site and hope you will visit the gallery when you are next in New York City.

All other times by appointment.

Exhibiting at the Following