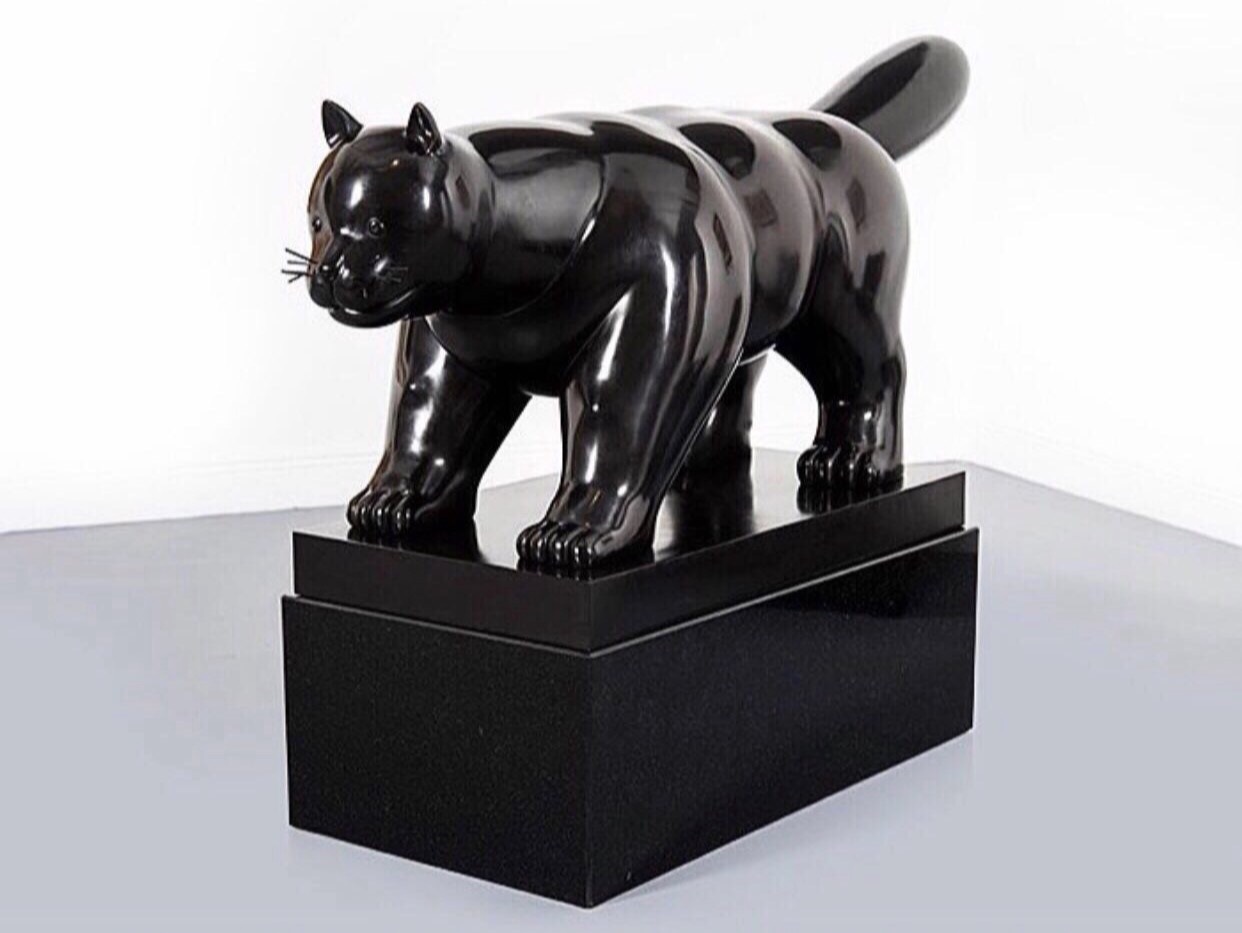 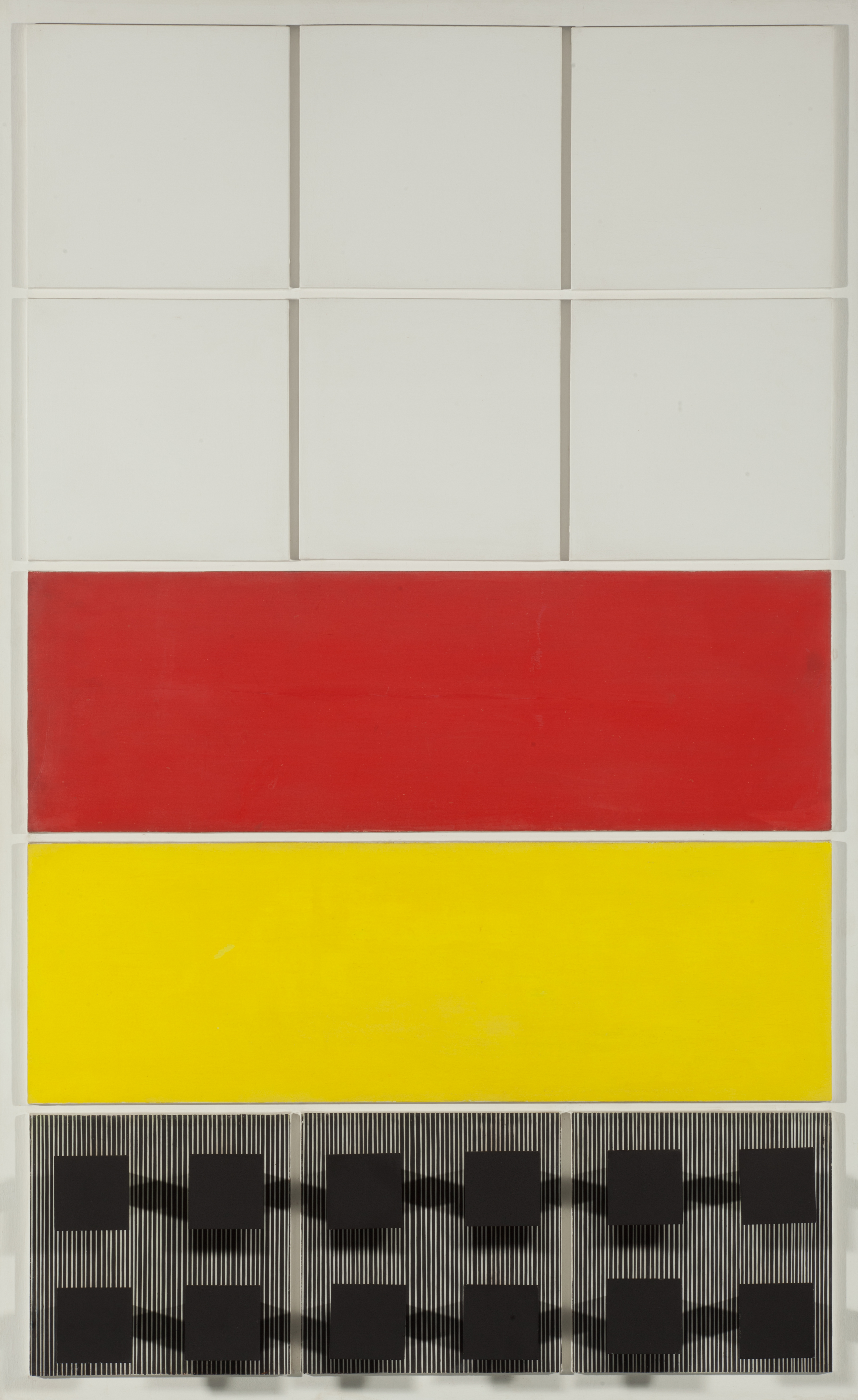 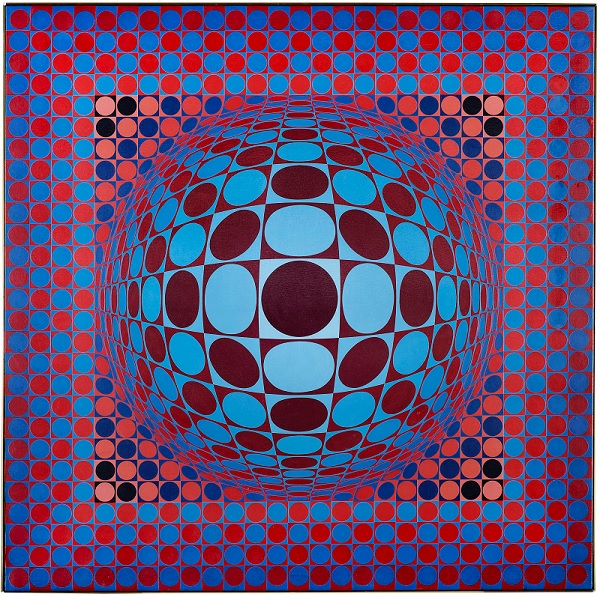 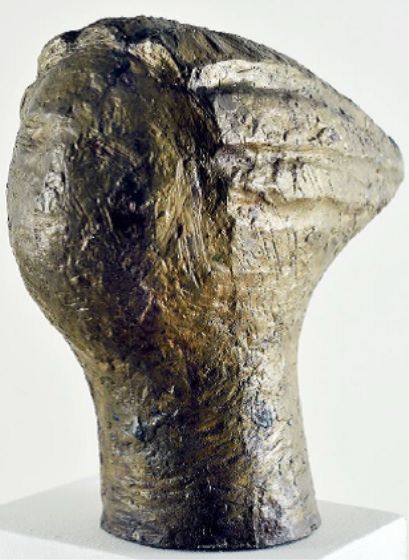 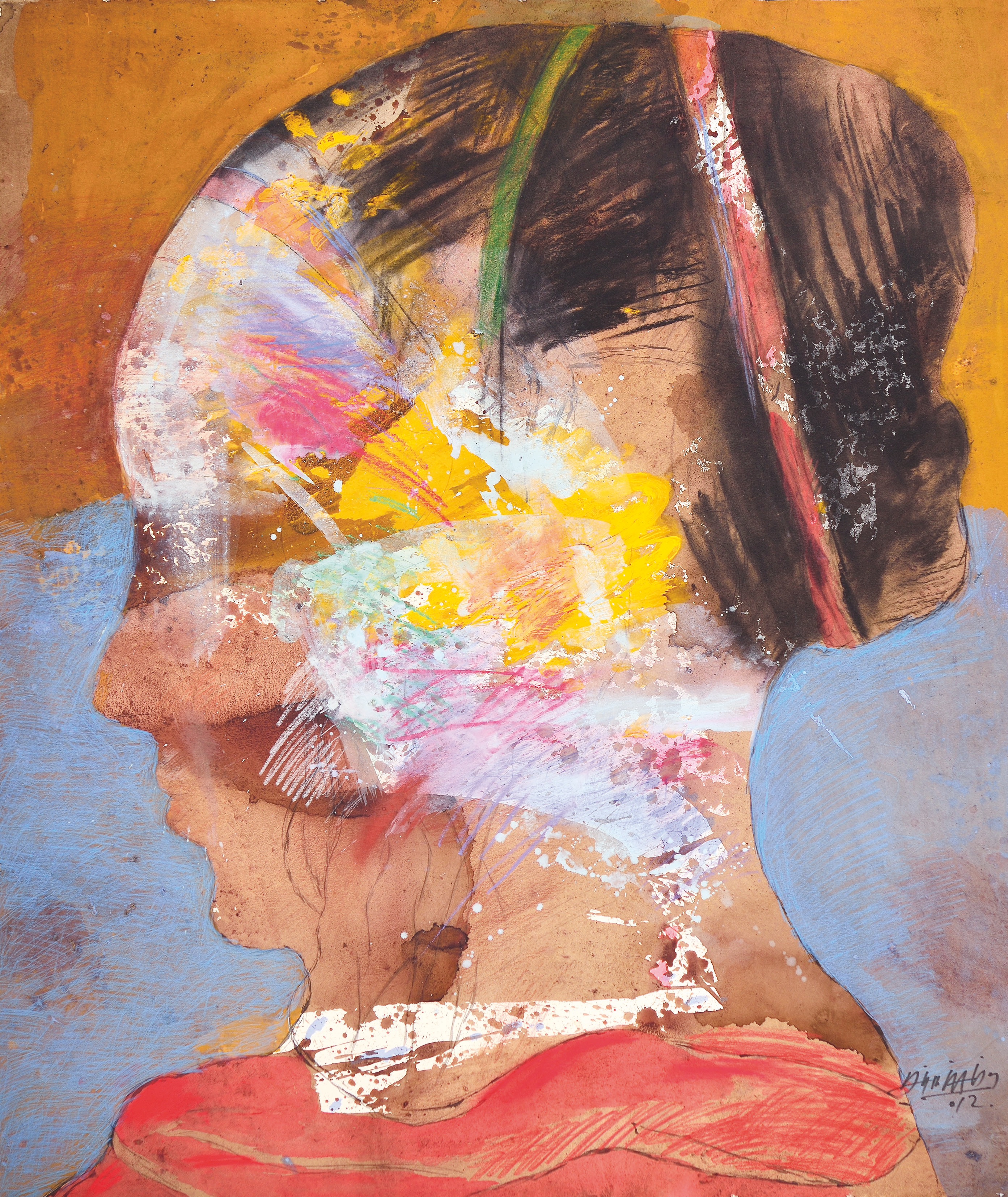 Founded in 1989, its first headquarters were established in the city of Valencia, Venezuela. Currently, Ascaso Gallery occupies a four-story building, which was inaugurated in Caracas in October 2002 and a space in the booming Wynwood Art District of Miami, Florida, opened in December 2010, during the Art Basel International Fair. This summer, Ascaso Gallery will inaugurate a new location of over 11,500 square feet near The Adrienne Arsht Center for the Performing Arts just a few blocks North from The Pérez Art Museum Miami (PAMM).

Since its opening, Ascaso Gallery has been dedicated to modern and contemporary Latin American art, showing exhibitions centered on consecrated maestros as well as new talent mainly focused on paintings and sculptures. Over the past several years, Ascaso Gallery’s collection has expanded to include artworks of international artists. Each year, these spaces house individual, collective, anthological, generic and retrospective shows and other proposals, endorsed by first-rate curatorial work and complemented with catalogs and other publications dedicated to artists such as Jesús Rafael Soto, Carlos Cruz-Diez, Luis Tomasello, Victor Vasarely, Oswaldo Vigas, Fernando Botero, Julio Larraz, Francisco José Narváez, Manolo Valdés, Alirio Palacios, Armando Reverón, and Ignacio Iturria, among others.

In addition, the gallery takes part in several international art fairs such as Art Miami, Palm Beach Modern + Contemporary, and The Armory Show.