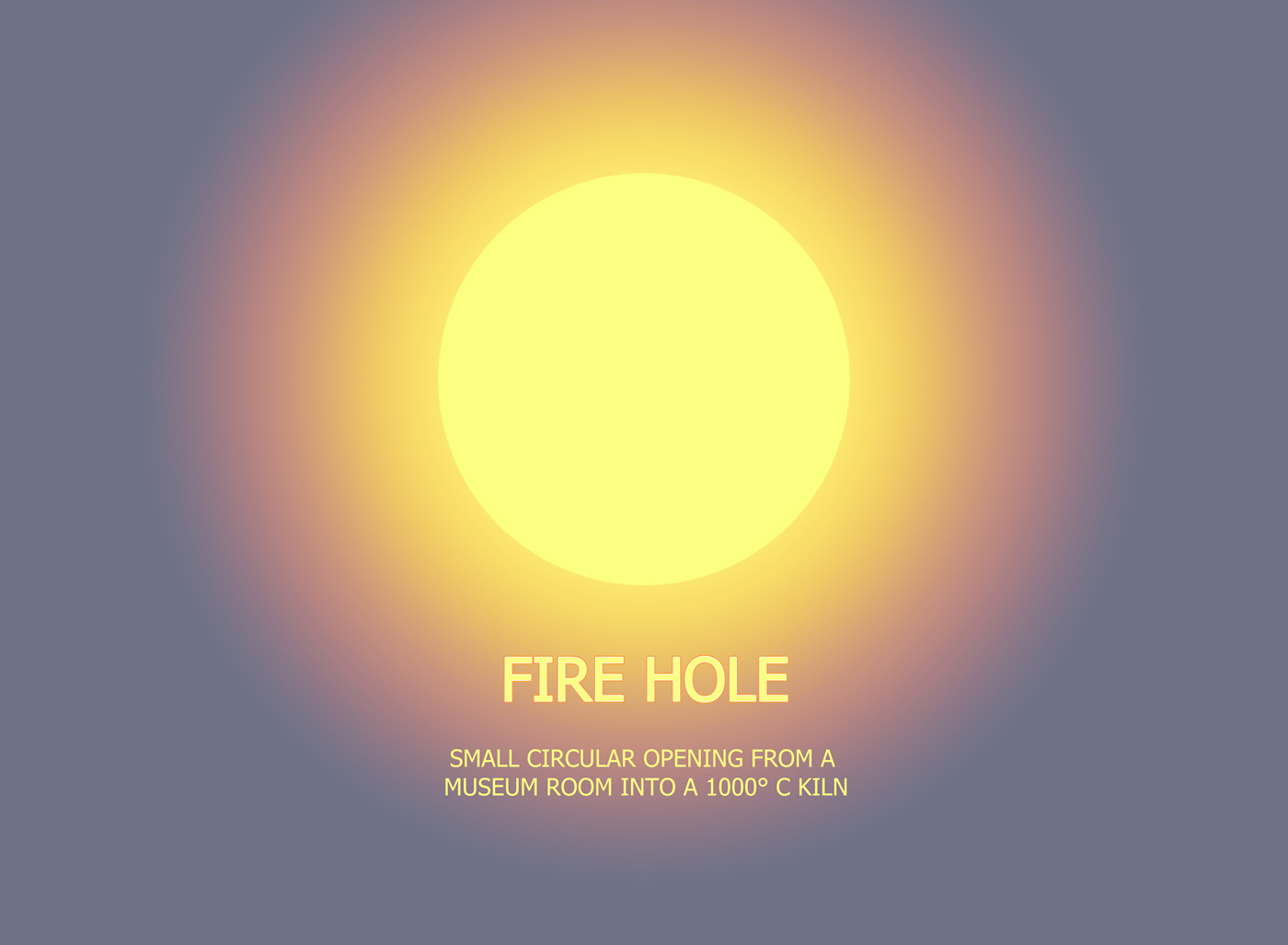 Stephen Kaltenbach continues to develop work that addresses his observations and queries in the making of Conceptual Art. The Bad Ideas are ongoing project proposals started in 1970 with the Room Alterations: projects that can, and have been built, but in some cases, projects that should not be built, because they are deliberately either unworkable or dangerous. In 1969 Kaltenbach began his Sky Totems, photographs that are reflected and combined to warp space and time.

Kaltenbach was first active in New York during the 1960s and from 1970 to the present in Northern California. The post-minimal conceptual art he produced then and now is receiving renewed international attention. His years as a member of the New York scene in the 1960s placed him at the forefront in the formation of a new, idea-based type of art making that was later formalized as Conceptual Art. At the time, the wide variety of experimental approaches could not be properly called a stylistic movement, but gave artists freedom to work in styles and media that were not previously understood to be art. Kaltenbach left New York in 1970, returning to Northern California, where he taught (and operated under the art world radar) continuing to make art using a variety of conceptual strategies in a secret 40 year project revealed by Sarah Lehrer-Graiwer in the September 2010 issue of Artforum. 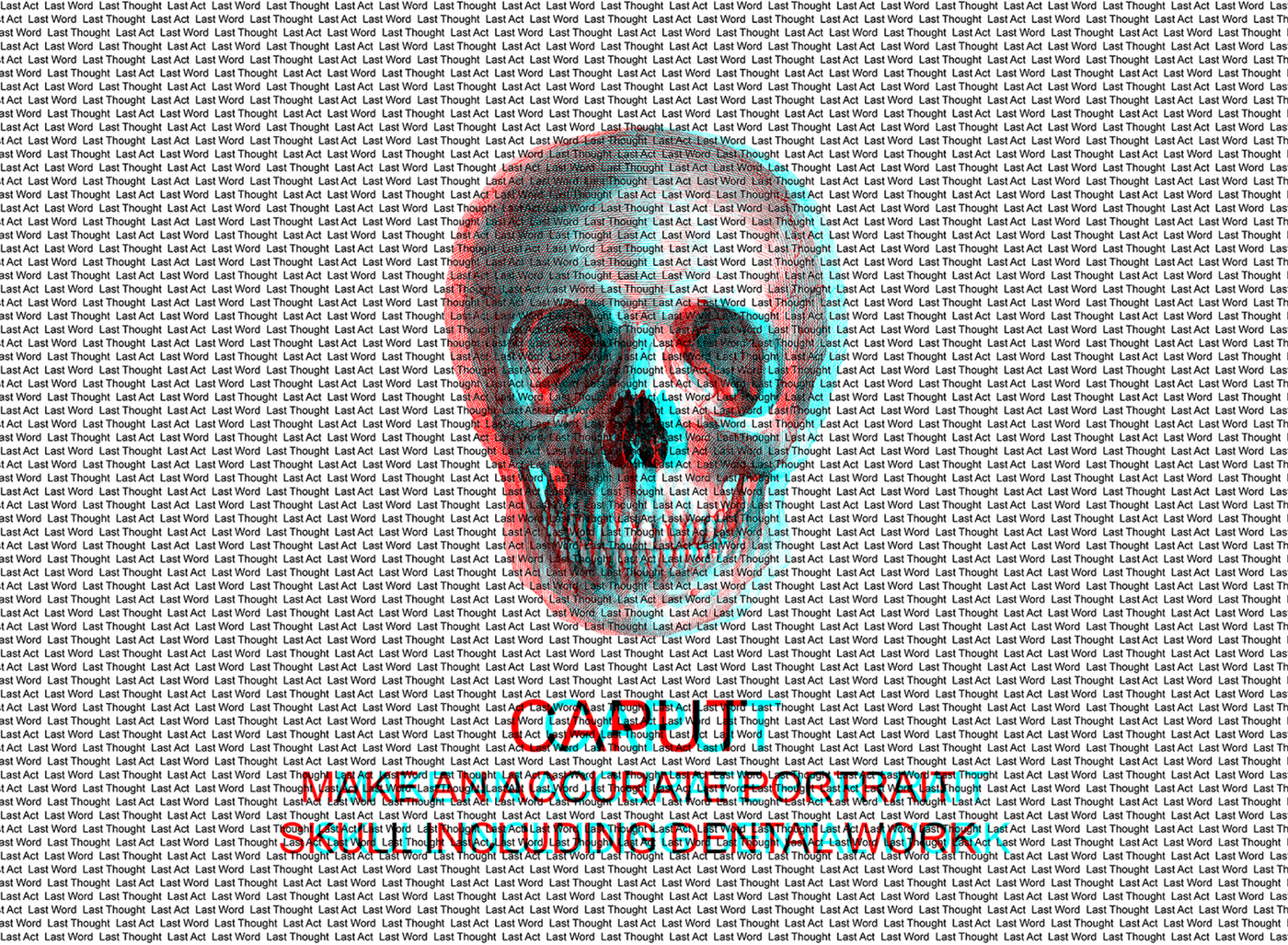 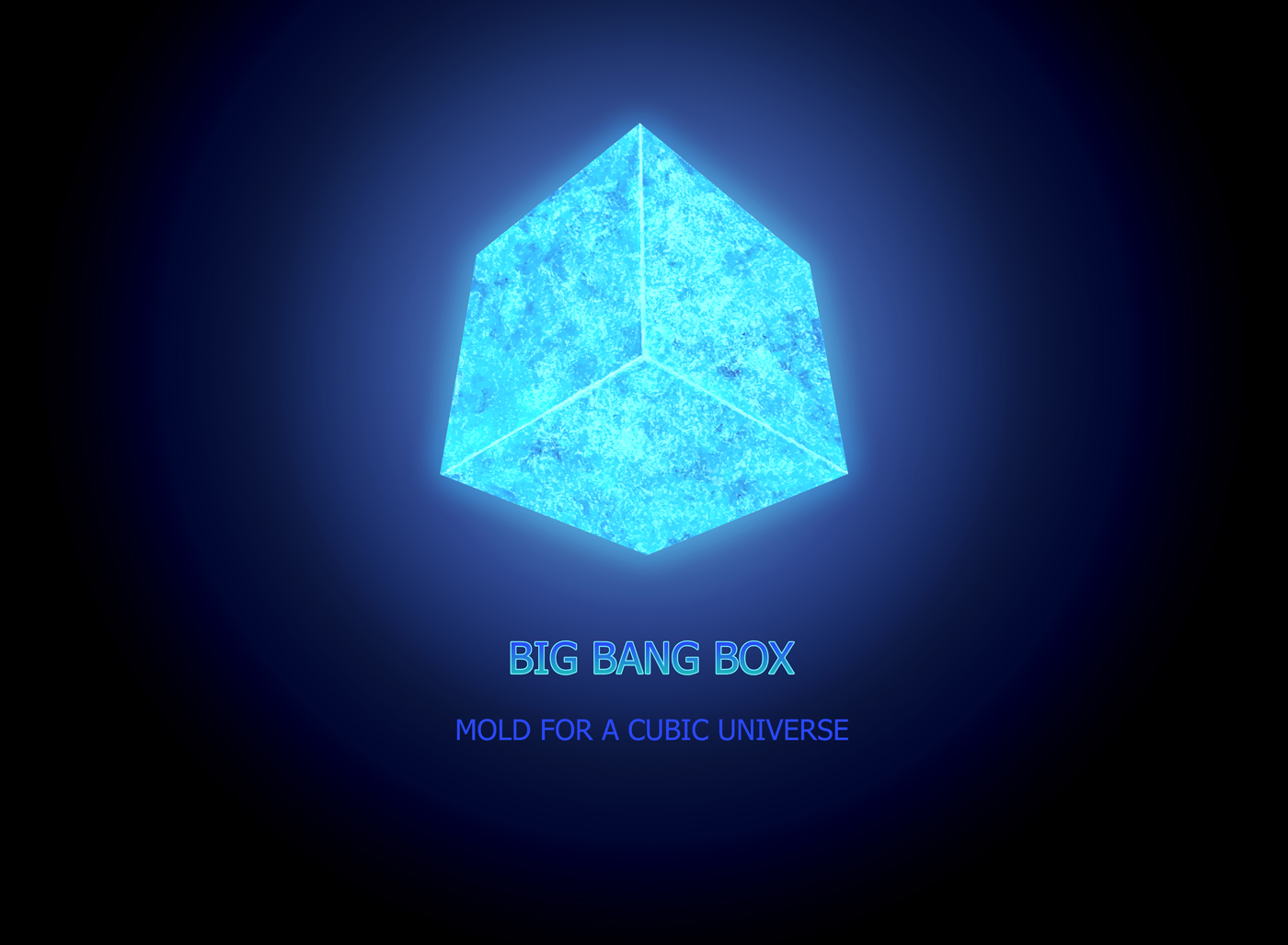 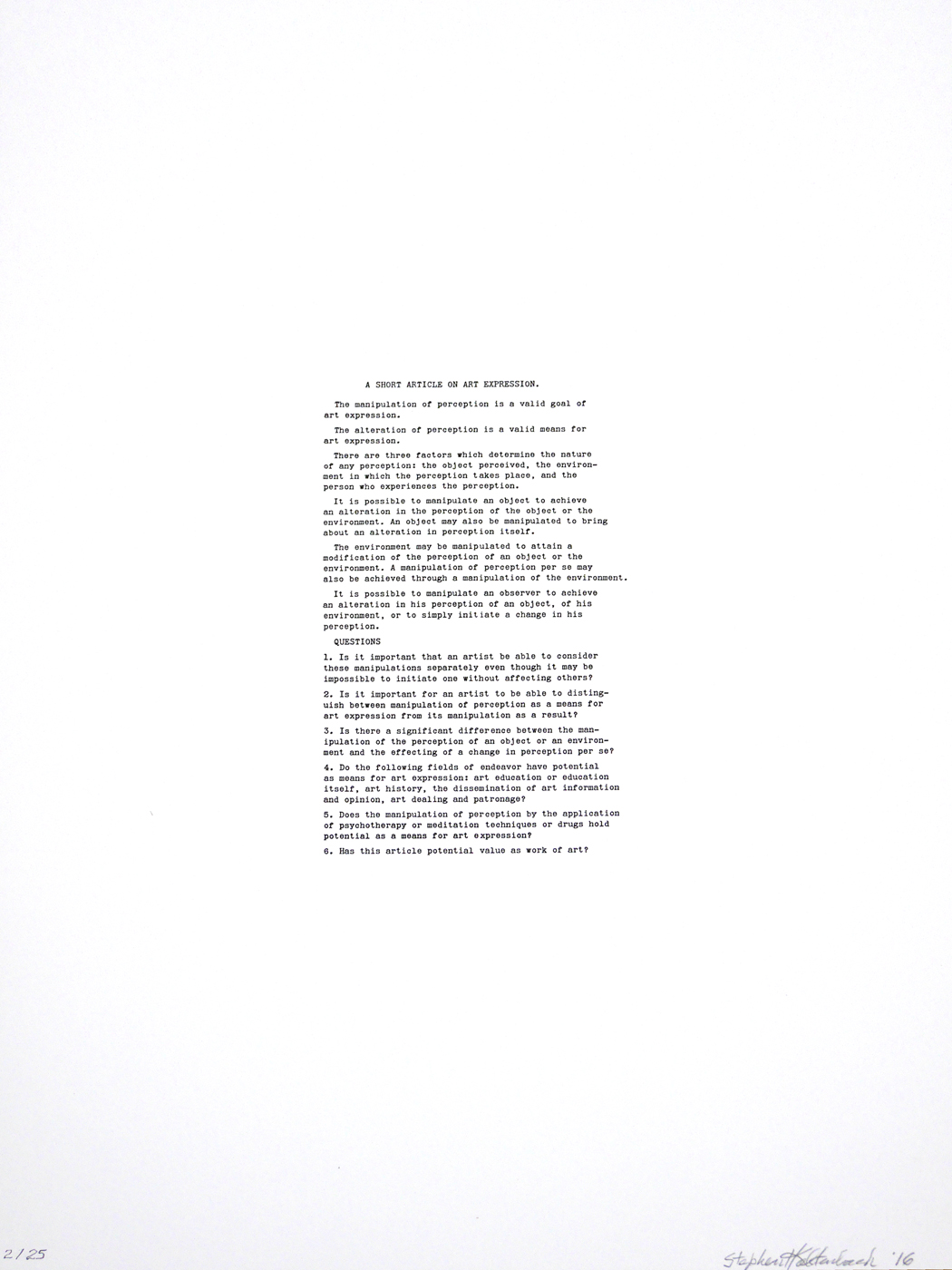