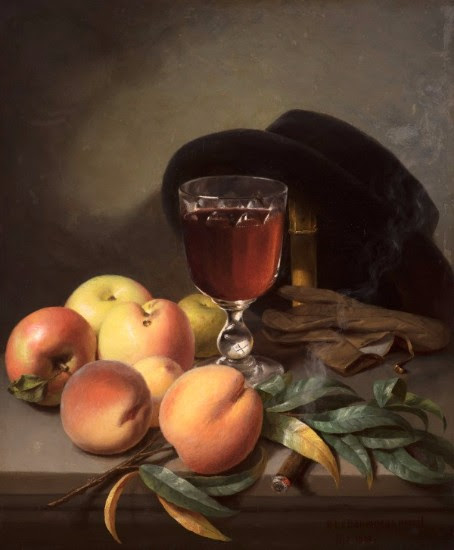 Formed over more than six decades, the collection of the distinguished art historians William and Abigail Gerdts focuses on mid-to-late nineteenth-century American still-life painting. A Lifetime of Collecting is only the second time that such a large selection from the collection has been shown publicly. The exhibition tells the story of how this treasured personal collection came to be, and celebrates the owners’ discerning connoisseurship and devotion to the study and appreciation of the American still life.