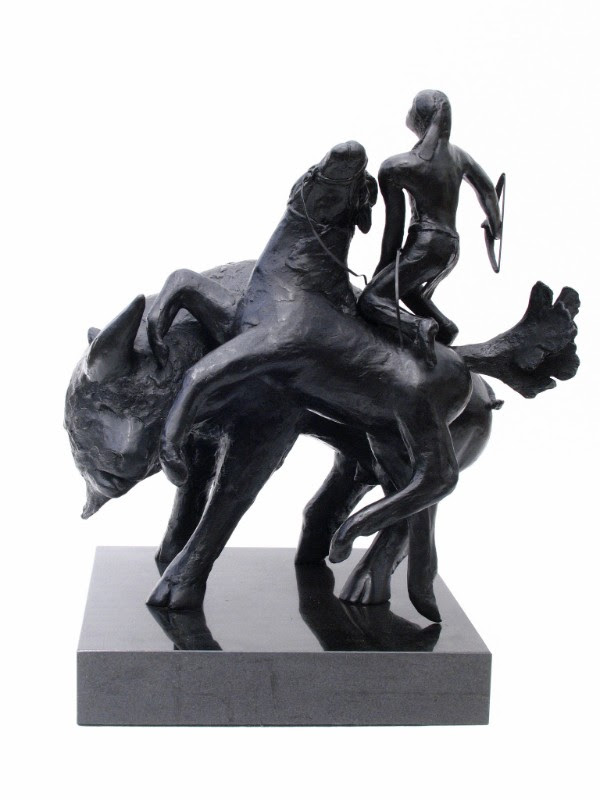 Every August, Santa Fe hosts one of the largest Native arts shows in the world, welcoming over 100,000 visitors. Begun officially in 1922, Indian Market is an incredible event featuring approximately 1,000 artists from over 200 tribes. During this exciting week of events, please visit the FADA Member Nedra Matteucci Galleries at their gallery and sculpture garden where they feature work by Native sculptors Doug Hyde and Michael Naranjo.

Michael Naranjo, a Tewa Indian, is originally from Santa Clara Pueblo. At the age of nine, his father became pastor of the Baptist Indian Mission in Taos. Basic Instincts (above), celebrates his Native heritage, depicting a fight between man and buffalo. While creating this piece, he thought about Jacob and the Angel, and Jacob's struggle with his faith in God, which inspired Naranjo's most recent bronze, Resolution (right). Blinded at the age of 23 while serving in Vietnam, Naranjo's talent is evident in his remarkable, inspired sculpture, rich with history and culture, alive with movement and magic. 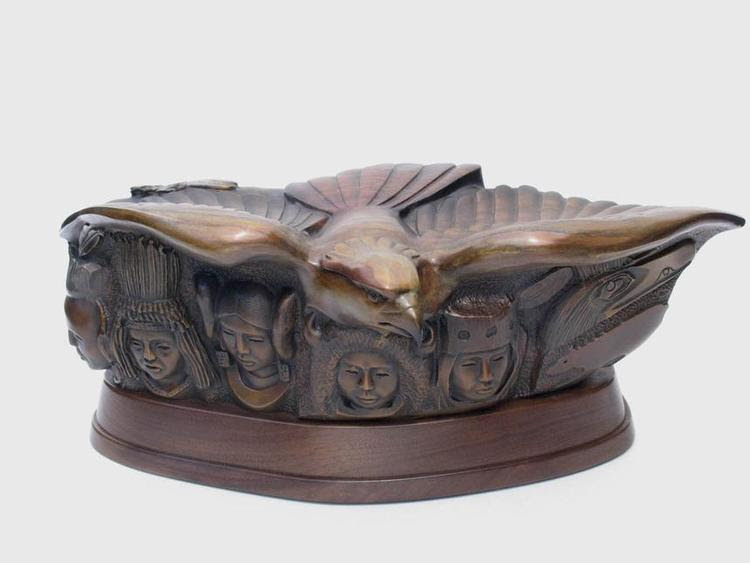 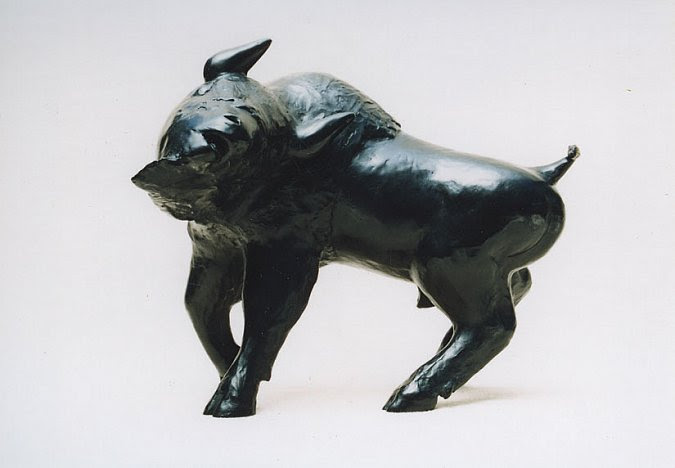