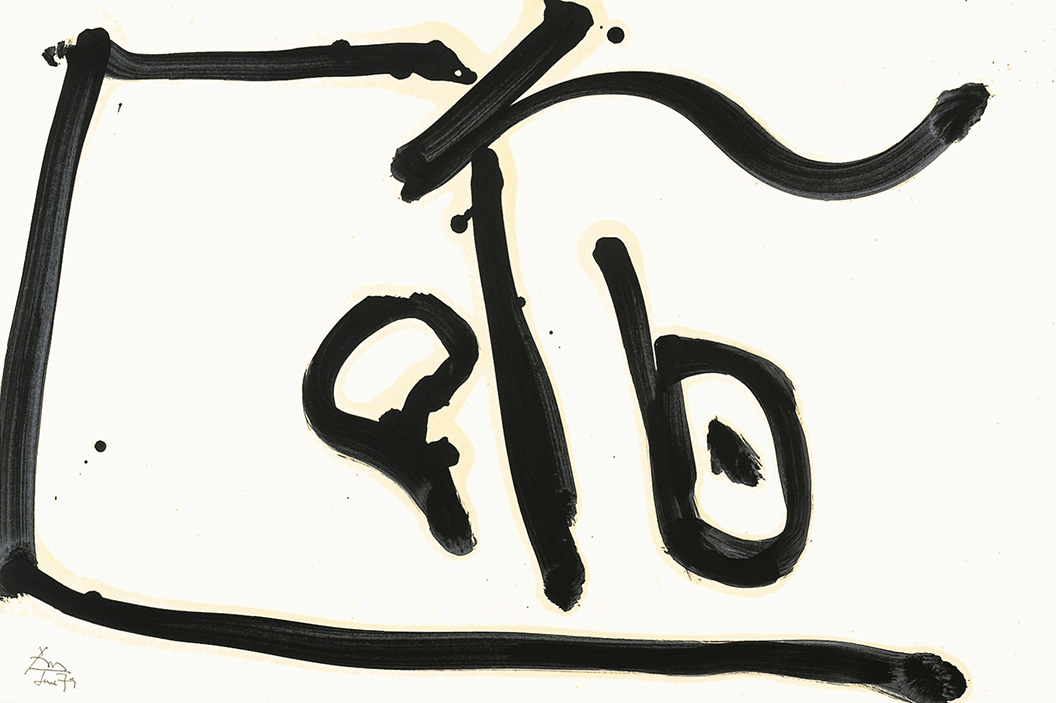 Jerald Melberg Gallery is pleased to present a survey exhibition of paintings, works on paper and prints by Robert Motherwell.  Featured works will include paintings from the Hollow Men series, Open series and an important Elegy series painting, as well as collages, ink drawings, etchings and lithographs.  The opening reception will be held at the gallery on Friday evening, February 25, from 6-8pm.

Robert Motherwell (1915-1991) was the youngest member of the heroic generation of post-war Abstract Expressionists who revolutionized painting and shifted the art world’s attention from Paris to New York. He is also the only one of the group (which included Jackson Pollock, Hans Hoffman, and Willem DeKooning) for whom printmaking became a major preoccupation. Motherwell’s work as a printmaker, as well as a painter, distinguished him, both for his innovations in graphic media and for his stunning images on canvas and paper.

Robert Motherwell was born on January 24, 1915 in Aberdeen, Washington. As a child, he moved with his family to California - first to Los Angeles and then to San Francisco. After receiving a Bachelor of Arts degree in philosophy from Stanford University in 1937, Motherwell pursued graduate studies in philosophy at Harvard. He spent a year in Paris and then moved to New York in 1939, where he studied art history with Meyer Schapiro at Columbia University. Renowned as one of the founders of Abstract Expressionism, Motherwell became an artist of international stature. His career encompassed more than five decades, and he received virtually every honor accorded to an artist. 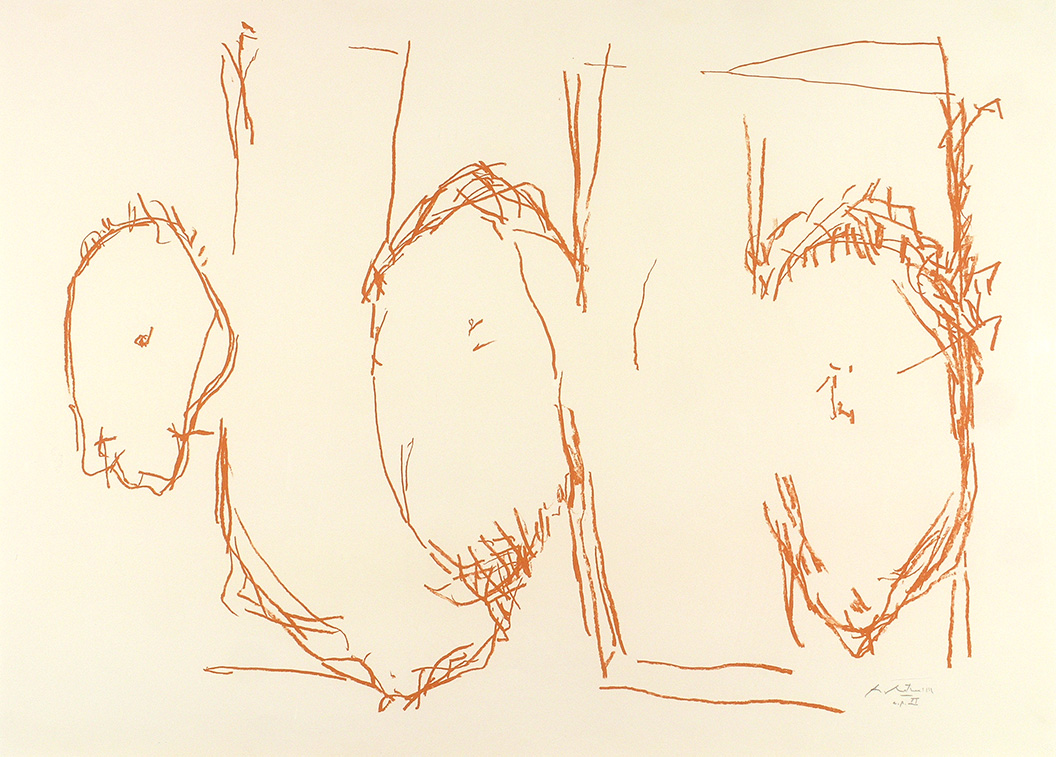 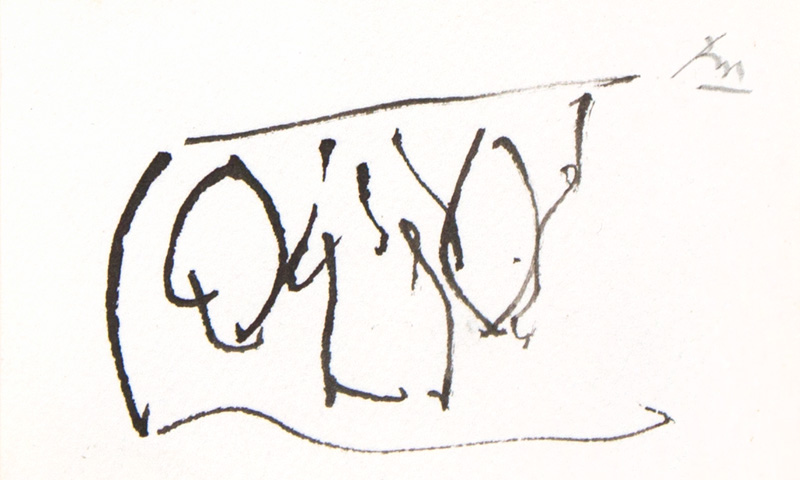 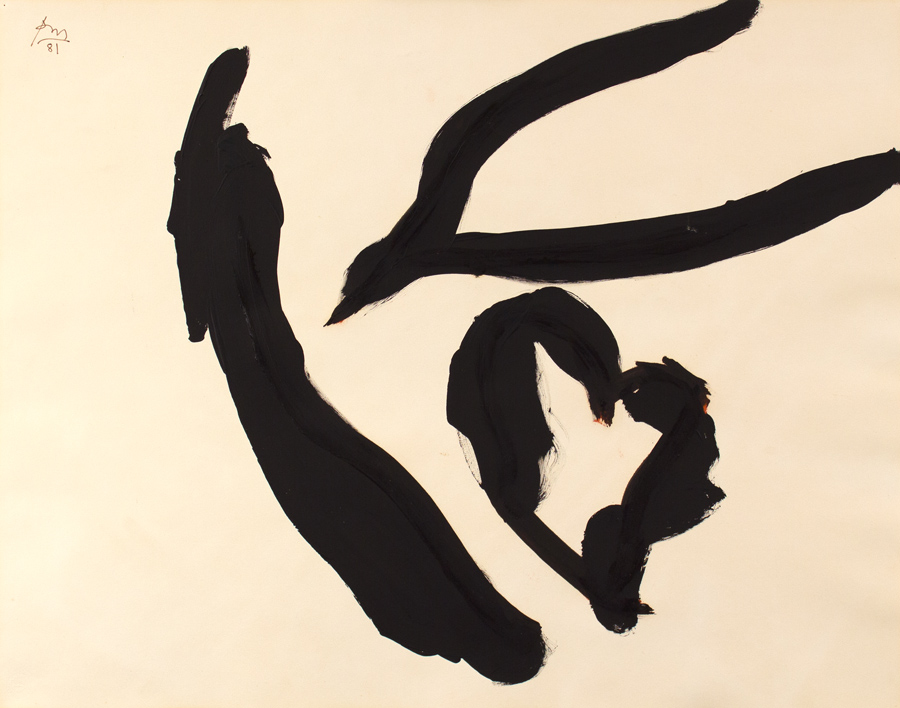 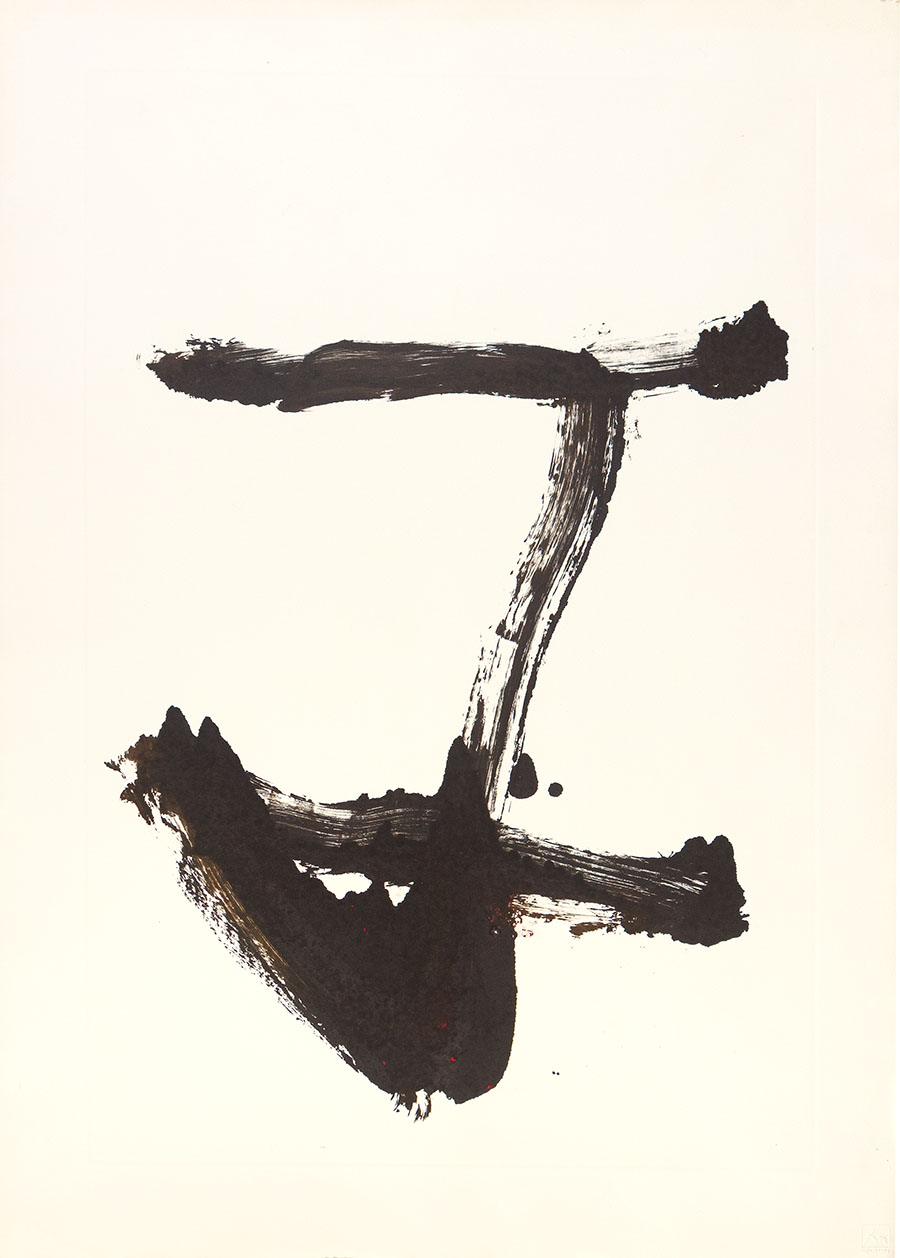 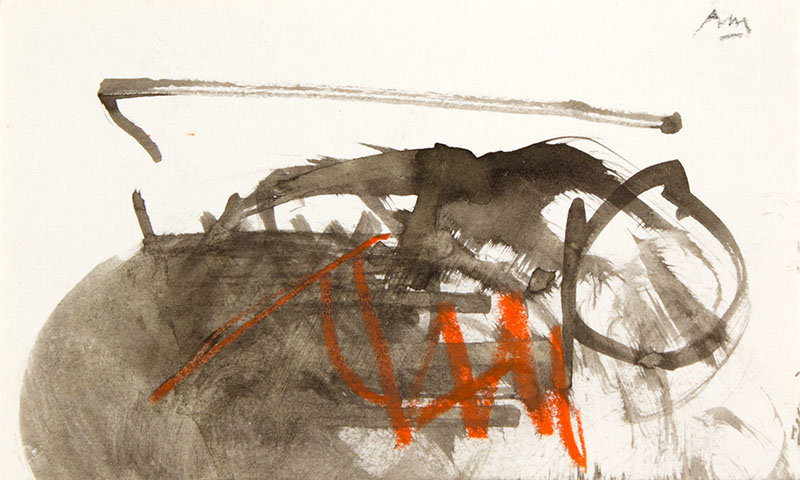