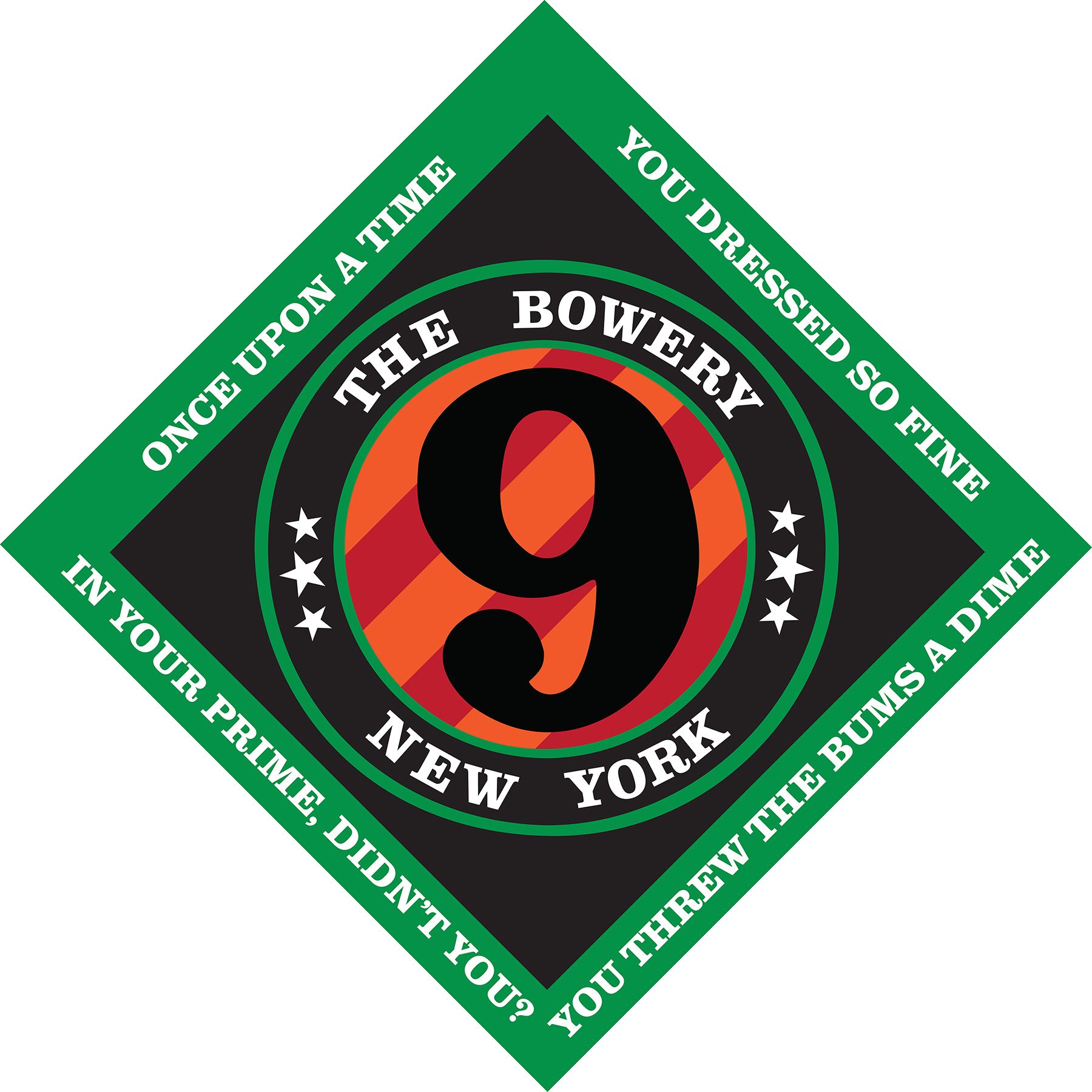 Robert Indiana: The Power of Words

Robert Indiana: The Power of Words, featuring the artist’s new Bob Dylan Suite as well as a selection of his other powerful, word-based works such as HOPE, LOVE, ART, BODY/SOUL, HE and SHE, is now on view through December 10 at the Rosenbaum Contemporary gallery, 150 Yamato Road, Boca Raton, Fla.

The Bob Dylan Suite, a series of 12 silkscreens on canvas, marries the word-based iconography Indiana first originated in the 1960s with lyrics from Bob Dylan’s 1965 song, “Like A Rolling Stone.”  The artist cites Dylan’s songs as one of his influences while making his early works.

Like Dylan, who was recently awarded the Nobel Prize in Literature, Indiana, is known for the power of words in his works. His iconic LOVE,created in the 1960s, is one of the most recognized images in American art and inspired a generation. HOPE, created in 2008, became a symbol for a new generation as well. Throughout his career, Indiana, a self-described “sign painter” has had his finger on the pulse of our times, inspiring viewers with poignant yet simplistic words created in such a way as to make people pay attention to them.

Indiana’s works can be found in the permanent collections of numerous museums including the Metropolitan Museum of Art, Museum of Modern Art and Whitney Museum of American Art in New York; the San Francisco Museum of Modern Art; the Detroit Institute of Art; the Carnegie Institute in Pittsburgh; the Walker Art Center in Minneapolis; the Albright-Knox Gallery of Art in Buffalo, New York; the Baltimore Museum of Art in Maryland; and the Stedelijk Museum in Schiedam, The Netherlands, among others.

Rosenbaum Contemporary, founded in 1979, is based in Boca Raton with a second gallery inside the St. Regis Bal Harbour Hotel in Miami. The gallery caters to international collectors interested in investment-quality works by Postwar, Modern and Contemporary masters and presents nationally recognized museum-level exhibitions throughout the year. The gallery also offers a wide range of free services to collectors worldwide including acquisition advice, art consulting, sourcing of artists, art collection building and management and resale of select works of art. Gallery hours are Tuesday through Saturday, 10 a.m. to 5 p.m.