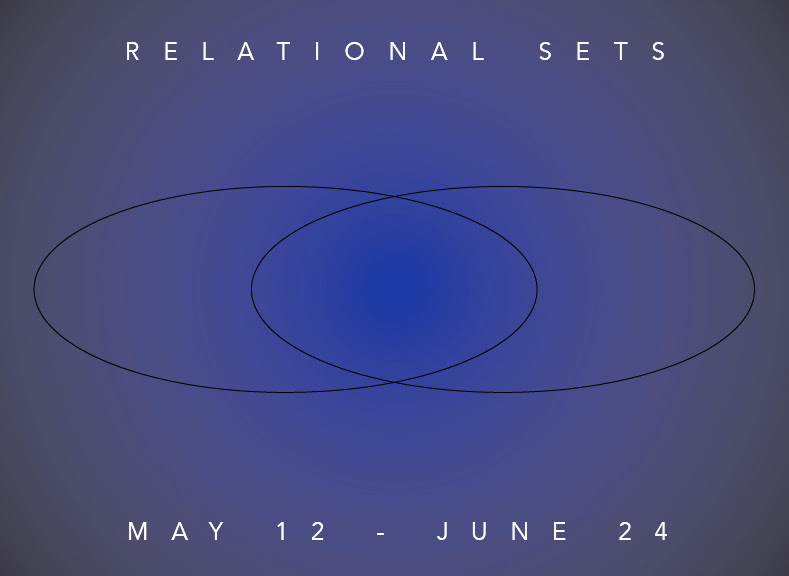 Eckert Fine Art is pleased to present Relational Sets, a group exhibition. The opening event with the artists will be held from 4-7pm on Saturday, May 12 at 12 Old Barn Road in Kent, Connecticut. The exhibition will continue through June 24, 2018. This show marks the kick off of the Second Saturday at Kent Barns season, and will feature eleven artists who show nationally and internationally, as well as works from two important 20th century artists. The show will span both the main and upstairs gallery spaces.

Originally conceived by Jane Eckert, and collaboratively engineered with gallery director Kevin Van Gorp, Relational Sets looks at the enduring impact that Robert Rauschenberg has had on their artistic tastes. Originally hired by Eckert Fine Art in 2003 and staying until 2005 – only to rejoin 12 years later in 2017 – Kevin Van Gorp remained in regular contact with Jane Eckert over the years, and an enthusiastic topic of conversation they would always come to would be the art and life of “Bob”, as he was referred to. Fast forwarding to today, Jane Eckert proposed that the gallery do a show where she and Van Gorp would exhibit artists that were also highly impactful on their sensibilities over the years, while highlighting Rauschenberg as the central component to the exhibition. Van Gorp likened the blueprint of this suggestion to a Venn diagram. Hence, this show features two “sets” of artists that are “relational” to each other through an indispensable art historical precedent. 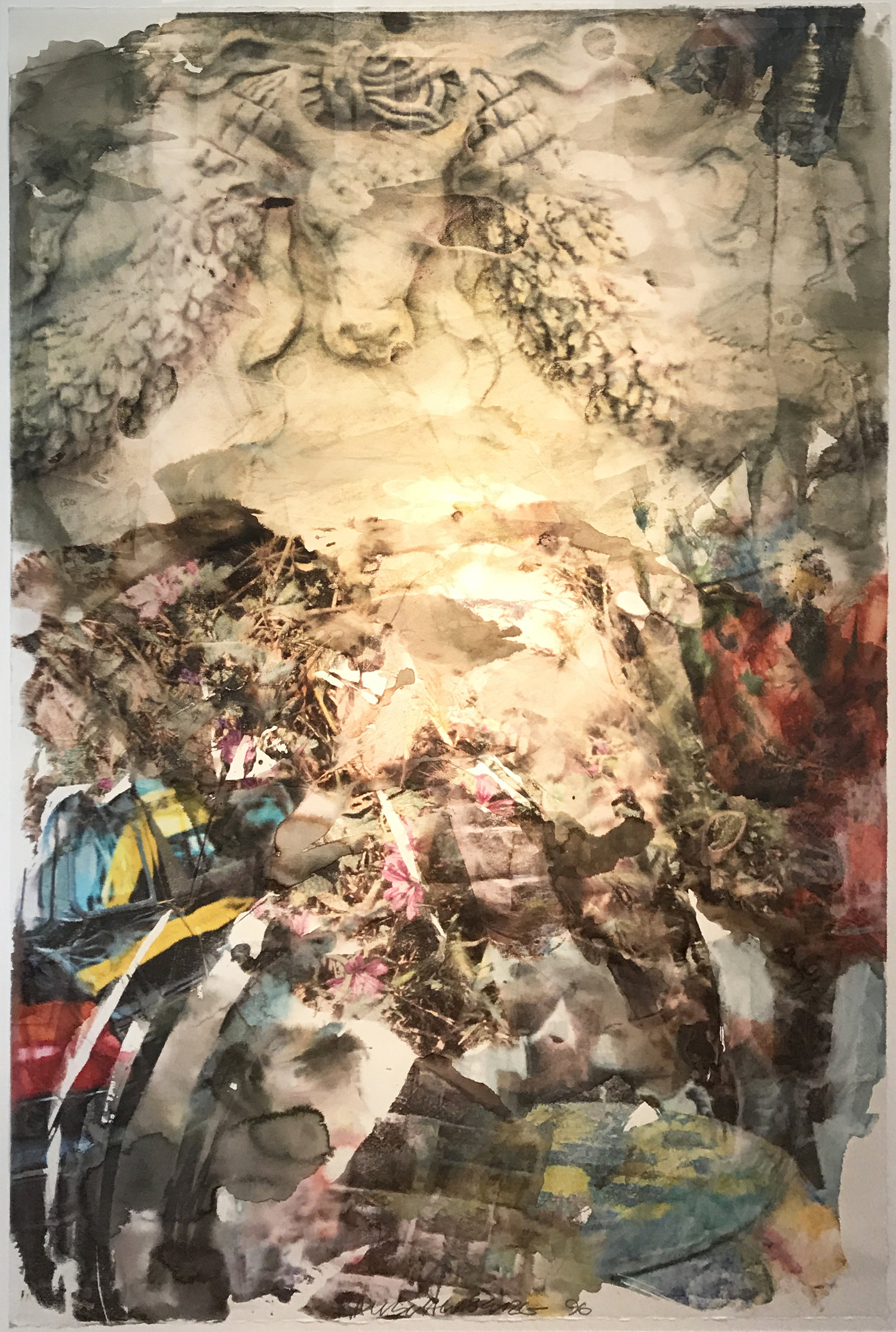 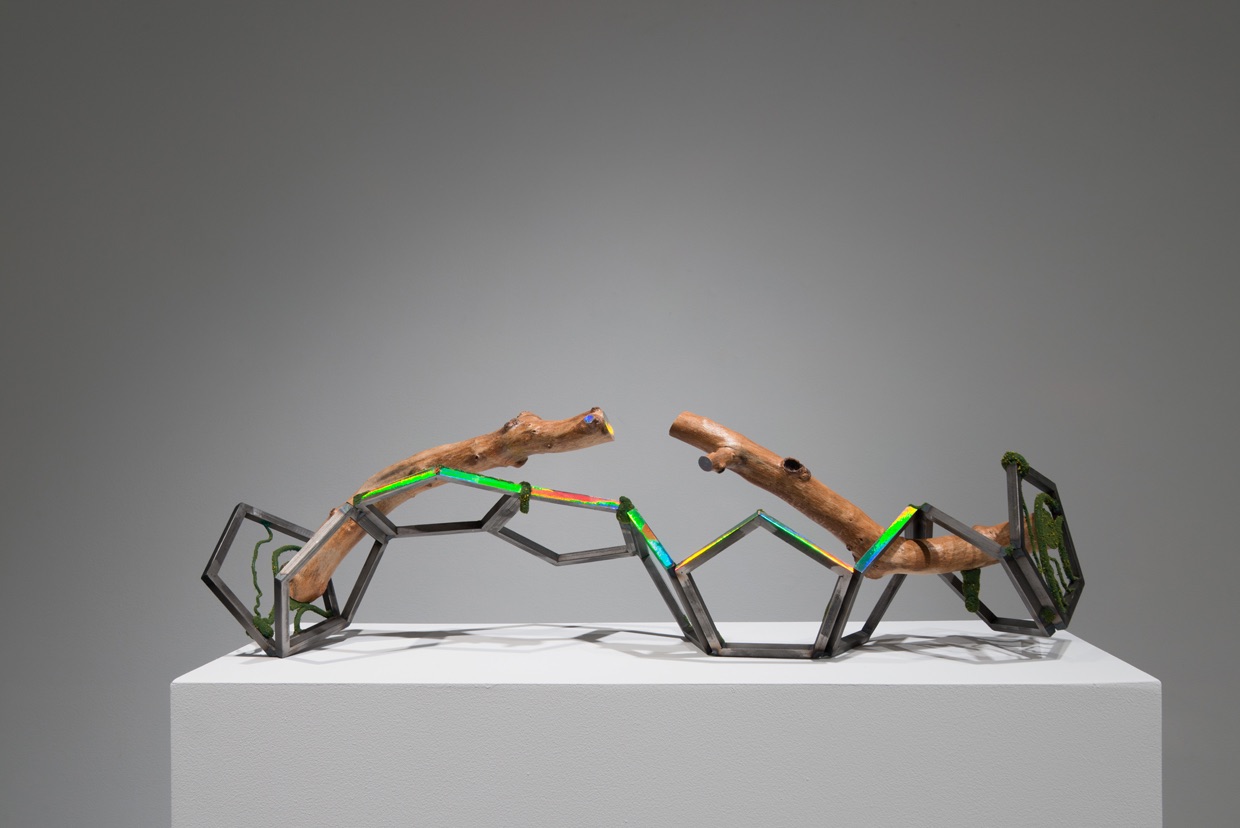 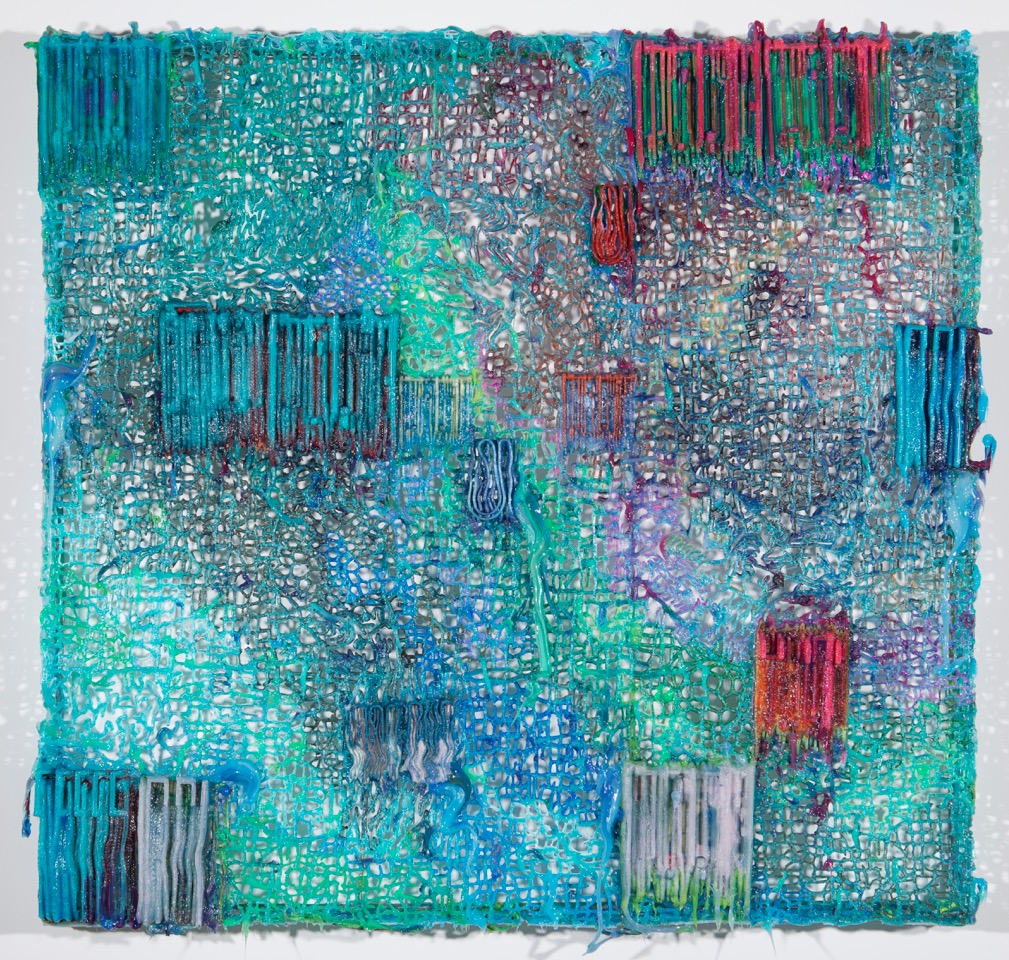 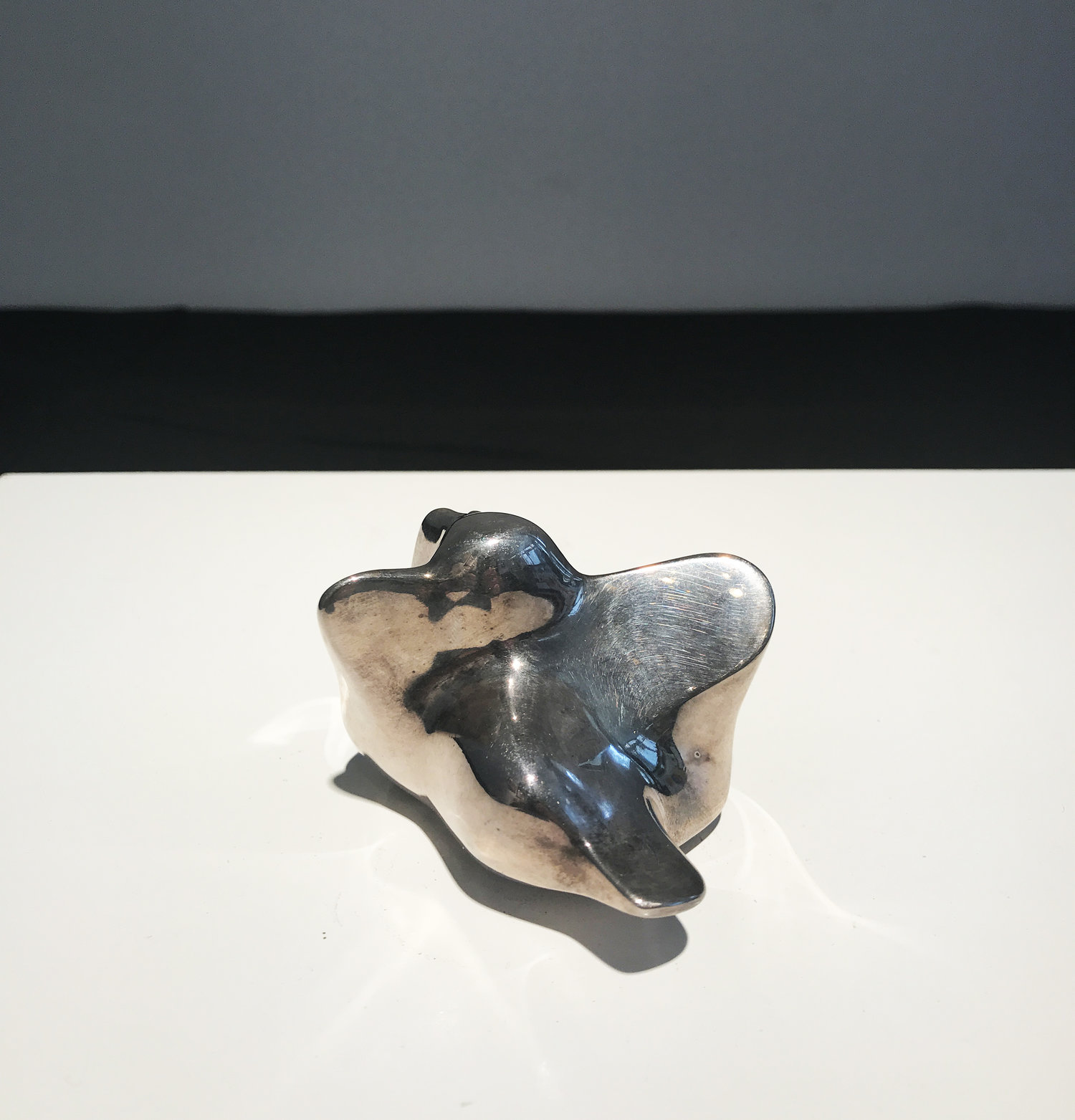