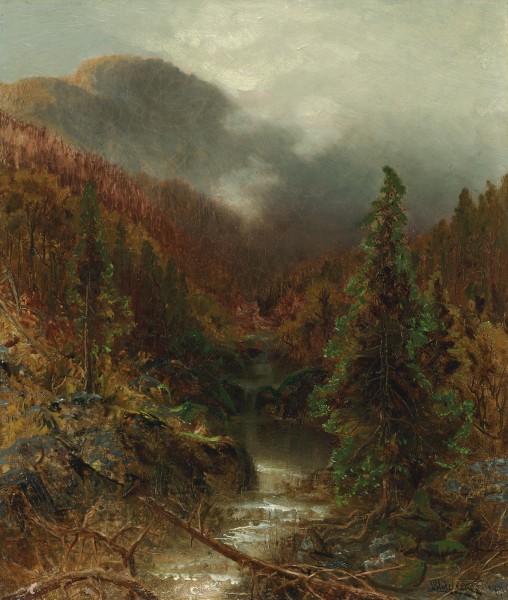 ONE HUNDRED YEARS AGO, in the backwoods of Upstate New York, he languished in a mental institution as his paintings began to break American records. So great was his fame that at an auction in the Plaza Hotel ballroom the total realized for his paintings exceeded the totals for the Monets, the Rembrandts, the Renoirs, the Pissarros, and the Botticellis. Forever true to his own vision, he lived in abject poverty in the years before he was institutionalized, and even then he never ceased painting, pulling out his own hair for brush bristles and using tobacco juice to augment the meager supply of paint he possessed. His influence and admiration reached across every genre of painting. The Ashcan leader and revered teacher Robert Henri admired his work. William Merritt Chase, the premier impressionist and member of the elite group known as The Ten, purchased his work. The most distinguished modernists recognized his brilliance; George Bellows called him a genius, and Marsden Hartley thought his work was a plausible basis for a genuine American art. Pop art star Andy Warhol owned his work, he was abstract expressionist master Franz Kline’s favorite artist, and contemporary realist Jamie Wyeth has a Blakelock in his current collection. 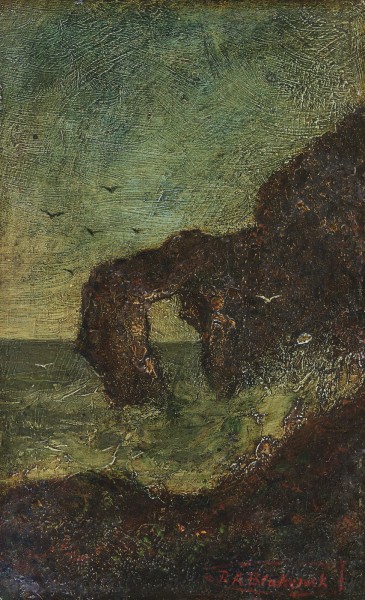 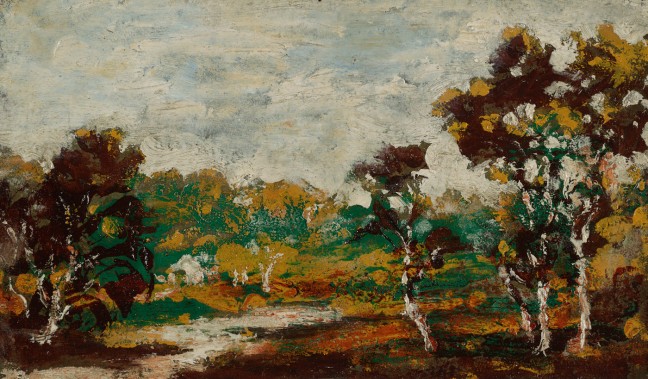