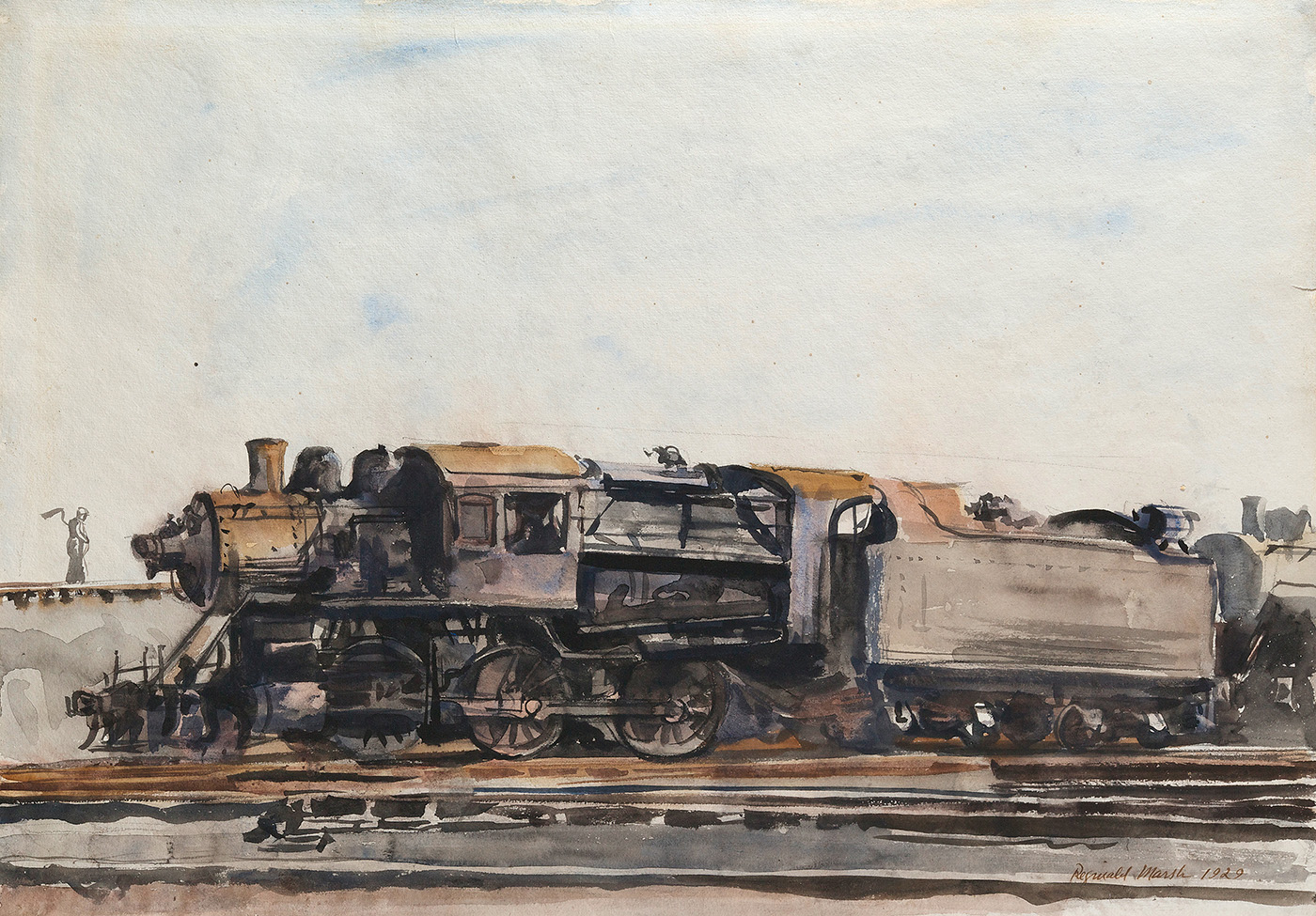 As the temperatures outside finally begin to heat up in earnest and we enter summer in full swing, we welcome the start of one of our most anticipated events with Questroyal Fine Art’s eighth annual summer sale.

Over the next two months, a selection of paintings by prominent American artists will be offered near or below cost, providing collectors with a rare opportunity to acquire important American paintings at a substantial value.

As one of the few major galleries that owns the paintings it sells, Questroyal Fine Art is in a unique position to provide discounted prices on a selection of works from our inventory, as we prepare to expand our collection with new acquisitions in the fall. The sale will include works by important Hudson River School artists, such as Alfred Thompson Bricher, Albert Bierstadt, George Inness, and William Trost Richards, as well as by American impressionist and modernist painters, including Thomas Hart Benton, Emil Carlsen, Max Keuhne, and Reginald Marsh.

Highlights of the summer sale event include Woods at Montclair by George Inness. Dating to circa 1885–87, Woods at Montclair is a work with excellent provenance that has been included in important published sources, including Michael Quick’s 2007 catalogue raisonné on the artist. Another painting by a classic Hudson River School artist is Jervis McEntee’s 1867 landscape, Summer Hills, Hunter Mountain, which depicts a significant location for the Hudson River School. The work was passed down through the artist’s family to a private collection via the artist’s brother-in-law Calvert Vaux, co-designer of New York City’s Central Park and protégé of American landscape architect Frederick Law Olmsted.

Some of the modernist paintings in the sale include Reginald Marsh’s 1929 watercolor Locomotive, a testament to the rapidly industrializing society Marsh depicted in the early twentieth century, as well as Charles Vezin’s Brooklyn Bridge, which depicts one of the marvels of late-nineteenth century engineering and continues to endure as an icon of the New York City skyline.

As part of our commitment to stand behind the works we offer for sale, Questroyal will buy back any work purchased from the summer sale until the end of this year. The summer sale will run through September 1, 2017. 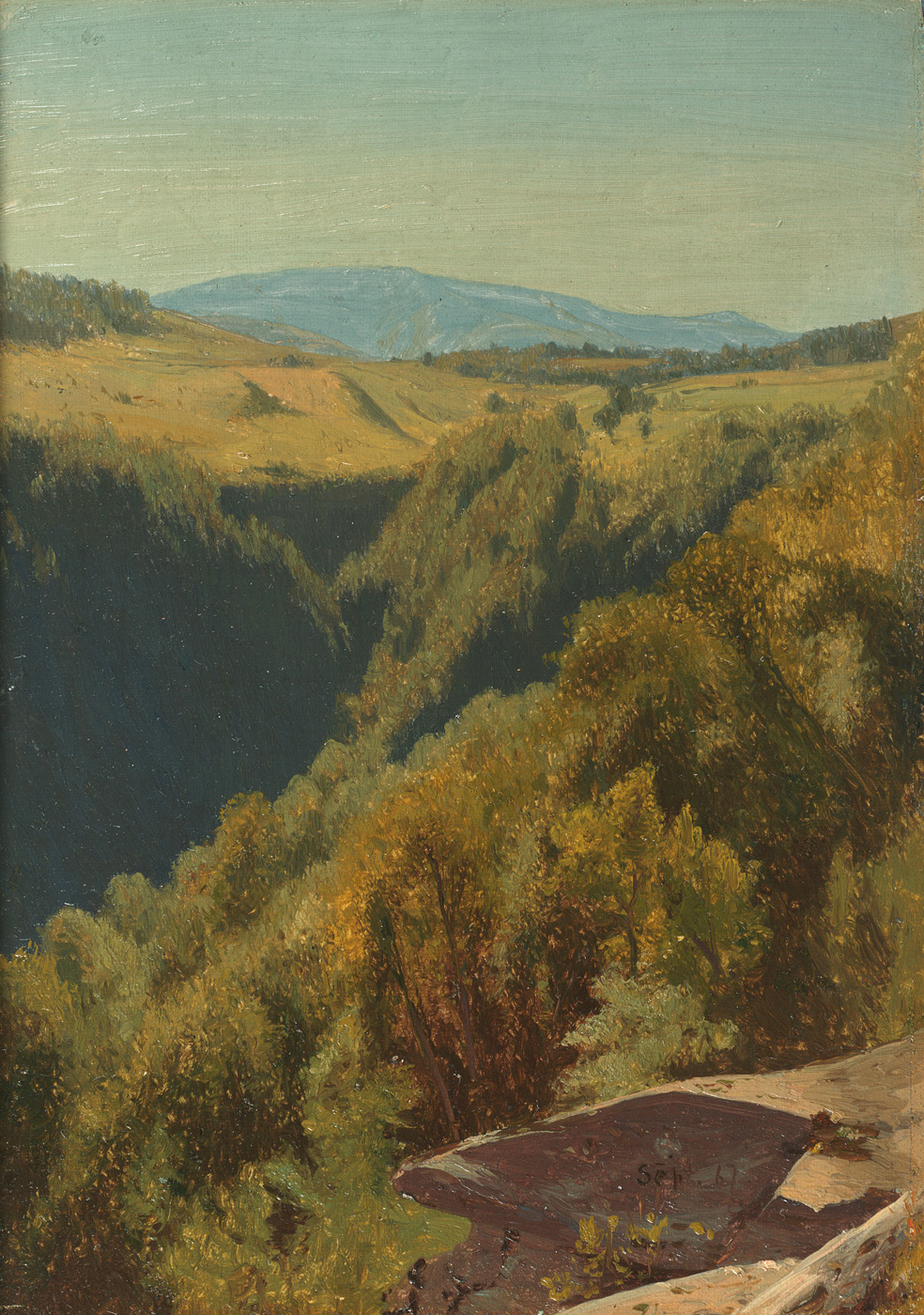 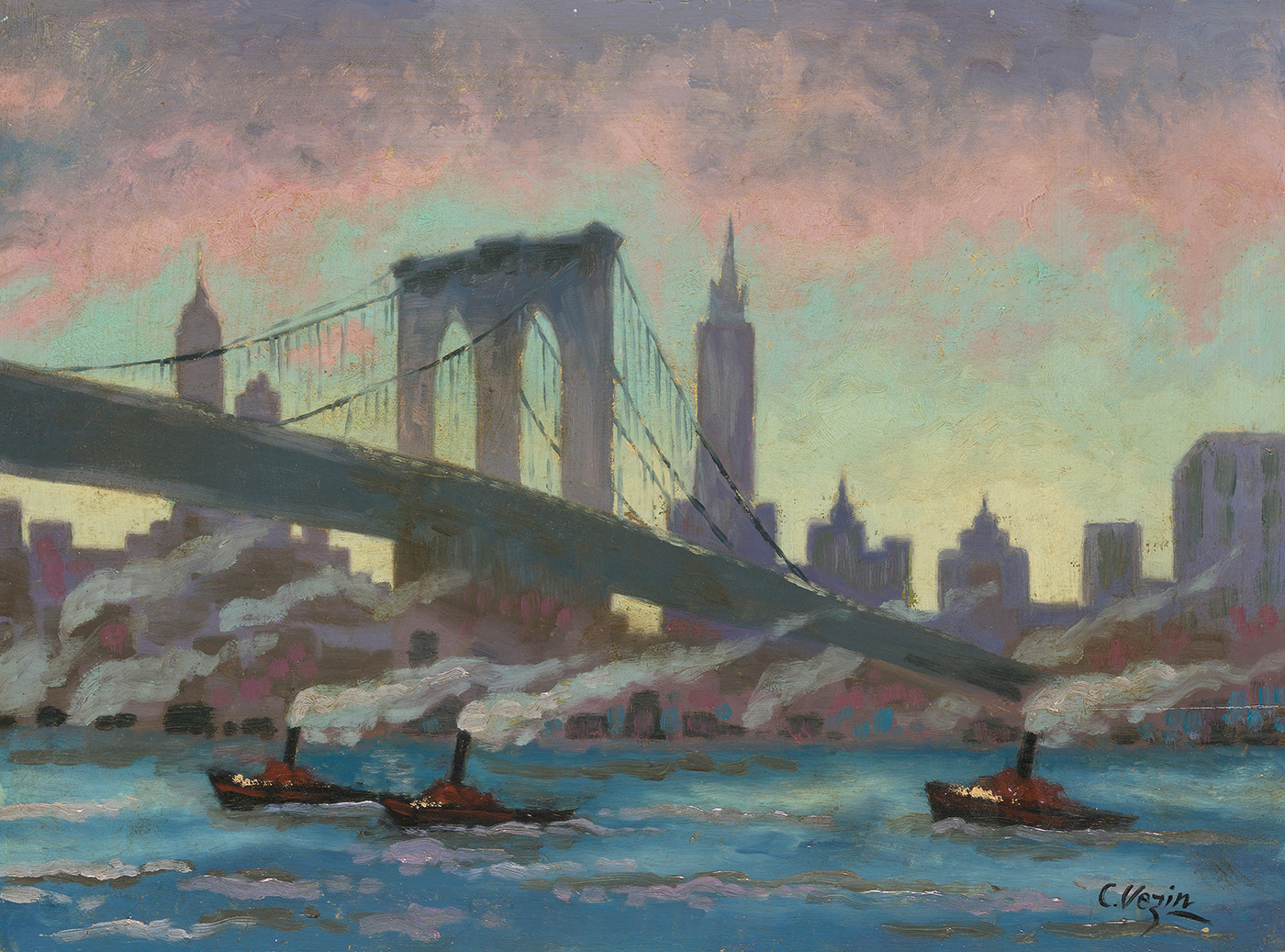