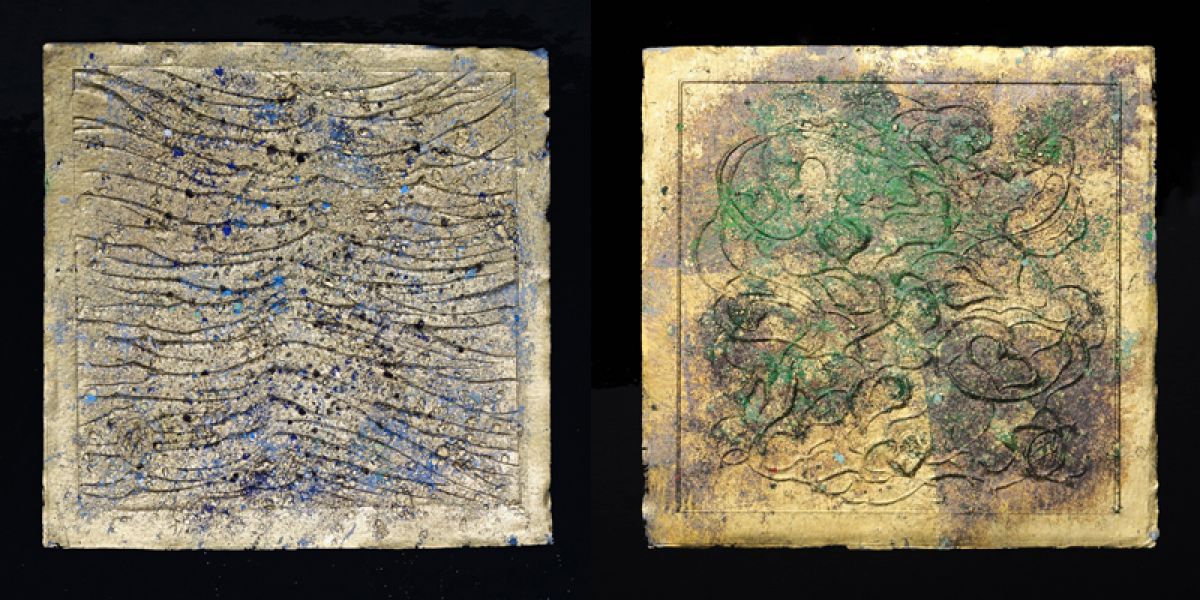 Beatriz Esguerra Art is pleased to announce the opening of a solo exhibition of Pablo Posada´s most recent work Lux Tempore on Saturday, May 5, 2018.

Pablo Posada artistic practice is composed of two-dimensional and three-dimensional works, sculptures and installations created using innovative techniques on glass, crystal, paper and metals. Using anything from acids, minerals, and oxidations to metals such as bronze and gold, Posada´s abstract pieces have consistently explored those changes that are inherent in time. Continuing his signature modus operandi, Posada embarks with his newer work on a study of the manipulation of light. Light in itself is energy, an electromagnetic radiation that occurs over an extremely wide range of wavelengths, only some of which are visible to the human eye. While the works presented retain many of the hallmark features of Posada´s fascination with light, shadow and time, his newer pieces are marked by his intention to further study the manifestation of light. These newer works evolved quite simply by changing the manner in which he uses certain materials. Here, the gold and silver leaf so familiar in his two-dimensional work are now incorporated into his sculptures, suspended within the glass and crystal, and thus acting as a mirror of the natural light already present in the atmosphere. In contrast, with his earlier work Posada would place light sources underneath his sculptures.

Lux Tempore features almost thirty works produced in various locations across the globe, as Posada adheres to a nomadic lifestyle and finds studios in which to carve his sculptures and create his work in anywhere from Japan and Europe to the United States and South America. In great part thanks to the differences he sees across cultures, he is inspired by the profound connections he finds amongst them. His work seek to deliver a sense of harmony and serenity, and a balance between the simple and the complex.

Pablo Posada Pernikoff (b. 1964, Spain) was raised between Paris and Bogotá and is a Colombian and French citizen. After pursuing studies in engineering and mathematics, in Colombia and Canada, he traveled to Italy to study design and fine arts. In 1990, Posada moved to Japan, thanks to a number of research grants offered by the Japanese government in Osaka, Kyoto and Tokio. In 1998 he earned a PhD from the Tokyo National University of Fine Arts and Music. He currently does not have a permanent residence. 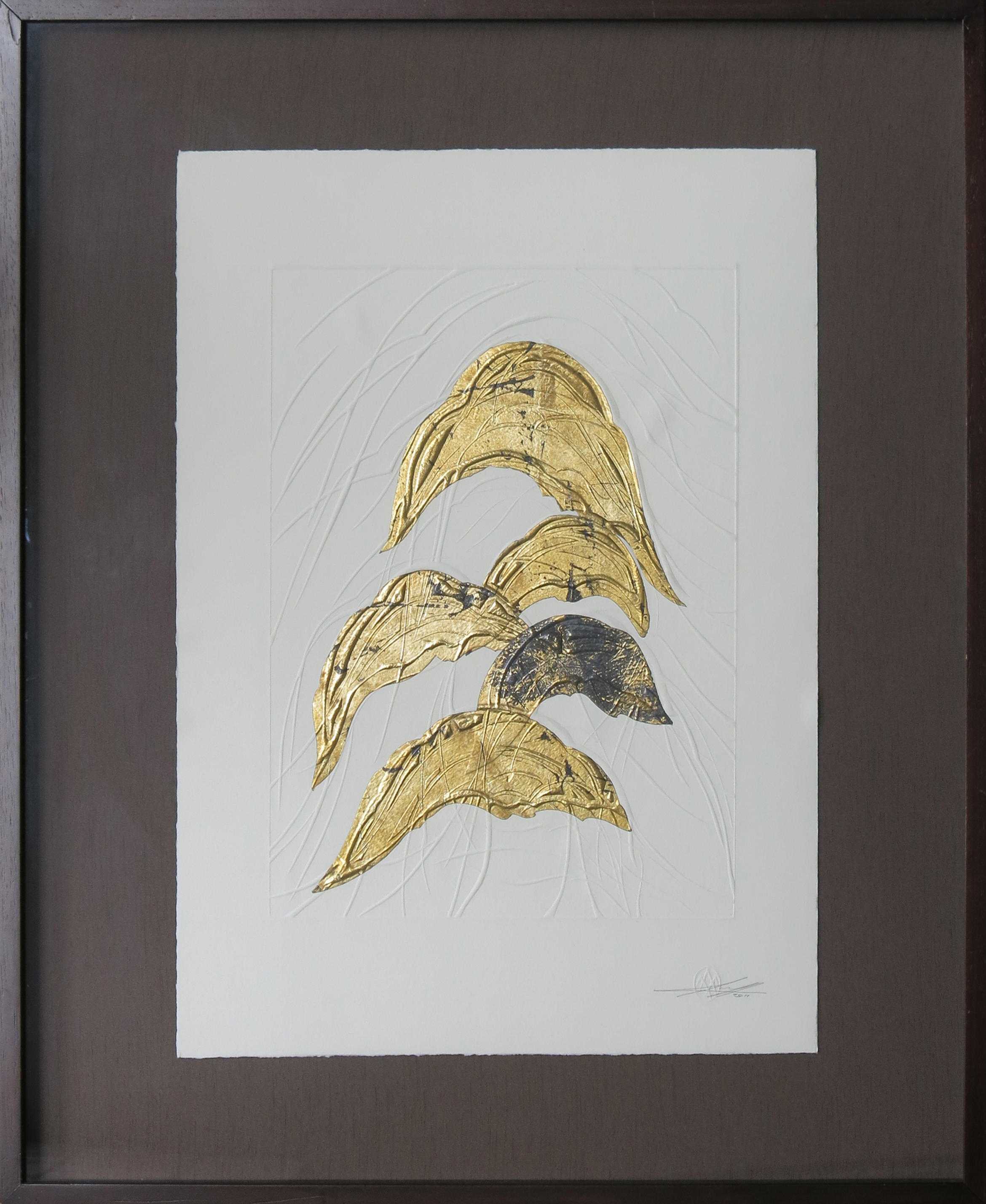 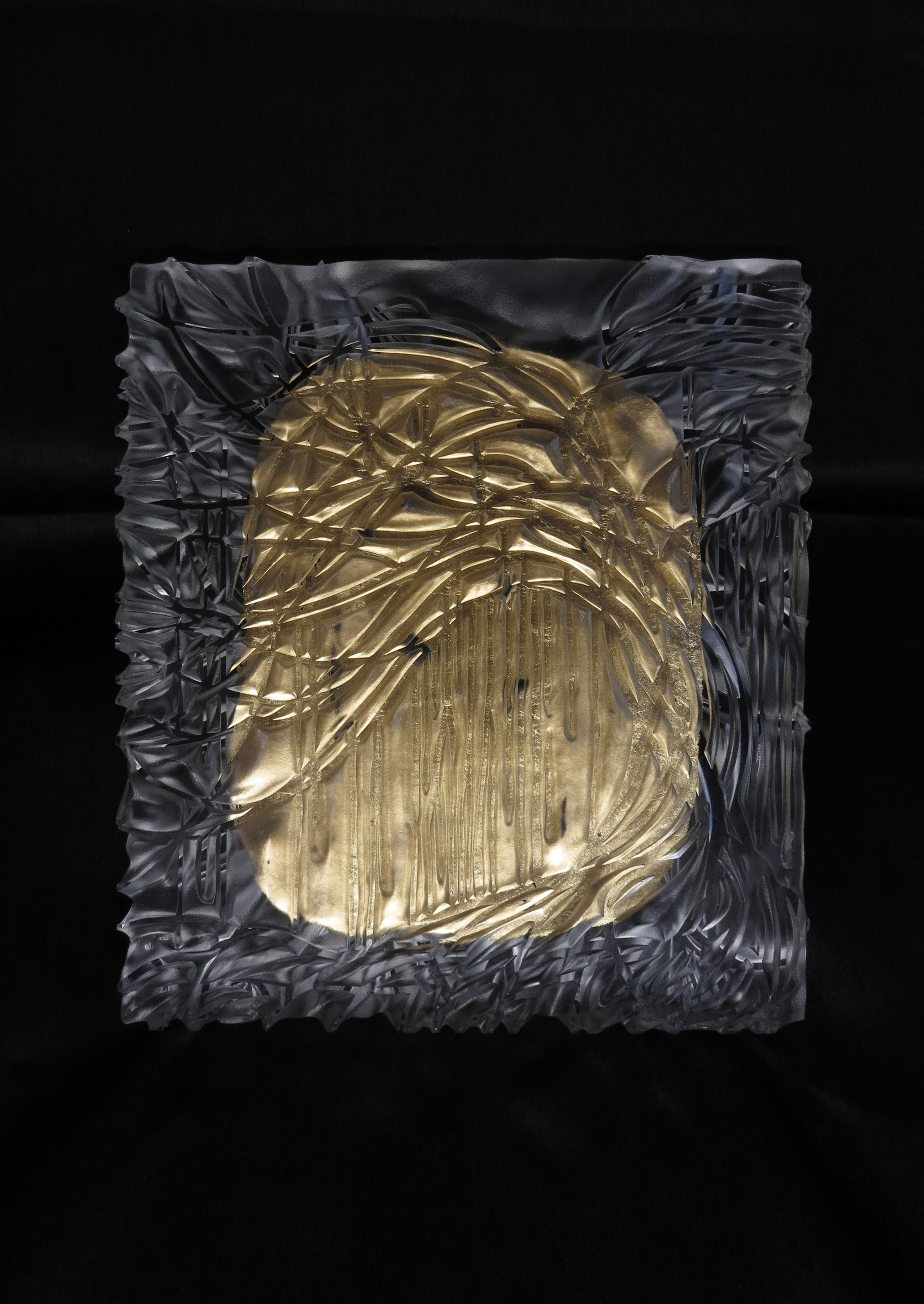 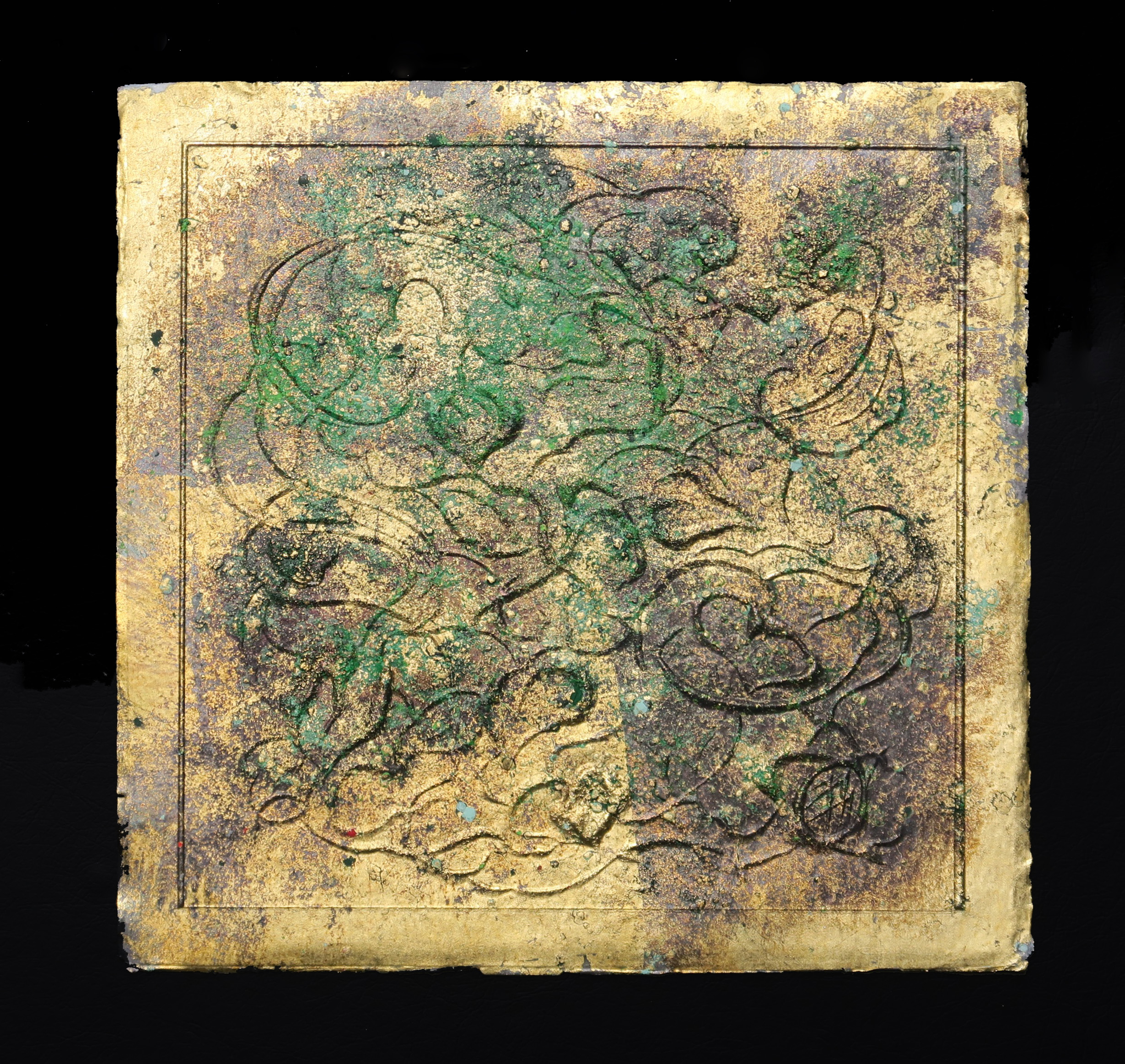