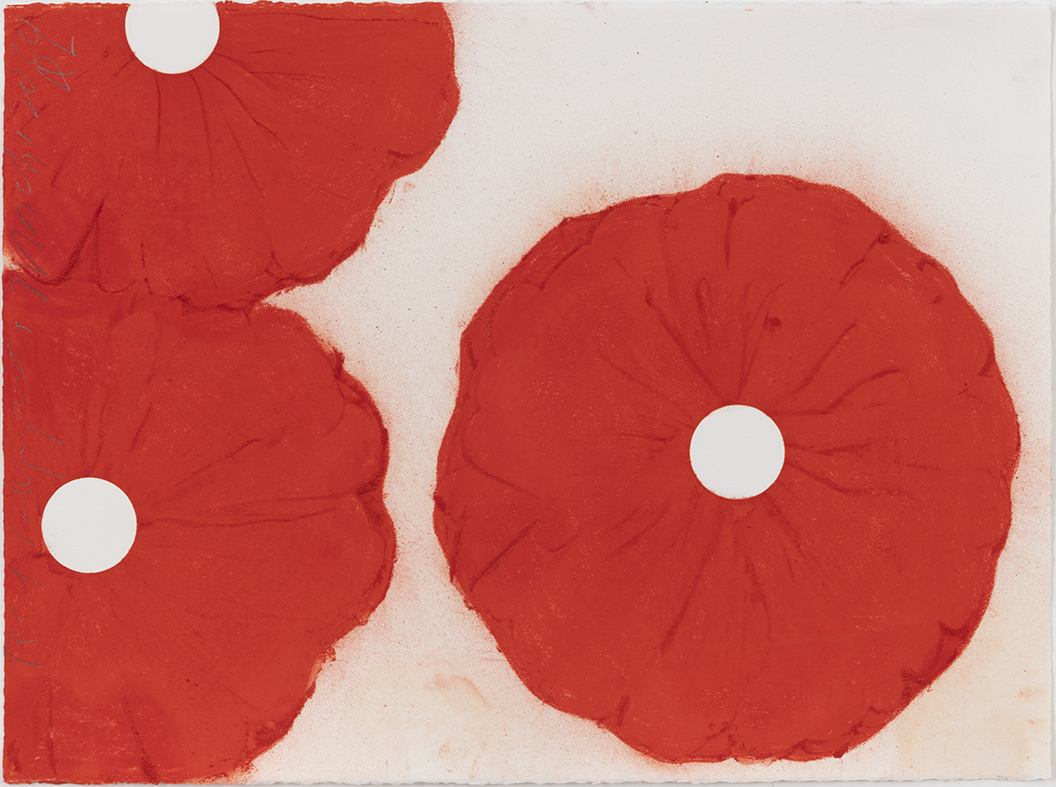 Jerald Melberg Gallery is pleased to welcome Donald Sultan, a titan of American art, to Charlotte. His iconic paintings, conte crayon drawings, sculpture and screenprints will be presented in the artist’s inaugural solo exhibition with the gallery.

Donald Sultan is a painter, printmaker, and sculptor known for large-scale, multi-media compositions of flowers, fruit, dominoes, and other simple forms that are both representational and abstract. His first linoleum paintings of the 1970s were inspired by the unconventional 'found objects' used in the Arte Povera modern art movement in Europe. There have been over 50 solo exhibitions of his work that have appeared in museums and galleries worldwide, including the Guggenheim, the Metropolitan Museum of Art, and the Whitney Museum of American Art in New York, the Tate Modern in London, the North Carolina Museum of Art, and the Museum of Contemporary Art in Tokyo.

A native of Asheville, NC, where he was recognized with the 2010 North Carolina Award, the highest award a state can bestow on a civilian, Sultan has lived in New York City since 1977. A 1980-81 NEA Visual Arts Fellowship recipient, he has a Bachelor of Fine Arts degree from UNC-Chapel Hill, and a Master of Fine Arts from the School of the Art Institute in Chicago. 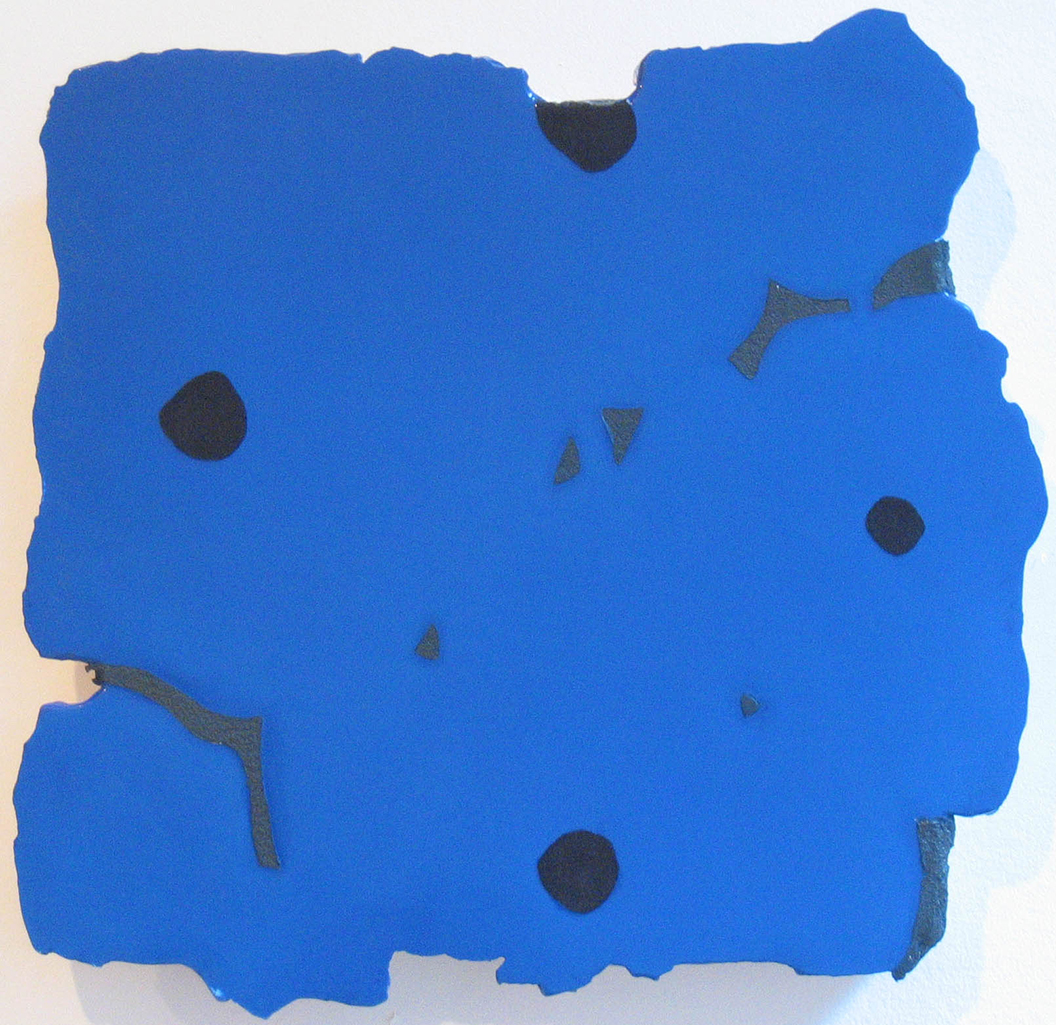 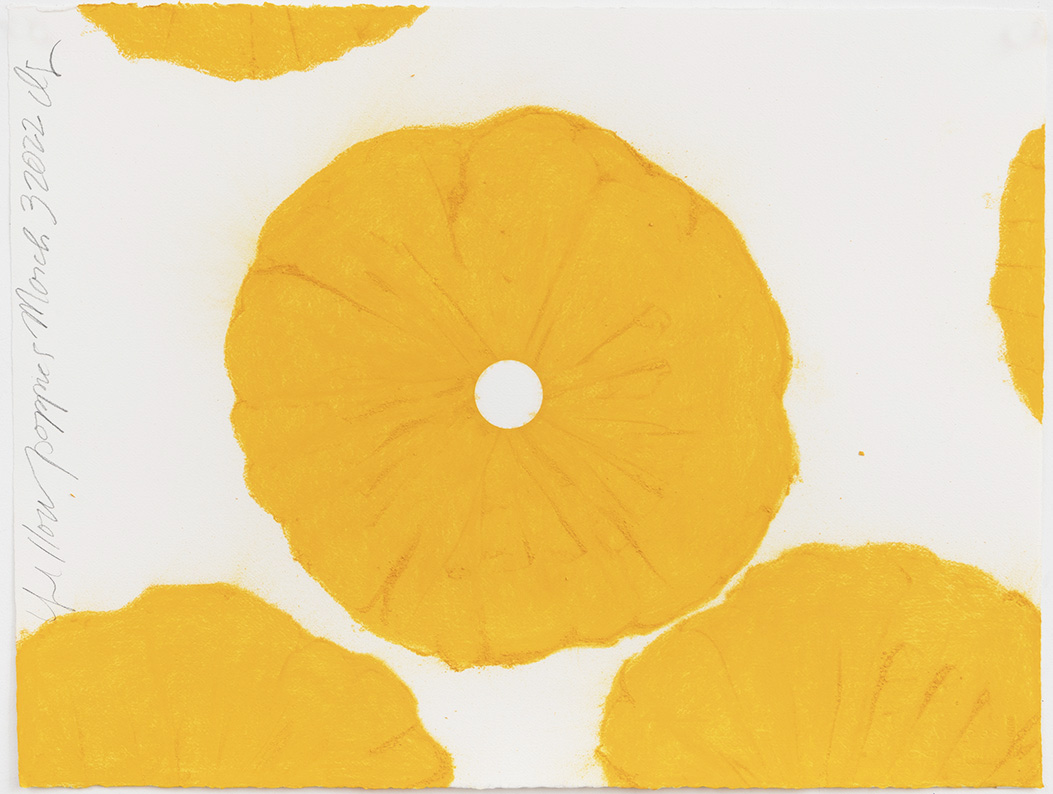 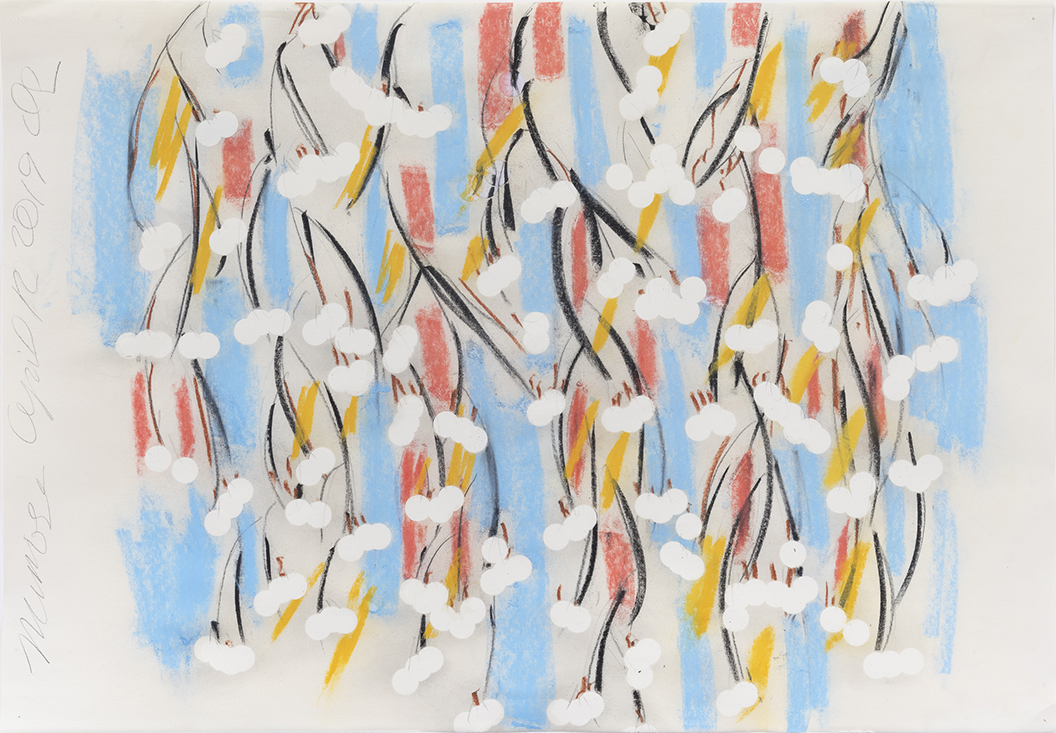 Jerald Melberg Gallery is located at 625 South Sharon Amity Road near the intersection with Providence Road. Gallery hours are Monday through Friday from 10am to 6pm and Saturday 10am to 4pm.