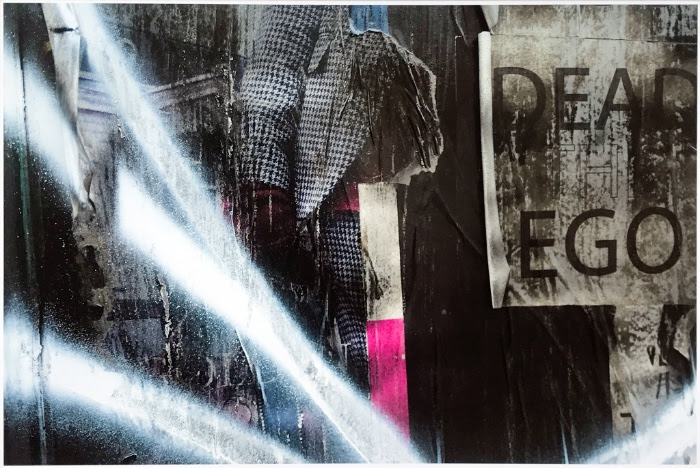 Domestic Photo is an extension of the current group show Domestic, featuring the photography of Barry Levinson, Laurie Simmons, Formento and Formento, Gregory Crewdson, and Robert Rauschenberg. Opening reception July 8, 4-7pm About the photographers Barry Levinson is an American filmmaker and screenwriter best known for films such as Diner, The Natural, and Good Morning Vietnam, and won the Academy Award for Best Director in 1988 for Rain Man. With the astute eye of a film director, Levinson gives us a series of photographs shot entirely in his Soho neighborhood in NYC, all imagery being culled within a two block radius. Levinson states, “The challenge is to capture that which is deteriorating at the right time, as I see it. And to look inside the whole, it's mostly the parts of the sum, rather than the sum of the whole.” Part of The Pictures Generation, photographer and filmmaker Laurie Simmons has staged the scenes for her photography to make use of dramatically lit dolls, doll furniture, ventriloquist dummies, and people to make references to domestic life. Simmons has had numerous solo exhibitions at venues including P.S. 1 in New York, the Walker Art Center in Minneapolis, and the Whitney Biennial 1985 and 1991. Formento and Formento are the husband and wife team of BJ and Richielle Formento. Working together since 2005 when they met on assignment, BJ has a background in street photography and has worked with luminaries including Richard Avedon and Annie Leibovitz. Richielle is a London-born fashion designer and art director. Their combined skill sets are in support of the gestalt theory, that the whole is greater than the sum of the parts. Their vision is singular, and is based on the dichotomy between fact and fiction. Acclaimed photographer Gregory Crewdson’s work depicts elaborately staged imagery, often taking place in small-town America. Themes of life and death are highlighted. His most ambitious project, Beneath the Roses, brought him much notoriety as he captured cinematic levels of production within a single image. He has had numerous international solo exhibitions, serves as the Director of Graduate Studies in Photography at Yale, and is a Board Member of MASS MoCA. Robert Rauschenberg is one of the most important American artists of the 20thcentury. Photography was the foundation of the vast majority of his two and three dimensional works. He captured the world from every perspective with his camera, and the imagery served as the source material for the massive amounts of screen-printing and photo transfer found in his art. For this exhibition, the true photographs of Rauschenberg’s trip to China in the 1980s for his ROCI series will be shown. 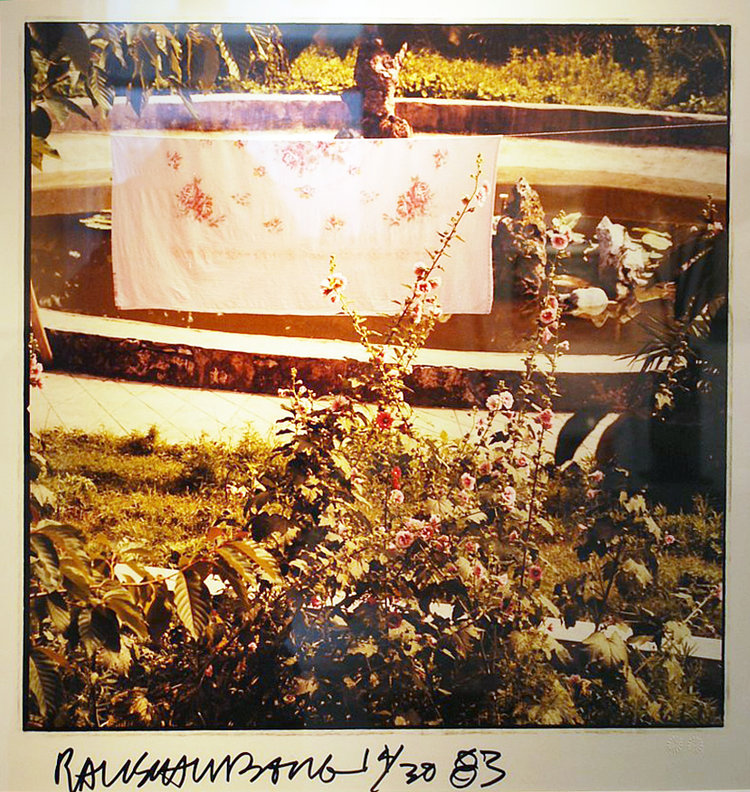 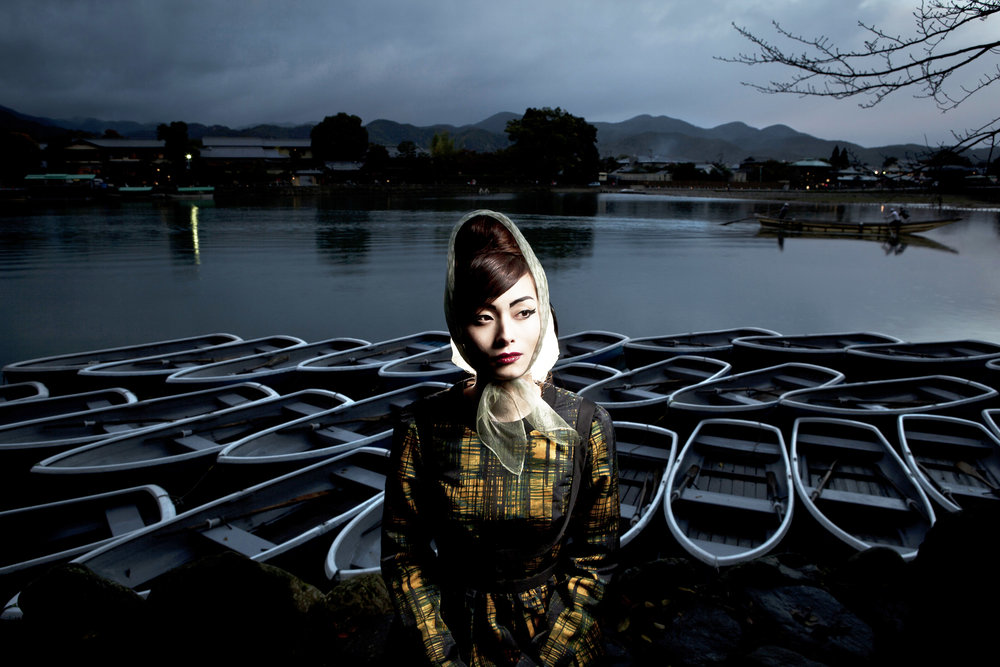 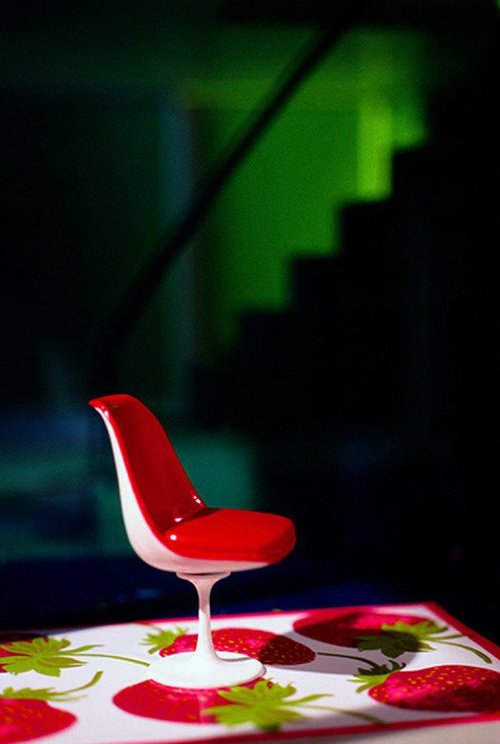 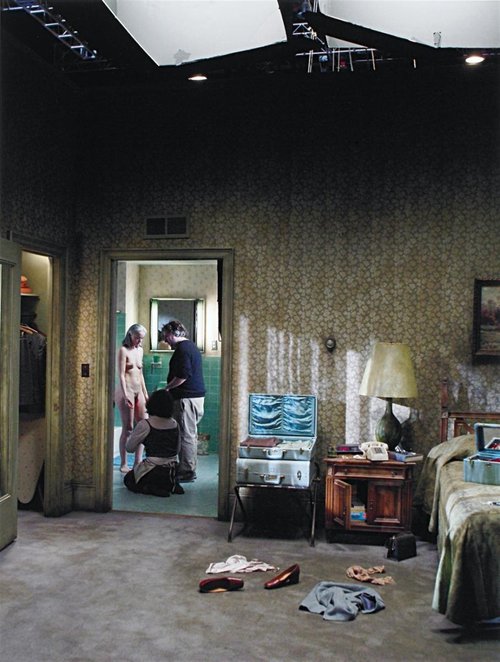