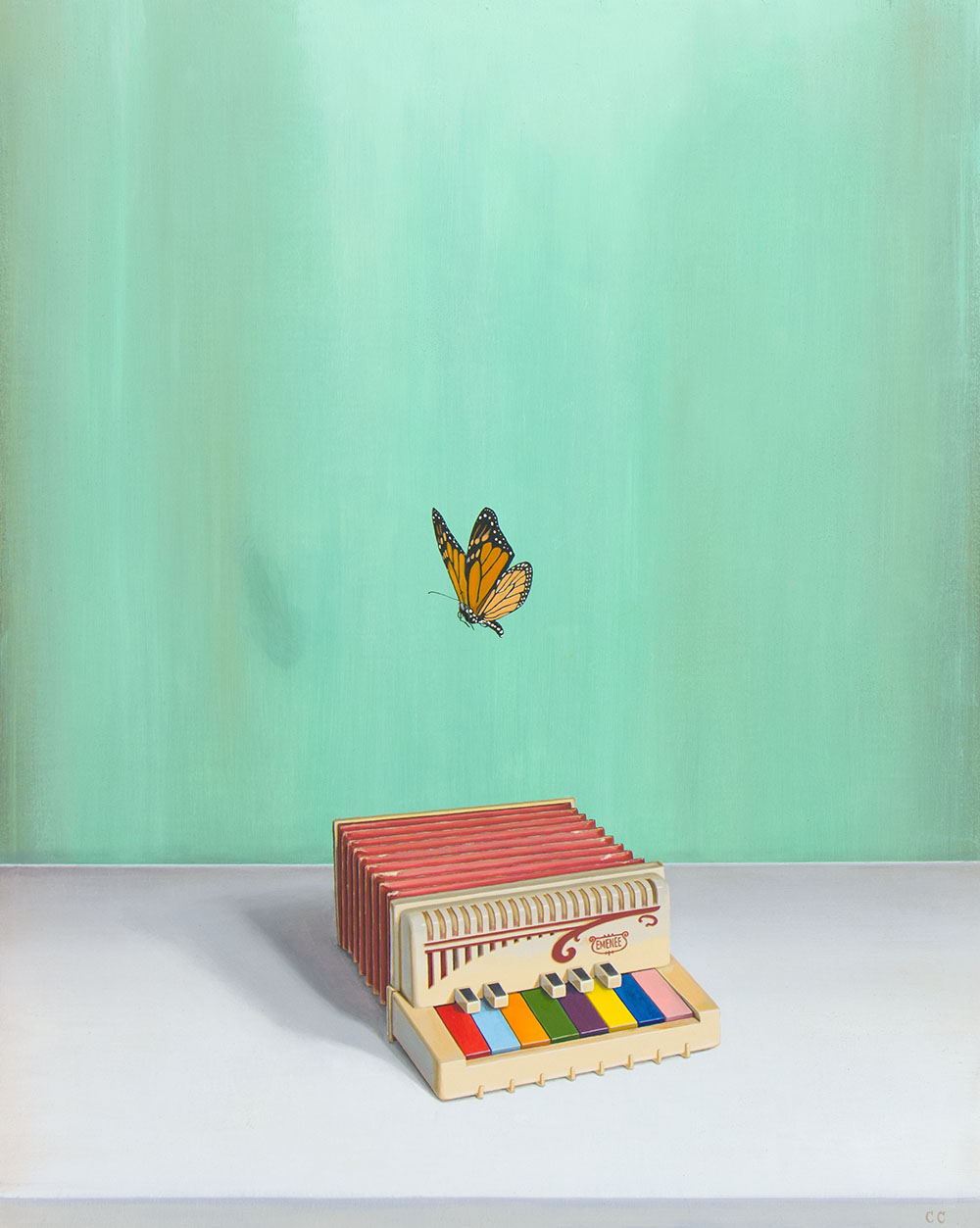 Jerald Melberg Gallery is pleased to present an exhibition of new paintings by Christopher Clamp. This body of work continues the artist's previous explorations of realism and object portraiture, and marks Clamp's third solo exhibition with the gallery. Christopher Clamp has a singular and poignant vision, which stems from his love of family, sense of inquisitiveness, and keen interest in sometimes quirky, sometimes whimsical, but always personal objects. The clarity of light and pureness of color that Clamp achieves in his paintings give them a surface that is both beautifully crafted and uniquely his own. Though his work appears subdued at first, it does not take long for the viewer to discover and revel in its complexity of surface, composition, and layers of nuanced meaning. Christopher Clamp is a native of Leesville, South Carolina and received his BFA with a concentration in painting from Winthrop University in 2001. Earlier this year, Clamp was honored with a solo exhibition at the Hoyt Center for the Arts in Newcastle, PA. The institution subsequently acquired one of his paintings. His work is also included in the permanent collections of the Morris Museum of Art in Augusta, GA; the Museum of York County in Rock Hill, SC and Winthrop University in Rock Hill, SC. Clamp was also recently selected to show work in the exhibition 80x80, which took place at the Mint Museum in the summer of 2016, as well as the prestigious biennial Re-Presenting Representation at the Arnot Museum in Elmira, New York. In 2001, his work was included in the South Carolina Triennial at the South Carolina State Museum. Jerald Melberg Gallery has published a full color catalogue to document the show entitled Stories In Stillness, which will be available to visitors. There will also be a Coffee and Conversation artist lecture led by Christopher Clamp at the gallery on Saturday, September 16 at 11 a.m. 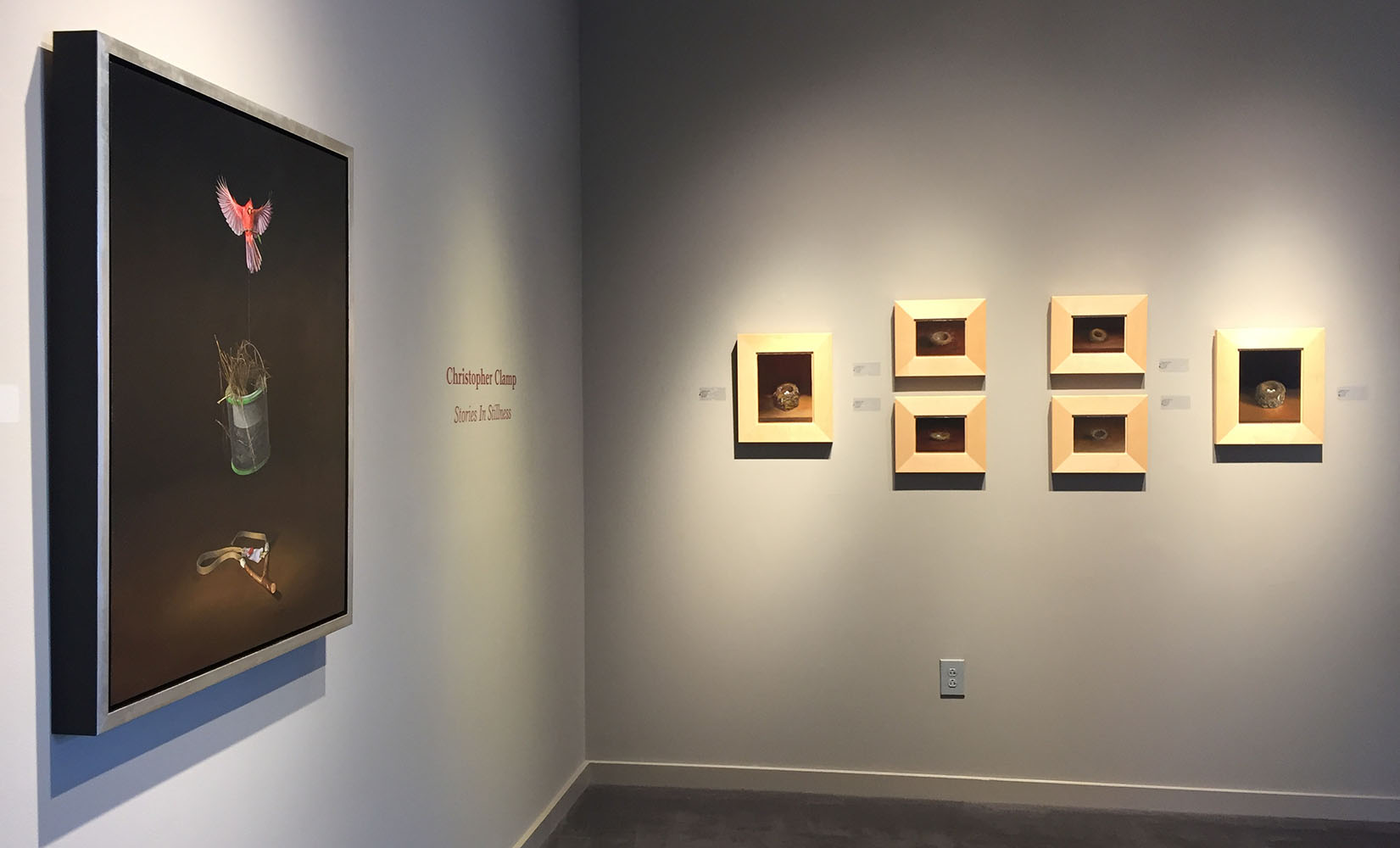 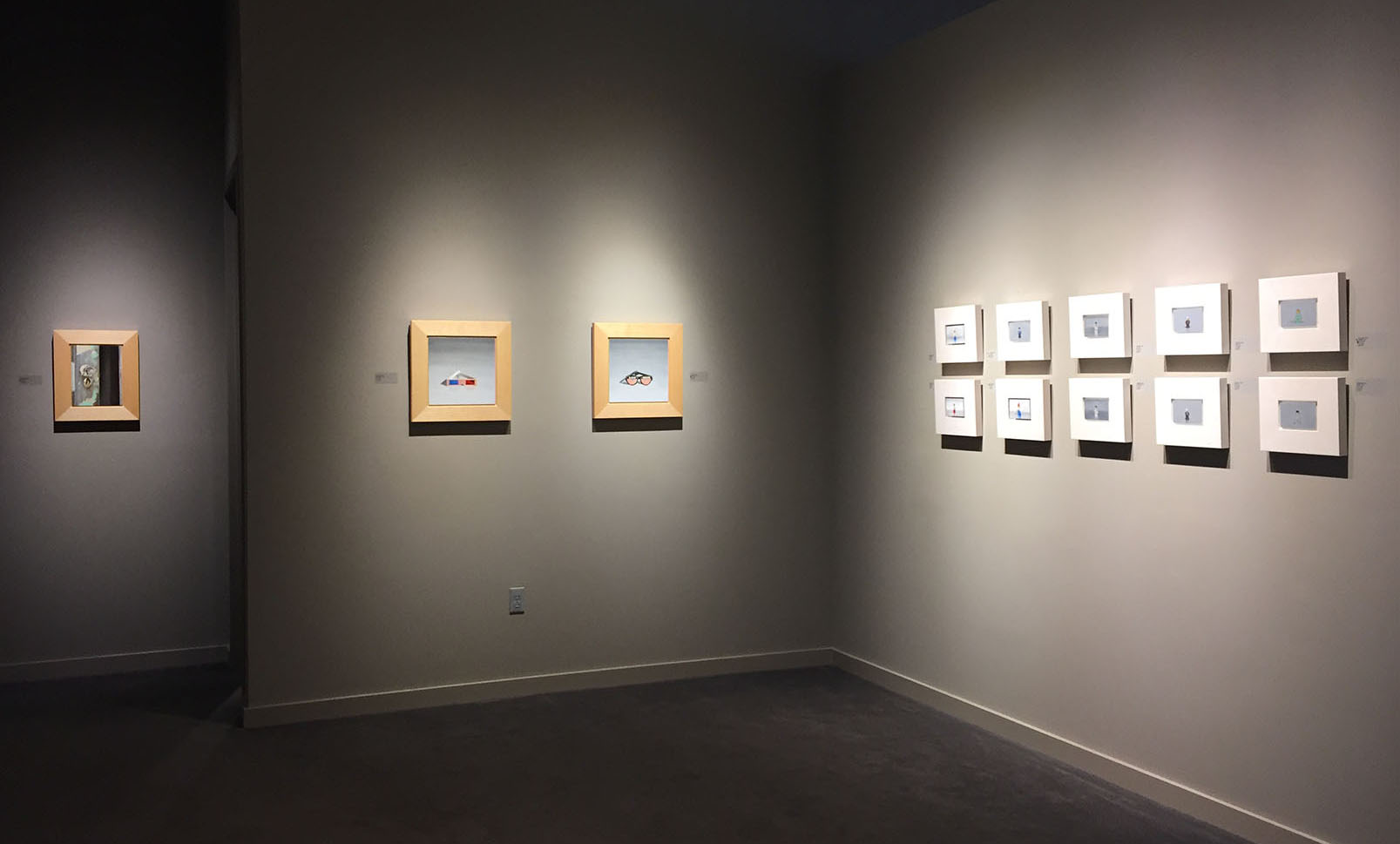 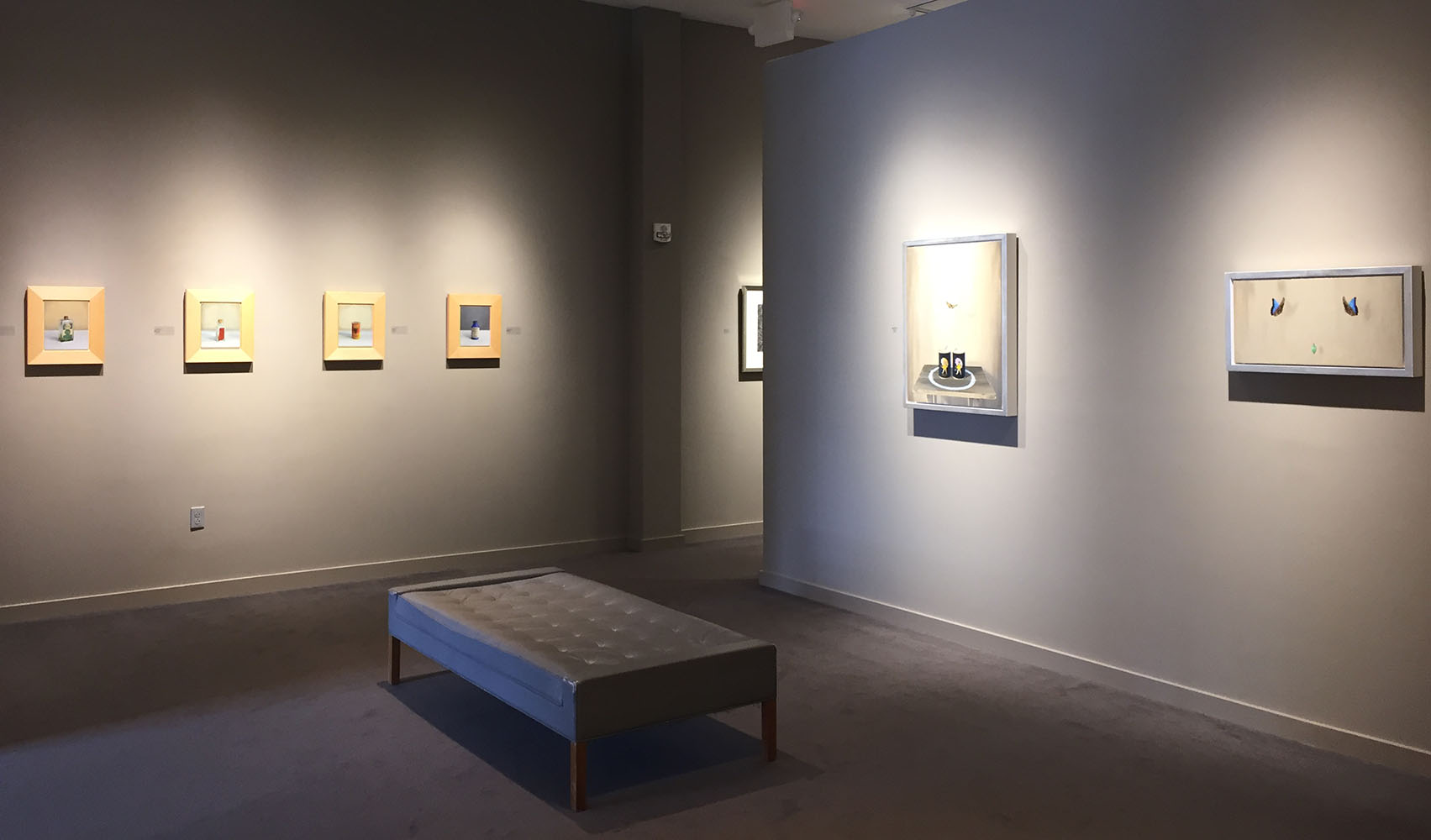 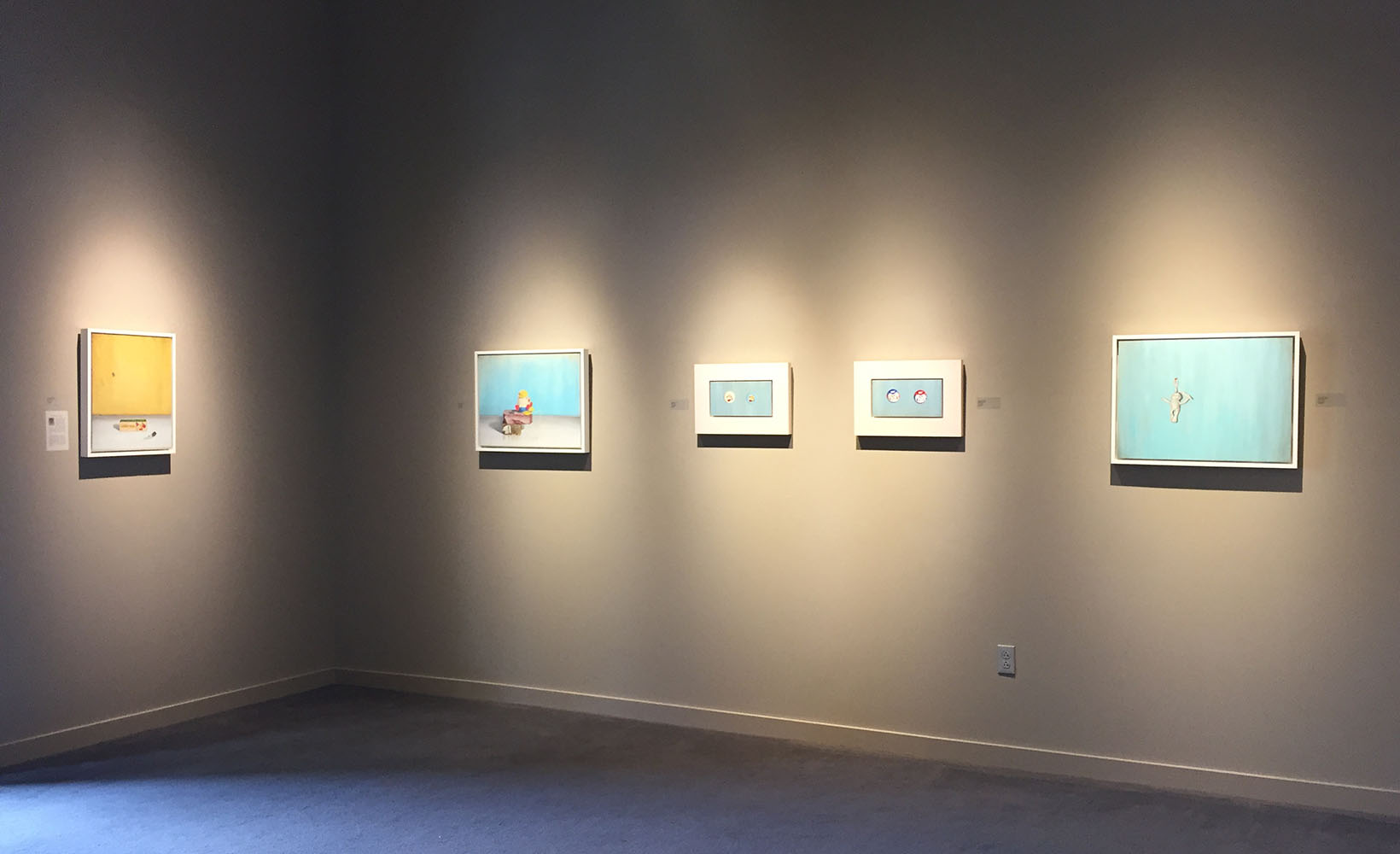 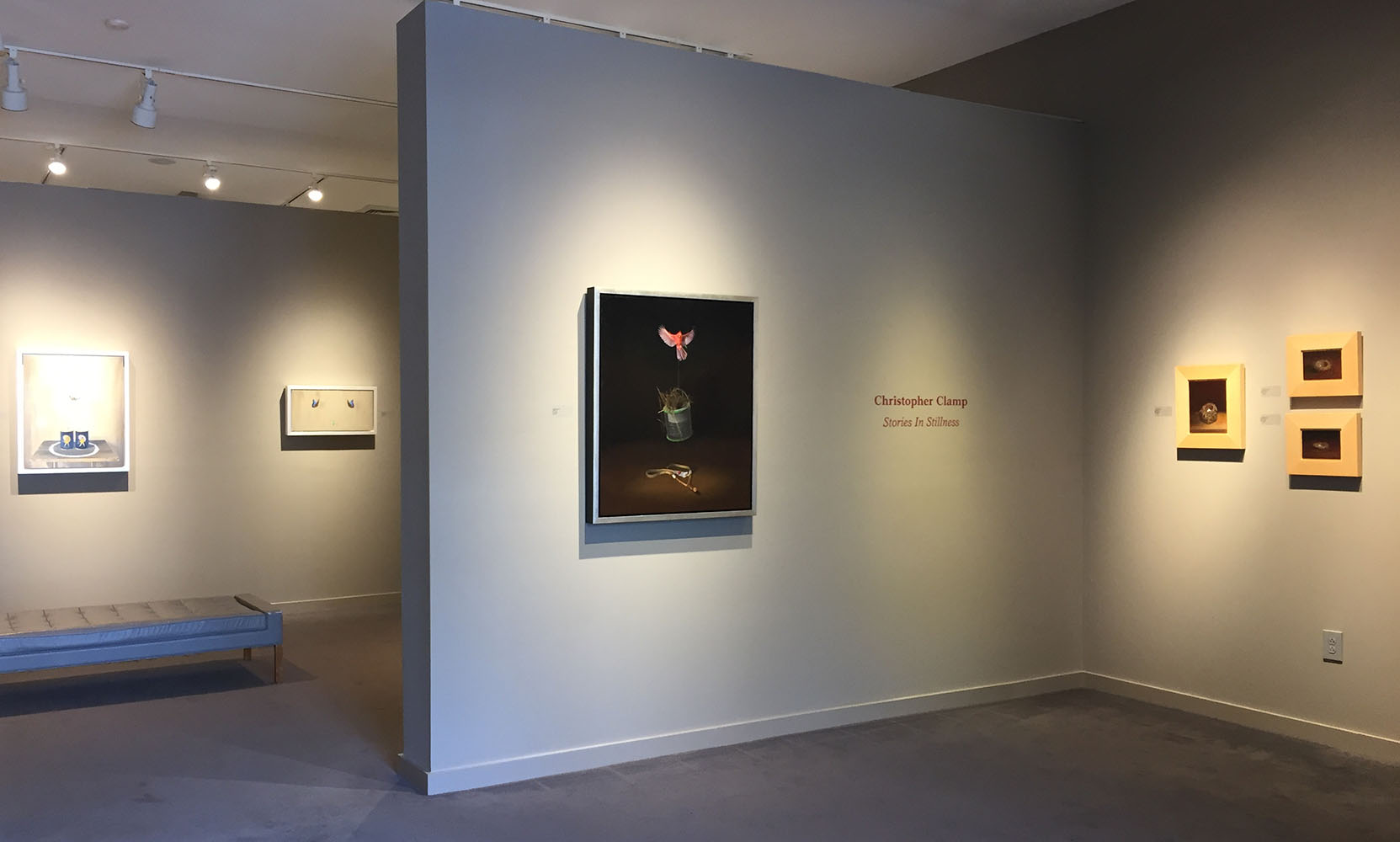