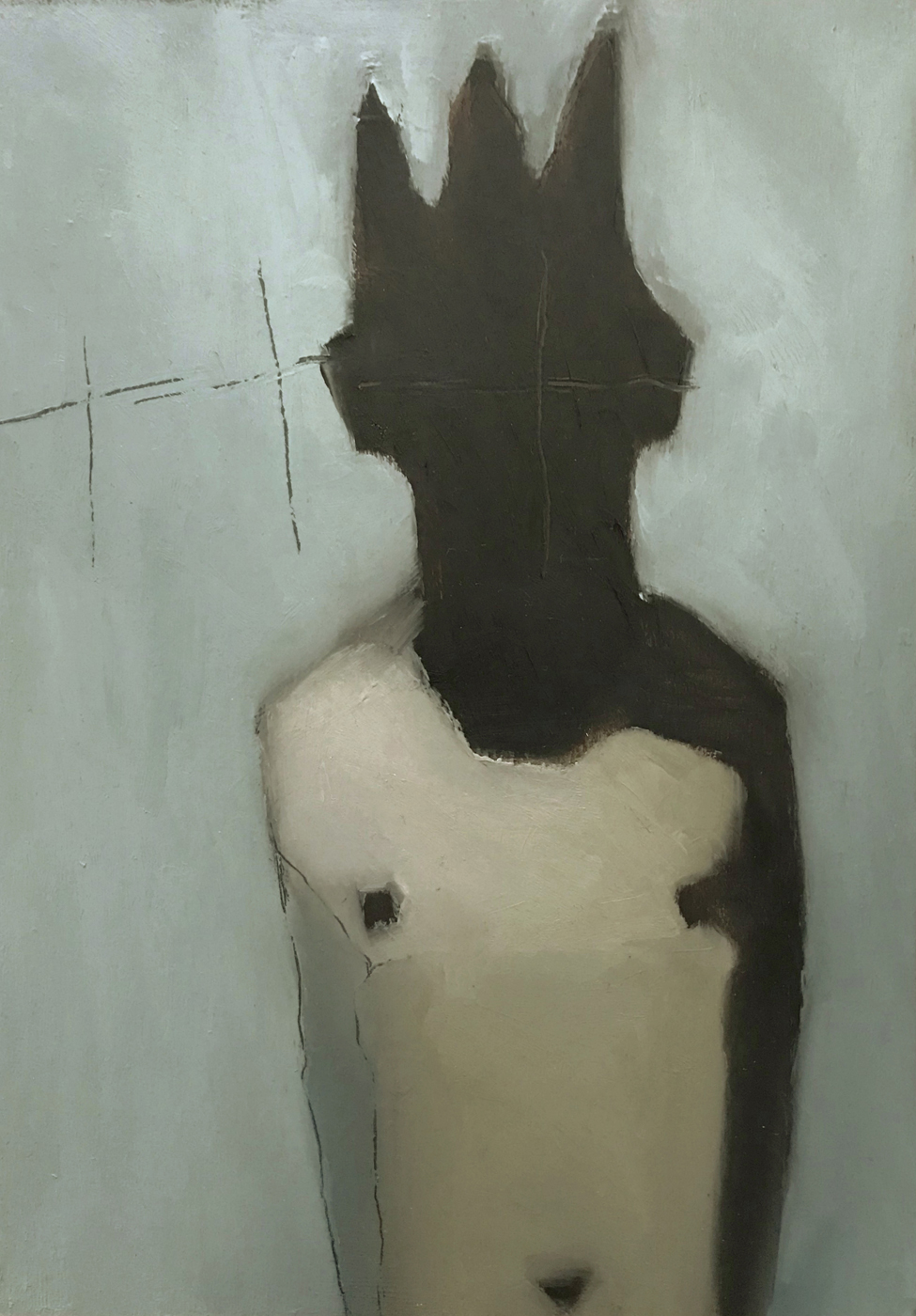 Grey James will be featured in our Solo Projects booth (#827) at the LA Art Show January 23-27
Grey James' paintings and mixed media works are concerned with the examination of specific motifs. Many of his core subjects are repeatedly and rigorously selected: the male nude, lemons, the sky, the sea, the horizon. At the center of the work is the idea of Nothing. As the artists observes: theres a lot going on in Nothing. As banal and monotonous as that appears, there are deeper meanings that touch on age old experiences of solitude, simplicity, and the truth found in silence and the observation and contemplation of the world. Simple works presented without pretension are tremendously powerful.
https://bgfa.us/artists/james
https://www.laartshow.com